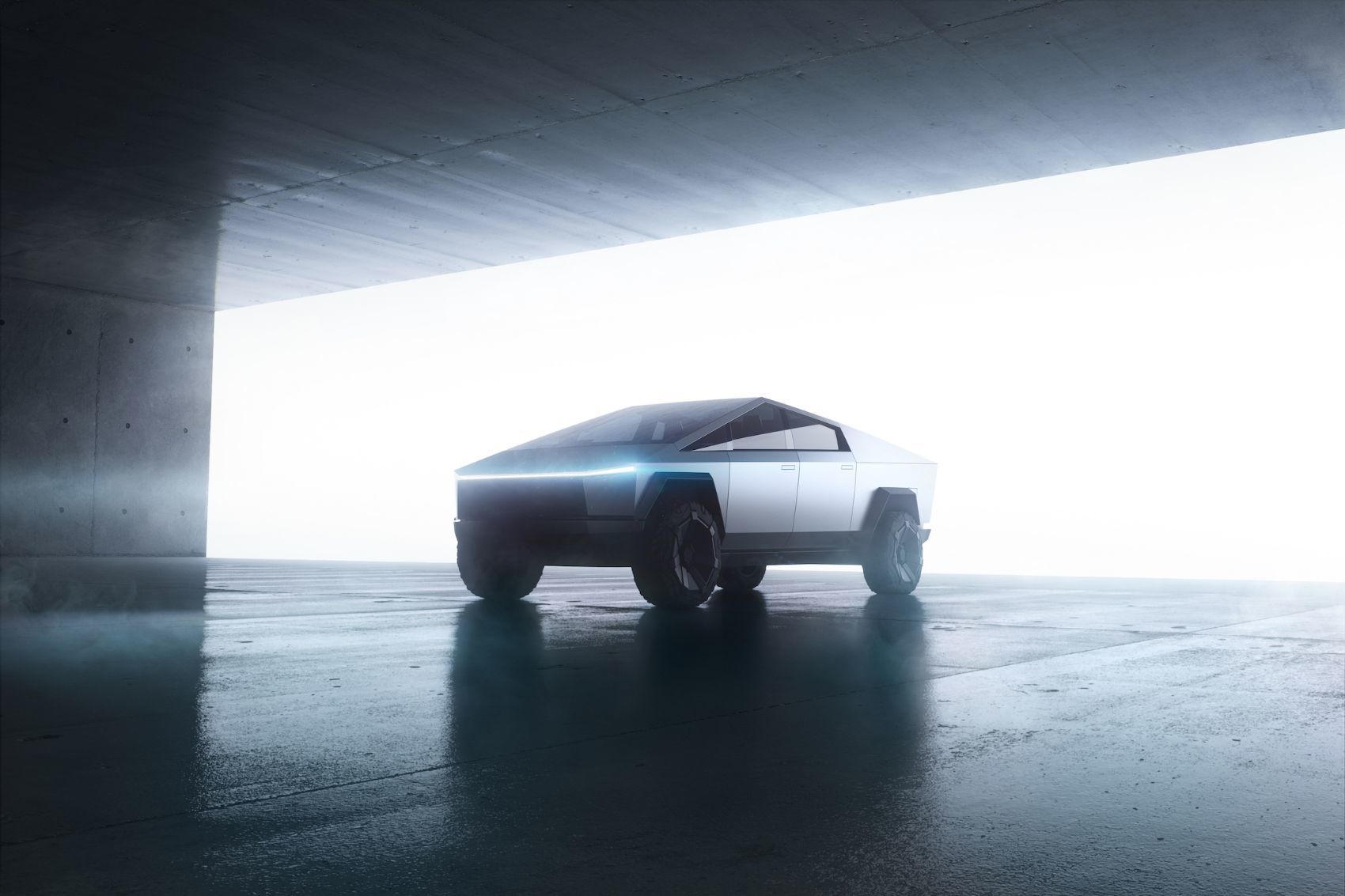 Tesla Cybertruck: The Future of Trucks? We’re Not Sure But We Like It

Lo and behold, the Tesla Cybertruck is here. And already, the internet is abuzz with all sorts of blabber, which mostly have to do with the bold, daring, and frankly brilliant cyberpunk design. It’s like a stealth fighter for the road but with big wheels and an all-conquering demeanor.

Since we’re talking about Tesla and Elon Musk, the new Cybertruck is more than a pickup. It’s an armored fortress with enough room for six adults. I’m betting Musk did this on purpose, by which I mean to create a new generation of pickups by throwing everything we know about them out the window. In short, it’s everything a truck should be.

We’re not exactly Tesla fanatics or Elon fanboys. We’re just ordinary car guys who happen to appreciate what Tesla is doing at the moment. All systems are a go for the Model 3 and incoming Model Y, and Musk is probably busy tuning the rocket thrusters on the new Roadster right about now, which is also arriving sometime next year.

But my gosh, Tesla really nailed it with the Cybertruck. Honestly, it’s what America has been looking for in an electric vehicle.

What Is The Tesla Cybertruck?

The Cybertruck is more than just a wedge-shaped slab of brute strength and cyberpunk goodness. If you look underneath, the construction is akin to building a jet-powered aircraft. Unlike traditional pickups, the Cybertruck is constructed from a revolutionary exoskeleton. You see, conventional wisdom suggests a body-on-frame construction, but Musk wanted a different approach.

In a traditional ladder frame, the body and bed are essentially lugged around by the chassis. And as Musk said at the unveiling in Hawthorne, California, trucks haven’t changed much in the last hundred years, and the heavy body is comparable to carrying a sack of potatoes. This is the reason why Ford when to an all-aluminum body in 2015 for the F-150: to cut weight by up to 700 lbs. in certain configurations. Since then, GM and Ram have followed suit with their own weight reduction measures.

So, what should an innovative company like Tesla do at this point? The Tesla boffins created an exoskeleton from 30x cold-rolled steel alloy, the same material utilized in Space X’s Mars rocket prototype. This design not only distributes the stress equally within the body itself, but it frees up space for more interior room.

During the reveal, Musk had Tesla lead designer Franz von Holzhausen smash the driver’s door with a sledgehammer. If you were watching the live video feed, then you know the door was neither dented nor scarred. It was slightly misaligned at the door jamb, but the point is those nasty dents and dings won’t bother you again.

Oh, and those body panels are rigid enough to resist a 9mm bullet.

Musk also debuted Tesla Armor Glass for the first time, which the company calls a “transparent metal.” This essentially means the glass is exponentially stronger than ordinary automotive glass. Or at least in theory.

However, when Elon Musk asked von Holzhausen to try and break the driver’s side window using a heavy metal ball, things didn’t go exactly as planned. The metal ball managed to break the window! However, it didn’t go through to the interior, which is still impressive when you think about it. “Ah, there’s room for improvement,” Musk said on stage, later offering this explanation for why the windows shattered.

How Much Will The Tesla Cybertruck Cost?

The Cybertruck is sold in three models. The base has a single electric motor and rear-wheel drive with an average range of 250 miles. This model has a 3,500 lbs. payload limit and a maximum tow rating of 7,500 lbs., not bad for a starting price of $39,900.

The mid-tier model has dual electric motors and all-wheel drive with a range of 300 miles. It accelerates from zero to hero in 4.5 seconds. With a maximum tow rating around 10,000 lbs., this model is practically a steal at $49,900.

The real daddy is the tri-motor, all-wheel drive version with a 500-mile battery pack and up to 14,000 lbs. towing capacity. If you think this setup is related to Tesla’s Plaid Model S roaming around the Nürburgring, you’re right. With three electric motors, the Cybertruck shatters the 60 mph mark in 2.9 seconds and completes a quarter-mile run in 10.8 seconds. By the numbers, the Cybertruck accelerates faster than a Porsche 911 Turbo, but it’s not cheap. Pricing starts at $69,900.

When Will The Tesla Cybertruck Be Available?

Tesla is currently accepting reservations for the Cybertruck, with production starting in late 2021. The tri-motor, all-wheel drive Cybertruck arrives near the end of 2022.

So, there. Tesla Cybertruck is what pickup trucks have become. Like it or not, it’s here to stay. But you have to admit, the audacious styling and exposed metal body grows on you after a while, huh? Attention Ford and Rivian, the ball is in your court now. 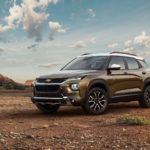 Previous
2021 Chevy Trailblazer: Not The K5 But Still Okay 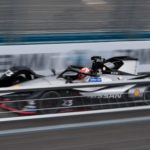 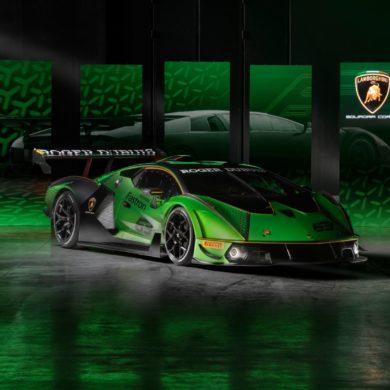