For some reason Jaguar has its nickers all in a twist over what counts as a car. And more than that, they are picking an online fight with the Oxford English Dictionary (OED) about what the correct terminology is and how it should be used going forward. Yes, I realize this is just a marketing ploy and an effort to keep the name of their all-electric I-PACE in the press, but it shows a serious lack of understanding about what language is.

Right up front, first sentence from Jag is this in their press release: “Jaguar is calling for the Oxford English Dictionary and Oxford Dictionaries to update their online definition of the word ‘car’”

Table of Contents show
Outdated & Unsustainable
Surveying The Landscape
Times Change, Words Do Too
In Due Time
Ramble On

One could make jokes about how Jaguar had a rough go trying to understand concepts like “electrical-reliability” and “less pieces make for better engineering,” but why would I do that? As I stare at my keyboard, I can still see the scars on my knuckles that friggin’ Jags put there. Nope, no chip on my shoulder here. No, my beef is how Jaguar is calling for the OED to update their definition of the word.

“A lot of time and thought is put into the name of any new vehicle or technology to ensure it is consumer-friendly, so it’s surprising to see that the definition of the car is a little outdated,” said David Browne, Head of the Jaguar Land Rover naming committee. “We are therefore inviting the Oxford English Dictionary and the Oxford Dictionaries to update its online classification to reflect the shift from traditional internal combustion engines towards more sustainable powertrains.”

See, that’s not how dictionaries work.

This is a common mistake for people arguing over what words mean. Eventually, someone will say, “But it says in the dictionary that . . .” As if dictionaries are written by a committee of people who sit around debating and then, deciding what a given word means, pass this knowledge, ex cathedra, down from their ivory tower for us to follow.

That is actually the exact opposite of the way dictionaries are written. I know this because I have a degree in it. Dictionaries are written like this: A dictionary publishing company sends teams out to survey people. And by that, I mean they go out into the world and listen to how people are talking. They hang out in bars and restaurants and schools and groceries stores; they listen and observe our everyday conversations. And then write down copious amounts of notes; not just on which words are used, but how they are used.

Dictionaries are, by and large, books that document how given words are popularly used. That’s why, when you look at a dictionary entry, there are those numbers before each definition. Those are the rank order, in terms of usage, of how something is used in everyday conversation.

So, when you look up the word “car” (the subject of Jaguar’s beef) you get this from Merriam-Webster:

Definition of Car
1: a vehicle moving on wheels: such as

b: a vehicle designed to move on rails (as of a railroad). The train has 20 cars.

2: the passenger compartment of an elevator.
3: the part of an airship or balloon that carries the passengers and cargo. 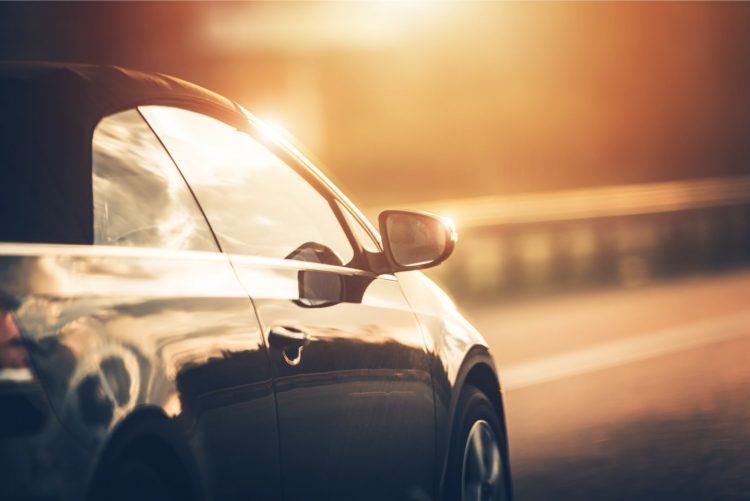 Times Change, Words Do Too

This means people use “car” in reference to a vehicle moving on wheels, much more frequently than to describe the part of an airship or balloon. Now, here’s the real interesting thing and why Jaguar is all bass ackwards about this. The definition of a word changes over time in relation to how people use it. If Jaguar wants the Oxford English Dictionary to change their definition of car, they must get people to change the way they use that word.

Try this: go and find an old dictionary, something written from the 1930s, and look up the word gay. Look up the word faggot. And my favorite, look up the word computer. In the parlance of the time, those words meant happy and joyful; a bundle of sticks for burning; and a person employed to perform artillery calculations.

They say the I-PACE, Jaguar’s all-electric SUV, isn’t defined as a “car,” yet it can carry people; and it does have two front and two rear wheels. The OED defines a car as: “a road vehicle powered by a motor (usually an internal combustion engine) designed to carry a driver and a small number of passengers, and usually having two front and two rear wheels, esp. for private, commercial, or leisure use.”

The most current, or second edition of the Oxford English Dictionary was published in 1989. There were no electric cars back then. Yes, they are working on a new, up-to-date OED they hope to complete by (and I’m not joking here) 2037. Writing the definitive reference book for the English language is not something you do overnight. The current OED provides the meaning, history, and pronunciation of some 600,000 words. By the time the third edition comes out, I’m sure the common-usage definition of “car” will fit the I-PACE.

The Lord of the Rings was for kids, the Oxford English Dictionary was his job. If you have a spare $1,000 and 20 linear feet of reinforced shelf space, I highly recommend you get the set. Jaguar could have used it, no? 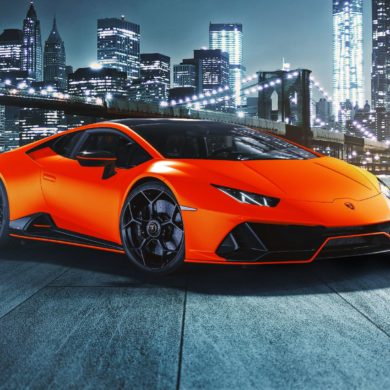