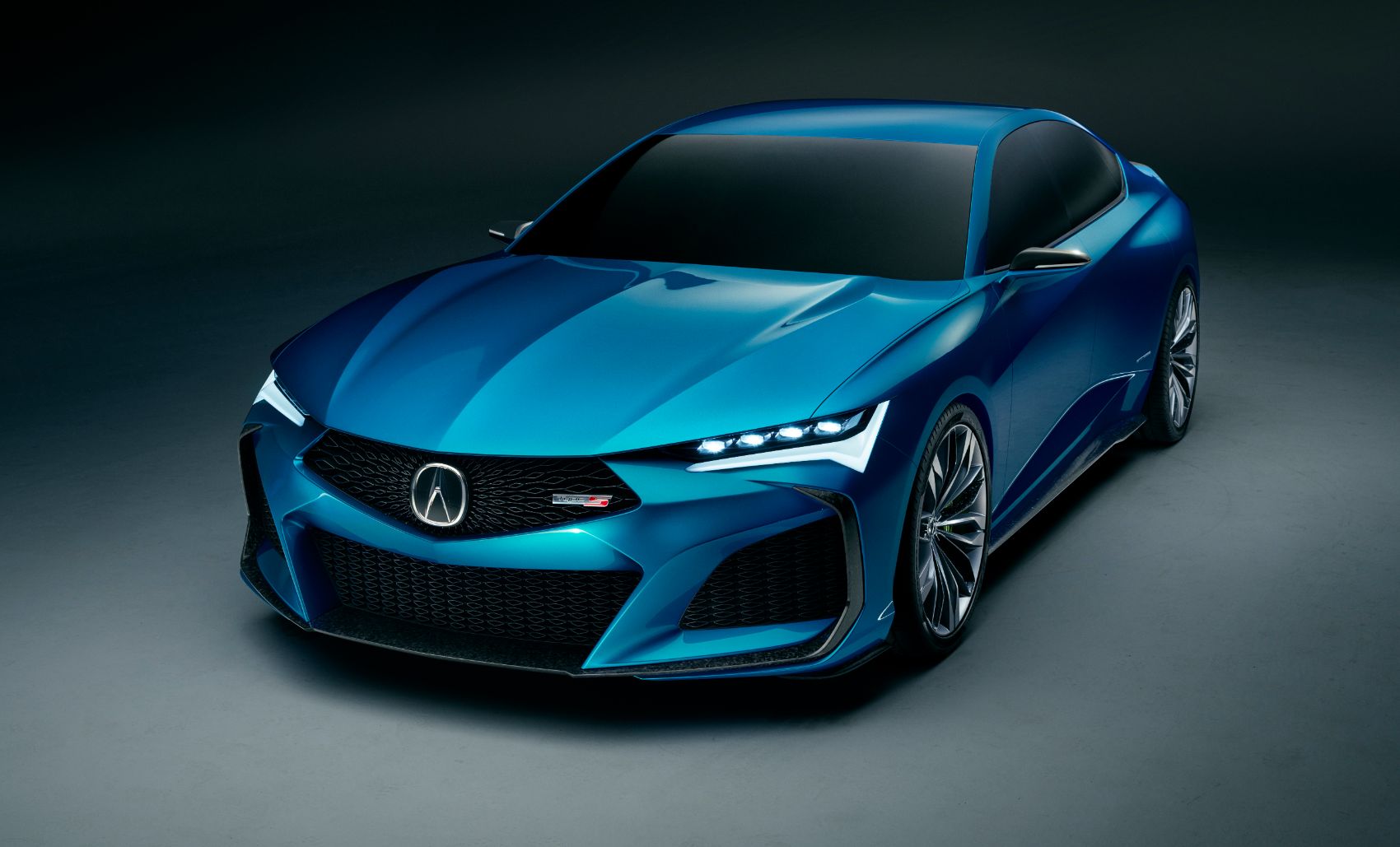 The Acura Type S Concept heralds the return of Acura’s sporting roots. If you’re too young to remember the magnificent 90s, Acuras were luxurious and high-performance derivatives of Honda vehicles. But the Japanese car maker had an identity crisis in the late 2000s. It was the time when Acura vehicles grew a “beak,” which exaggerated the body lines of their vehicles.

Now Acura is brandishing the Type S Concept at The Quail, a Motorsports Gathering in Monterey, California. This magnificent ride also graced the Concept Lawn at the Pebble Beach Concours d’Elegance. And to tell you honestly, the upcoming Type S doesn’t look like a concept at all. It looks pretty much like the real thing, the kind you buy from Acrua dealerships.

From the looks of it, the Type S is destined to make a definitive bang in the world of sports sedans.

The legacy starts with the 2001-2003 Acura 3.2CL Type S. It debuted in 2001 with a 260 horsepower 3.2-liter V6; a five-speed automatic with manual shift function; 17-inch wheels and a sport suspension. In the final model year, Acura gave the vehicle a worthy six-speed manual upgrade.

The Acura 3.2TL Type S appeared at that same time with the same engine and transmission as the CL Type S, but it was never offered with a manual box. The Acura TSX Type S, the one I previously mentioned, came to fruition in 2002 with a 2.0-liter i-VTEC four-banger and six-speed manual. The latest Type S is the TL from 2007 to 2008. It’s the third-gen TL with a 3.5-liter, 286 horsepower V6, six-speed manual, quad exhaust, four-piston Brembo brakes, and sport suspension.

Finally, after ten years of absence, Acura is back in the game with the Type S Concept.

Acura Type S Concept: Pretty Much What I Was Expecting

Acura has been flying under the radar in my ever-increasing automotive vocabulary. Back in the early 2000s, a bone-stock Acura RSX Type S with a 220 horsepower K20Z1 motor and six-speed, close-ratio manual transmission demanded respect. You’re higher than a Civic, and your car won’t wag its tail between the legs when dealing with stock Mitsubishi Evos or Subaru Impreza STIs. In tuned spec, I’ve seen many Type S vehicles blow muscle cars in a drag race.

But now, it seems Acura is going after the bigwigs with the Type S Concept – and I’m talking about sportier models like the BMW 3 Series, Mercedes CLA or C-Class, Lexus IS, and even the flawed yet unhinged Alfa Romeo Giulia Quadrifoglio. “The return of Type S is instrumental in our mission to return Acura to its performance roots,” said Jon Ikeda, Vice President and Brand Officer at Acura. “From bringing back the NSX, to winning at the highest level of North American sports car racing and ushering in a new generation starting with the RDX, we are revitalizing Acura on the foundation of our original and authentic brand values, piece by piece.”

Best of all, the ghastly beak is gone. Drinks (and spliffs) are on me!

Here’s the interesting part: The Type S Concept is previewing the next-gen TLX. In other words, the car you’re seeing here is actually the TLX Type S, and Acura says the whole shebang is coming to North America sooner than you think. If this is what a high-performance version of the upcoming TLX will really look like, I’m all in on the styling.

In fact, I’m really rooting for the Type S Concept’s styling. I was expecting the ridiculousness of the Civic Type R with all those boy-racer flaps, wings, and aero cutouts in the bodywork. Instead, what we’re seeing is a perfect example of restraint. It has a powerful and expressive silhouette, yet the whole darn thing looks so clean. It’s still luxuriously sporty, but the wide track, long hood, and low stance are brandishing some racing DNA.

Looking at this car gave me the same giddy emotions I had when I first laid eyes on the Alfa Romeo Giulia Quadrifoglio. I had the same butterflies-in-stomach feeling when the Genesis G70 came to market. Never did I think an Acura would make me revisit all those pleasantly giddy sensations. “We’ve been dreaming about a new performance-focused Acura concept car since the Precision Concept debuted,” said Dave Marek, Acura’s Executive Creative Director. “The Type S Concept speaks unambiguously to performance and to the essence of Acura design.”

The newest elements are the jewel-eye headlights, an open-surface diamond pentagon grille (minus the beak, of course), and what Acura calls “Chicane” daytime running lights and taillights. It’s interesting to point out how the lights were inspired by Acura’s ARX-05 Daytona Prototype race car. Told ya’ the Type S Concept has a genuine racing pedigree, didn’t I?

Sorry, the heading is a misnomer since Acura has yet to reveal performance figures for the Type S Concept. Since it’s a free country, let me tell you what’s probably in store before the real car arrives next year as a 2021 model.

From the looks of it, the future Type S receives a turbocharged V6 motor, and we reckon twin-turbocharging should do the job quite well. Acura says the Type S comes with Brembo brakes, 285-series summer tires (which hints at a summer release date), and quad exhaust tips. The rear spoiler, side sills, front and rear splitters, and those 21-inch wheels benefit from a forged carbon construction.

By forged carbon, Acura means they bond layers of carbon on top of one another. This exceeds the strength of traditional interwoven carbon, according to Acura.

We also like the Double Apex Blue Pearl finish, a much-needed sigh of relief from all the bright orange cars and crossovers we’re seeing these days. Acura claims the paint employs Nano pigments and a color-infused clear coat which means it isn’t clear at all. Although, it does give the paint a different type of brilliance. Acura is already doing this for the 2020 TLX.

Allow me to blurt out two queries still lingering in my head. First, why did Acura take so long? Second, is the Type S the resurgence of hardcore sport sedans? We’ll have to wait and see. 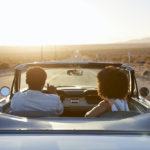 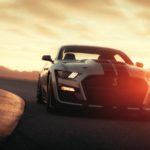 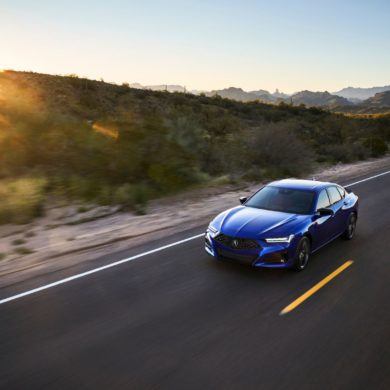