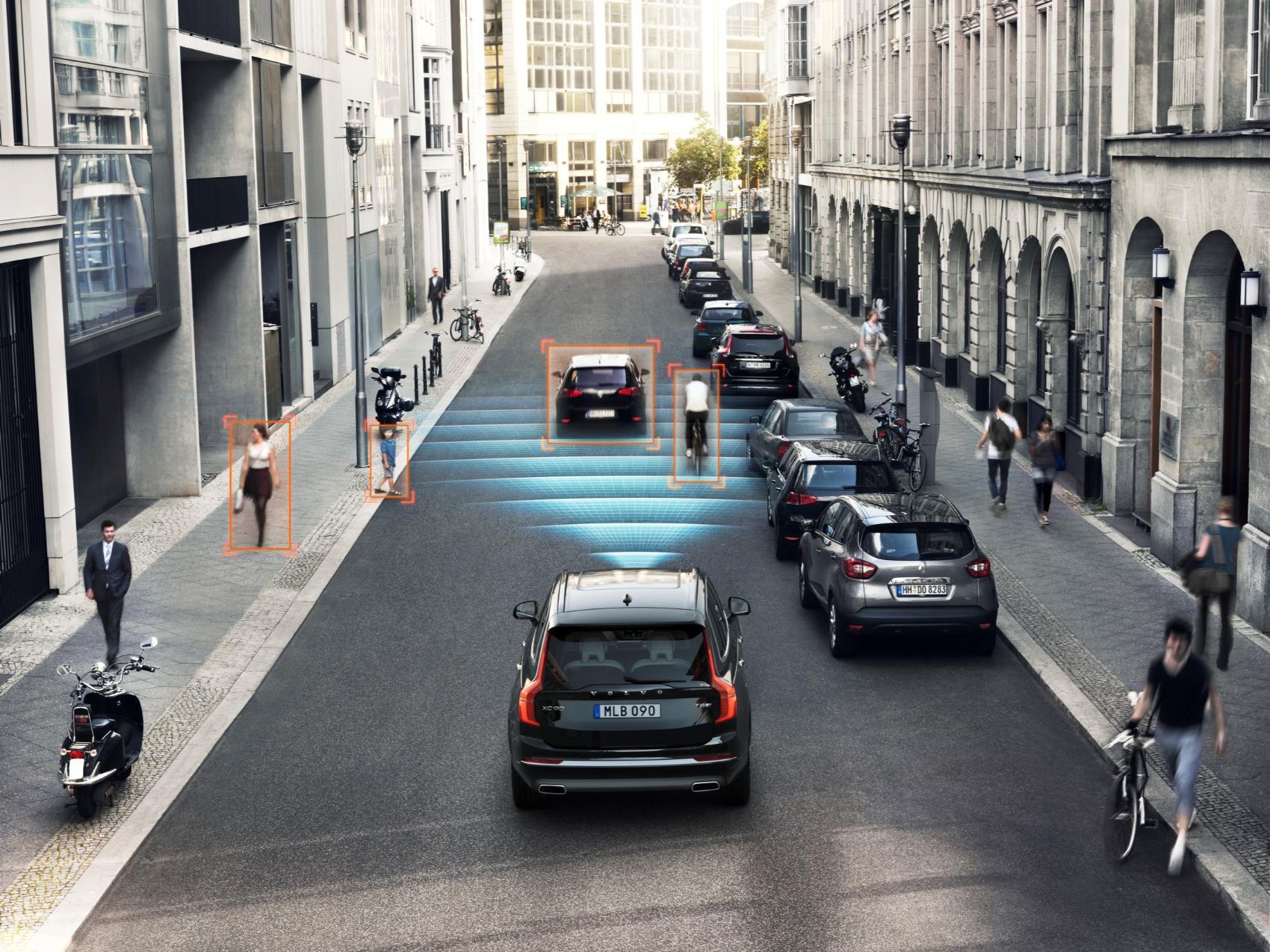 Swedish carmaker Volvo and top Swedish sports and safety brand POC are forming a partnership. We all know Volvo is a stickler for safety, so this comes as no surprise. However, their latest research focuses on protecting cyclists and improving road safety for all. So, how do they do it?

The new crash tests are based on current regulatory test procedures for pedestrian head protection. The tests are ongoing at Volvo’s renowned safety research facility in Gothenburg, Sweden.

I must admit, I’m not fond of cyclists on the actual road itself because of the safety risk. And I only loathe cyclists who lack discipline or those with no discernible idea about road safety. Otherwise, I have no beef sharing the tarmac with bicycle riders. Our two-wheeled, pedal-powered friends are working for a living just like you and I. They pay their fair share of taxes, and they have every right to hog the bicycle lane. Unfortunately, not everyone has the same warm feelings – I’m looking at you, Clarkson.

If you combine traffic gridlock, deadlines, and a grumbling stomach on the way to work on a cold and drizzly morning, we all know the result is utter chaos. And when you think about it, cyclists are the most vulnerable. A bicycle, for example, doesn’t have bumpers, airbags, or a steel body and chassis to protect the rider.

The latest Volvo and POC research project will benefit both drivers and riders, and will inevitably benefit all consumers in the end. This study will help POC make safer helmets and safety gear. On the other side of the spectrum, the research allows Volvo to develop a new array of vehicle safety features to protect cyclists and pedestrians alike.

“This project with POC is a good example of our pioneering spirit in safety,” said Malin Ekholm, head of the Volvo Cars Safety Centre and one of the company’s leading safety engineers. “We often develop new testing methods for challenging traffic scenarios.”

Related: A brief history of the safety features in your car.

This latest study by Volvo and POC couldn’t have arrived at a better time. According to the Centers for Disease Control and Prevention, over 1,000 bicyclists died in 2015, and there were 467,000 bicycle-related injuries in the same timeframe. More troubling are the results of a study by the National Highway Traffic Safety Administration (NHTSA) in the same year. The data shows a declining number in overall bicycle accidents, but there’s a catch: the number of fatal accidents increased by 12 percent.

However, it’s not rosy in other countries like the United Kingdom either. The results of a road casualties report by the UK Department for Transport in 2016 shows cyclists are 15 times more likely to be killed or fatally injured on Britain’s roads than motorists. Considering there are an average of 1.7 million people that cycle to work every day in the UK as of 2017, it’s only timely for Volvo and POC to conduct these deeper studies. One of these is to make a direct comparison between wearing a helmet and not when riding a bike.

To date, POC has sixty international awards for safety, innovation, and design. KTH Royal Institute of Technology, MIPS, and Autoliv are also participating in the project, which is partially financed by Vinnova. The results will be made publicly available in time.

“Much like Volvo Cars, safety is at the very center of our mission and drives all our ideas and innovations,” said Oscar Huss, Head of Product Development at POC. “By working closely with scientific leaders in the POC Lab we strive to lead the way in introducing new safety ideas.”

If you’re a cyclist, then what Volvo and POC are doing will benefit you in the future. In an effort to reduce fatalities and injuries, Volvo will use crash dummy heads wearing POC bike helmets. The dummy is mounted on a testing rig, then launched on different areas of the hood of a stationary Volvo car. The dummy head is thrown at different angles and speeds to gather any necessary and essential data.

“Certification standards are essential,” Huss said. “But they should never limit our willingness to look beyond their parameters to find better and more innovative ways to reduce the consequences of accidents.”

If you compare this with existing bike helmet testing procedures, the old method is as primitive as making tools out of stones and pieces of wood. Manufacturers test bicycle helmets by simply dropping the helmets from differing heights on a flat or angled surface, and that’s it. What’s interesting is how previous test procedures didn’t take into account potential accidents between cars and bicycles, which can exist on the road at any given moment.

Using data from the bicycle helmet crash tests, Volvo can further develop its array of active safety technologies. Chief among those is Cyclist Detection. The system uses the vehicle’s camera and radar to detect cyclists, warning the driver of an imminent collision, and engaging the brakes if necessary. Inevitably, new safety technologies like this will (or should) trickle down to future cars in the interest of public safety. It was, after all, from Volvo that we receive the single greatest passive safety device in history.

Volvo engineer Nils Bohlin developed the three-point safety belt in 1958 after then Volvo president Gunnar Engellau lost a loved one in an accident. Bohlin’s groundbreaking design formed a “V” with the peak facing down to better secure a driver’s upper and lower body. It’s estimated that over one million lives have been saved as a result of Volvo waiving its patent rights.

“Our aim is not only to meet legal requirements or pass rating tests,” Ekholm said. “Instead, we go beyond ratings, using real traffic situations to develop technology that further improves safety.” 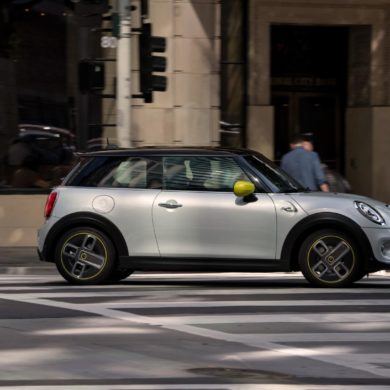