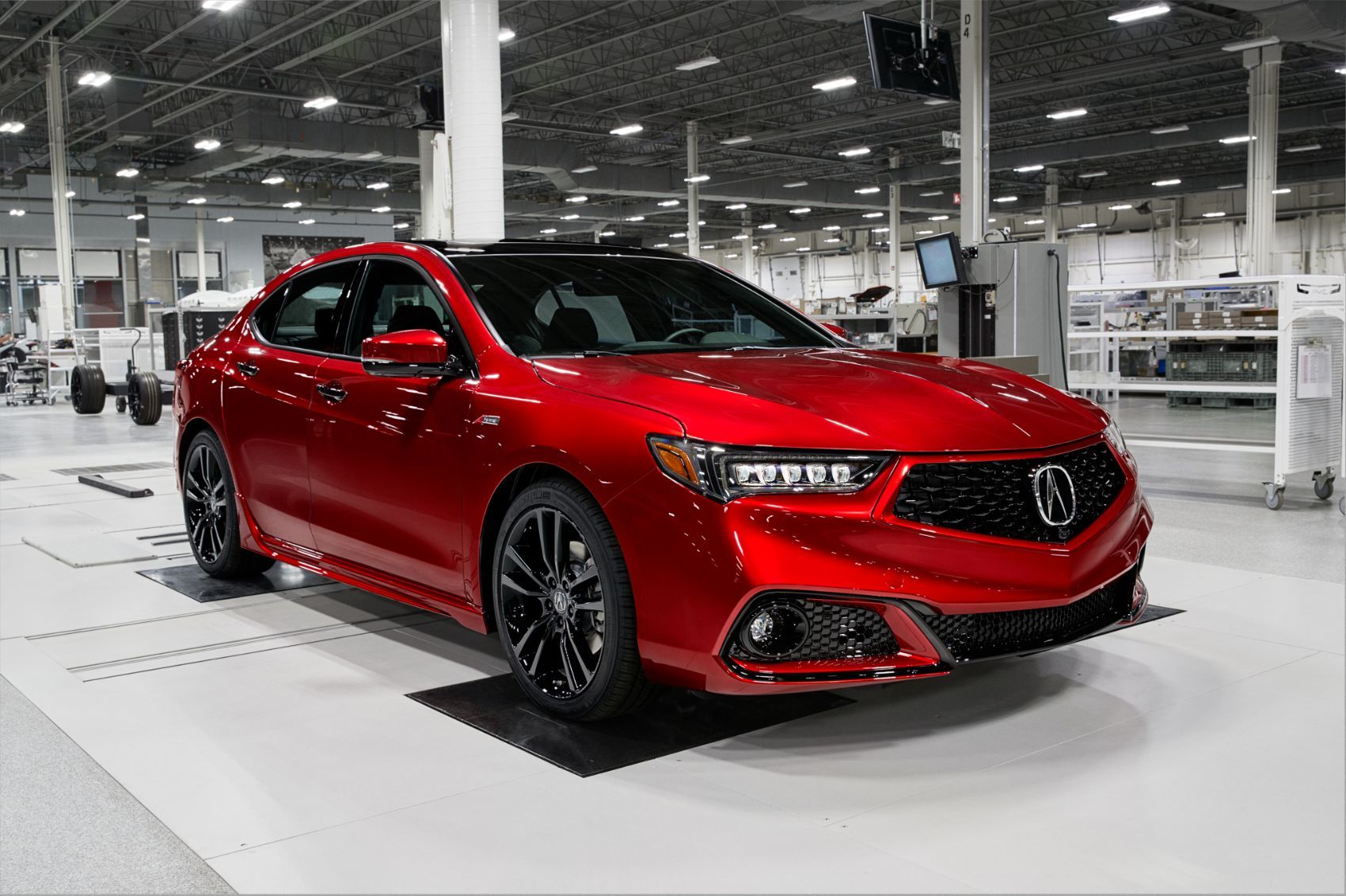 Another surprise for this year’s New York International Auto Show was Acura’s roll out of the 2020 TLX PMC Edition. The PMC, which stands for Performance Manufacturing Center, is sort of like Acura’s version of BMW’s M division or Mercedes-AMG, only if it actually went faster. The 2020 Acura TLX PMC Edition gets some nice finishing touches here and there, and is assembled with greater care, but that’s about it.

The TLX PMC Edition is a limited edition car, although Acura does not say what the actual production numbers will be. At this point, my guess it will be a special edition until they run out of the little glue-on serial plaques that say “Special Edition.”

Sad, really, given what Honda is capable of in the performance arena, but they have always been a conservative car company. Their vaunted NSX came out powered by a V6 when everyone else was going for much higher cylinder counts. Branding something as “PMC” and building it alongside the NSX at the actual Performance Manufacturing Center in Marysville, Ohio; but not giving us a hot-rod version seems like kind of a waste.

The 2020 Acura TLX PMC Edition sits atop the TLX lineup, powered by an i-VTEC V6 engine with direct-injection. The 3.5-liter V6 makes 290 horsepower and is paired to a nine-speed automatic. Acura’s torque-vectoring system, Super-Handling All-Wheel Drive, is on-board and a godsend in slippery conditions. When the hand-assembly process is complete, each TLX PMC Edition will undergo the same quality controls as the NSX; including dyno checks, final paint inspection, rough-road simulation, and water leak tests.

It is not, however, a factory stripper; it is still loaded with the full-zoot of premium features from the TLX Advance Package. The exterior is anything but run-of-the-mill, featuring PMC Edition exterior treatments and interior design elements from Acura’s A-Spec line.

The easiest way to spot the 2020 TLX PMC Edition is by the Valencia Red Pearl pain, which Acura says is “deeply lustrous and grade-exclusive.” It’s made using something called nano-pigment technology that can only be applied in the bespoke factory’s advanced paint facility. (It was previously reserved for the NSX only). Acura goes into excruciating detail about the hows and whys of their ever-so-cool paint, but it’s basically candy apple red and seems, to my eyes, not all that dissimilar to what hot-rodders and low riders have been doing since 1959.

Only Acura takes five days to paint this TLX. I guess it’s worth it.

Even the floor mats are special, with metal A-Spec badging. Speaking of A-Spec, the PMC gets a trainload of that stuff too: A-Spec exterior and interior appearance packages, along with jewel-eye LED headlights, LED foglights, and GPS-linked navigation with Apple Carplay and Android Auto. The stereo is this great big whompin’ thing, an Acura ELS Studio premium audio system with 10 speakers and enough power to make you go deaf.

Like I said, this is a limited-run TLX, but final numbers are so far absent. Deliveries of the 2020 Acura TLX PMC Edition will begin this summer with pricing around $50,000. 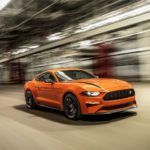 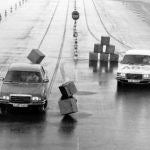 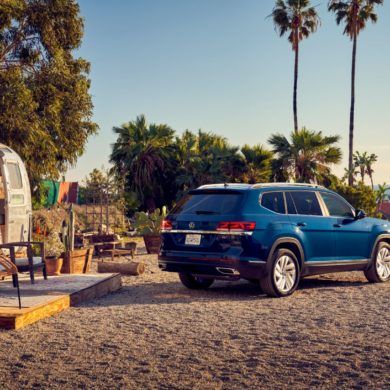