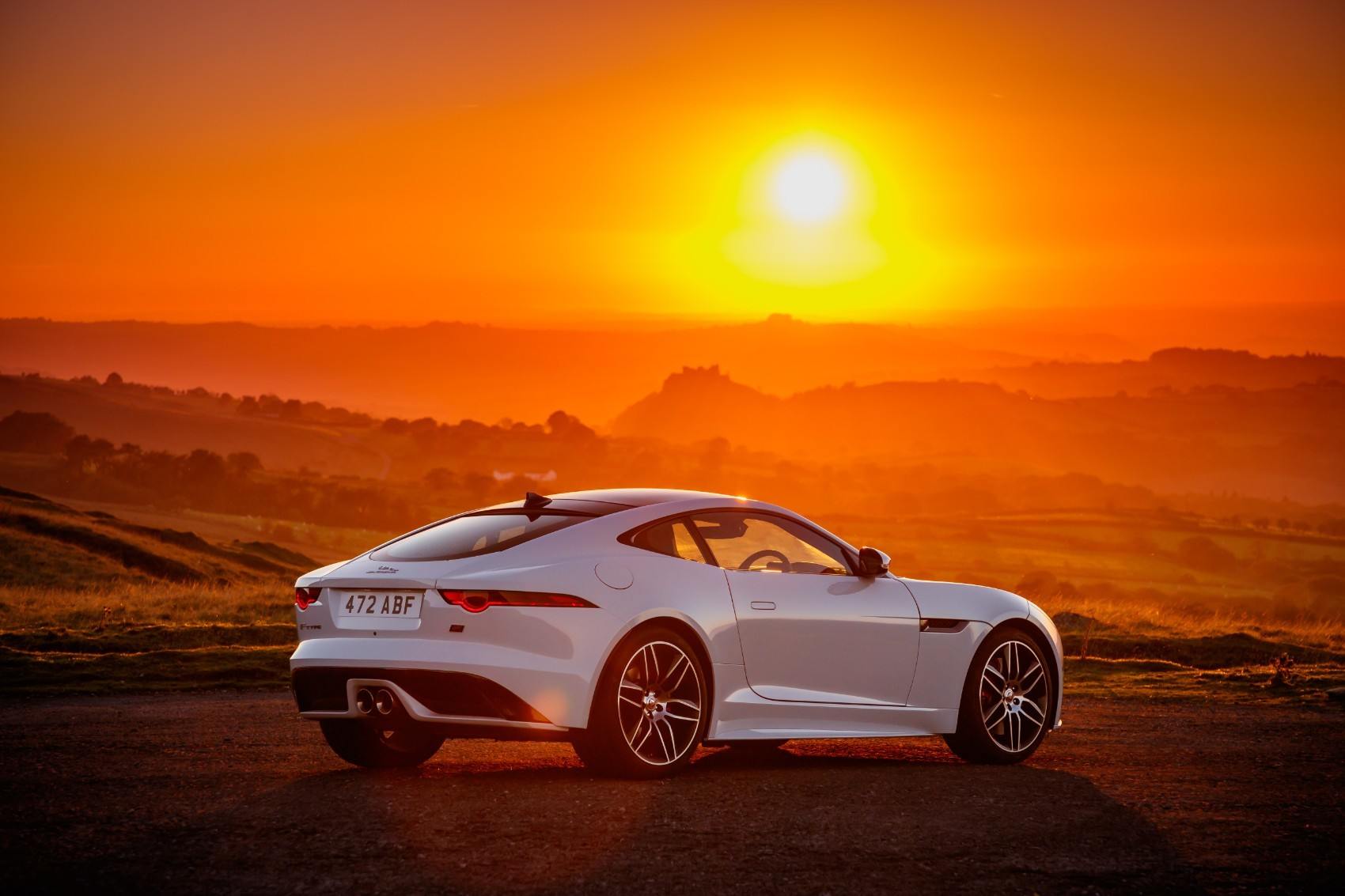 Jaguar, the most successful of British sports car companies, just announced a new model – variant actually – to their 2020 lineup, the F-TYPE Checkered Flag. The limited-edition model will be available as both a coupe and convertible and, like all Jags, will be as gorgeous as it is fast.

Based off of the Jaguar F-TYPE R-Dynamic Coupe and Convertible, the Checkered Flag is offered with either a four or six-cylinder engine. Obviously, I’d go with the six, but theoretically the four-banger could be fun. And it should make for a lighter car.

The Jaguar F-TYPE Checkered Flag comes with a bunch of subtle “visual enhancements” (i.e. badges and such) for the exterior, while the “1+1” cabin is also set apart from its more plebian brethren. Comically, Jaguar refers to the Checkered Flag as having a “1+1” seating arrangement. That’s a pretentious way of saying it’s a two-seater, just like true sports cars always are.

Obviously, with a name like this F-TYPE has, Jag is leaning heavily on the brand’s prolific heritage, dating back to the XK120 in 1948. The Checkered Flag version is further set apart by a Black Contrast roof on the Coupe, a not-all-that-bad styling choice used rather nicely by the Corvette and various big Ferrari coupes.

Spartan the Jaguar F-TYPE Checkered Flag is not, with a standard InControl Touch Pro infotainment system with Meridian audio (nice!). Along with a collection of other “connected services,” Apple CarPlay and Android Auto are both standard. Everything is accessed through a 10-inch touchscreen.

The inside is drowning in plush Windsor Leather and performance seats with embossed headrests, a nice styling touch. The center console gets a Dark Brushed Aluminum trim finisher (Jag capitalizes stuff in the oddest ways) and the steering wheel is emblazoned with a distinct Checkered Flag logo.

There is a red leather band at 12 o’clock so you always know (hopefully) which way is up.

The exterior of this special F-TYPE includes extended side sills to cleverly increase visual width, while giving the car a greater sense of charisma and grace. The wheels are big 20-inch Gloss Black jobs, carrying on with that fine Coventry tradition of bolting on huge wheels. The rims are exclusive to the Checkered Flag Limited Edition and contrast wickedly with the red brake calipers.

As I said, you get your choice of two plants. First, there’s a 296 horsepower, 2.0-liter turbo four-cylinder Ingenium gasoline engine. Which seems fine. It probably revs easier than the big six, and it’ll get better gas mileage (if you care about that stuff). Speaking of the six, that would be a 380 horsepower, 3.0-liter supercharged V6. Yes, I get the packaging and weight issues, but a big Jag without a big, straight six still seems odd to me.

Both lumps are mated to an eight-speed “Quickshift” transmission, which I think is Coventry’s way of saying nice, but automatic trannies. Alas.

The 2020 Jaguar F-TYPE Checkered Flag Limited Edition starts at $71,900, which is actually kind of reasonable. That’s right in the same ballpark as various BMW and Mercedes-Benz coupes. No word yet on when it’ll be gracing the polished floors of Jaguar dealers. 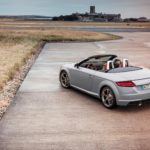 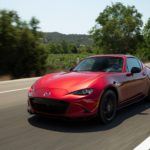