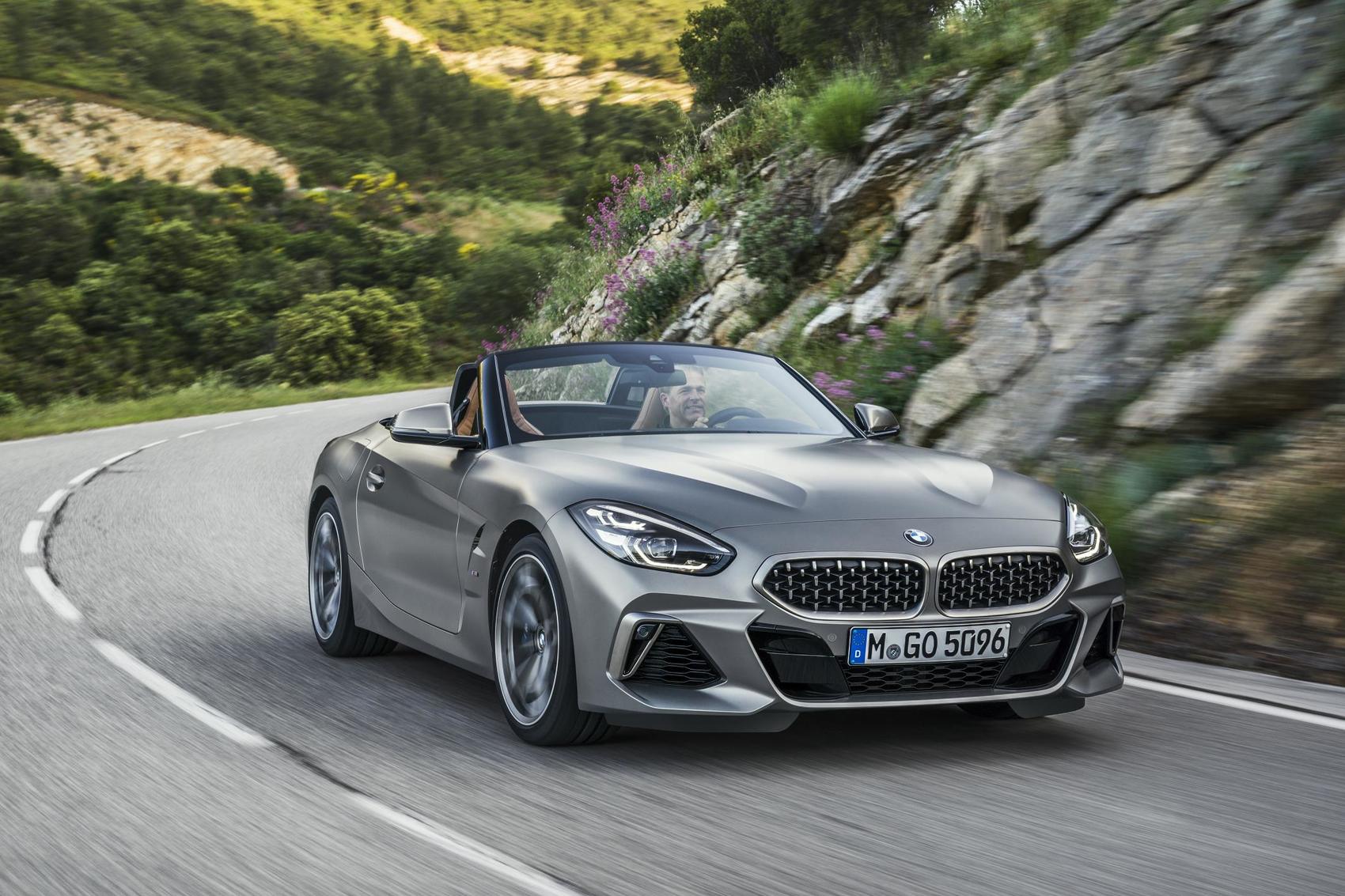 BMW is touting their latest Z4 roadster, fitting since it shares a lot of bits and pieces with the current show-stealer, Toyota’s new Supra. As hot and anticipated as that Supra is, it is best not to overlook what BMW is doing. It’s never a good idea to underestimate or overlook BMW.

Continued styling mistakes aside, they still make some of the hottest cars around.

So, given that both the Z4 and the Supra will cost about the same (around $50k) the choice is up to you whether you’d like a German convertible or a Japanese coupe. Styling is a subjective matter, but it’s really hard to say that choosing one over the other would be “wrong.” How could buying a nearly 400 horsepower convertible be wrong?

The 2019 BMW Z4 has a choice of two plants: a not-all-that-bad turbo four cylinder and a much more interesting straight-six that makes big power. The four-banger is a 2.0-liter TwinPower Turbocharged motor, getting a bump of 15 horsepower and 35 lb-ft. of torque over its predecessor. The 2.0-liter engine is now good enough for 255 horsepower and 295 lb-ft. of torque.

Related: The fine line between Toyota and BMW sports cars.

The other engine, the one you should be paying attention to (i.e. the gearhead engine), is a 3.0-liter straight-six said to have an appetite for revs. The six is up 47 horsepower over the outgoing mill and features a slew of cool tech. There’s a water-cooled exhaust manifold integrated into the cylinder head, for example; plus a quicker-responding turbocharger and direct injection.

Bottom line for this engine: 382 horsepower and 369 lb-ft. of peak torque. 60 mph comes up in just 3.9 seconds. This thing must be a blast on an AutoX course or a twisty mountain road!

Either engine comes bolted to a standard eight-speed Steptronic Sport transmission with steering wheel shift paddles. These BMW trannys are really great these days, rivaling the overall quality and feel of the engines they’re mated to. Which is even more impressive when you realize this isn’t a semi-auto box either, but, in actuality, an automatic transmission that behaves (nearly) like a full manual.

RELATED
Koenigsegg Jesko Absolut: They Say It's a Daily Driver?! Is That True?

Anyhoo, the current transmission has a wider ratio spread for sportier shifts and snappier acceleration. There’s also a transmission Launch Control (for even more fun from a standing start). BMW has tweaked the transmission a little bit more in the Z4 M40i with M-specific shift characteristics to complement the straight-six engine’s power delivery.

The proportions have grown for the new Z4 in every area. It’s 3.3 inches longer, 2.9 inches wider, and 0.5 inches taller than its predecessor. The wheelbase drops by an inch but the tracks are wider (+3.86 inches in front and +2.45 inches in the rear). BMW rightfully says the 50:50 weight distribution enhances the new Z4’s agility.

Incidentally, the 2019 BMW Z4 utilizes a double-joint spring strut suspension in the front, and a new five-link rear suspension, a first for a BMW Roadster. The front suspension sub frame and control arm mounting points are more rigid, while the aluminum control arms and swivel bearings reduce unsprung weight. Out back, the rear suspension benefits from an aluminum and steel design.

Overall, the chassis of the Z4 is light, tight, and handles right, and is complimented by a smorgasbord of digital nannies. These helpmates and overseers ensure you don’t make a complete fool of yourself. If the Dynamic Stability Control, Dynamic Traction Control, Cornering Brake Control, Dynamic Brake Control, (oh and ABS) can’t keep you out of trouble, then I dunno what to say t’you son.

Naturally, there are even more goodies to be found on the Z4 M40i Roadster. There’s a chassis/drivetrain control system that comes in three modes. The Adaptive M Sport suspension features a 10 mm lower ride height and includes electronically-controlled dampers.

The M Sport rear differential, also electronically-controlled, sharpens that sporting edge further. The diff lock is controlled via an electric motor and equalizes torque distribution between the rear wheels. The idea is greater control through corners while reducing understeer and oversteer.

The 2019 BMW Z4 comes in eight exterior colors, while the soft-top roof comes in black (standard) or Anthracite with silver effect as an option. The new Z4 Roadster starts at $49,700 for the sDrive30i, and $63,700 for the sDrive M40i. That’s not bad; more than a Miata, but less than a Corvette convertible. It’d be hard to pass this one by. 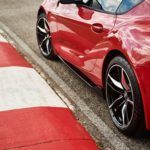 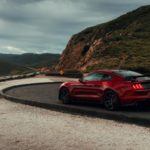 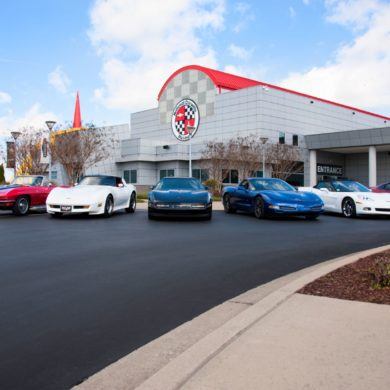