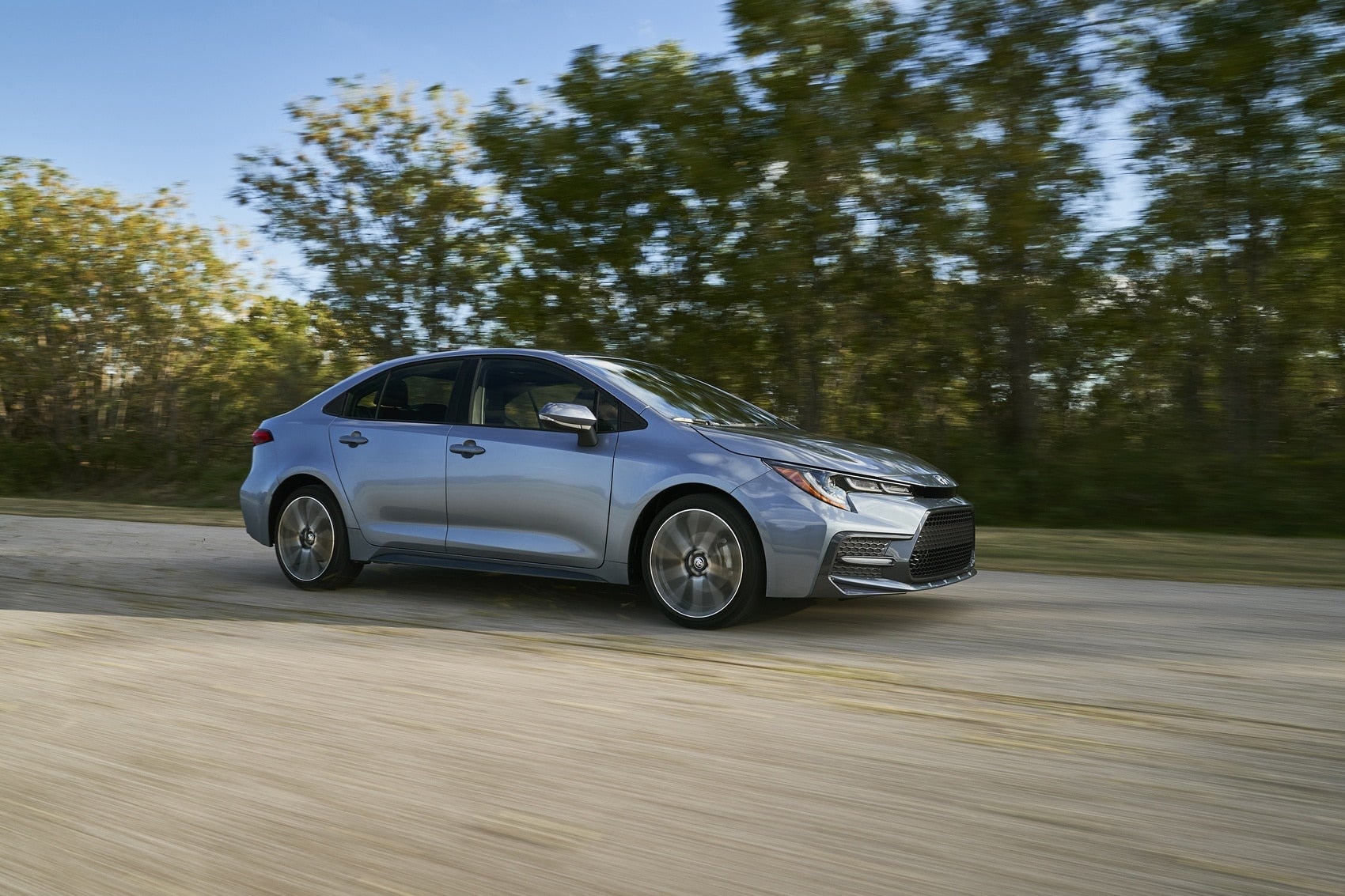 The Toyota Corolla is the Coca-Cola of the automotive industry; it is easily recognizable around the globe. The Corolla was able to achieve all this not by being fast or sporty, but by being practical, solidly reliable, and relatively cheap to maintain.

Is It True? The Corolla Is Finally Sportier?

The Corolla is a solid and dependable vehicle. It always was and always will be. But chief among my biggest complaints is the sanitized driving experience. Yes, Corollas have learned to be more refined over the years, but Toyota did little to address the tepid driving experience.

The 2020 Toyota Corolla sedan is based on the same TNGA (Toyota New Global Architecture) platform as the hatchback. This means the new sedan is wider and sits lower to the ground. But if you still think the new car looks eerily similar to the outgoing model, that’s because the new sedan is riding on the same 106.3-inch wheelbase.

Toyota shaved off the hood height by 1.3 inches and lowered the overall body height by 0.8 inches. This also means the new engine sits lower to reduce the center of gravity by 0.39 inches. The new Corolla sedan also benefits from a wider front and rear track, which explains the wider overall stance.

In order to make the 2020 Corolla sedan more engaging and nimble, Toyota shortened the front overhang by 1.3 inches while extending the rear overhang by more than half an inch. All of these changes are necessary to give the 2020 Corolla sedan a sportier and more engaging driving experience. Think of it as a new Corolla hatchback with more room (and a trunk) and you won’t be far off.

I must admit, “Dynamic Force” is a weird name for an engine. But with D4-S fuel injection (combining direct and secondary port injectors), electronically-controlled VVT-iE (intelligent variable-valve timing), and a 13:1 compression ratio, Toyota’s new 2.0-liter motor churns out 169 horsepower and 151 lb-ft. of torque.

However, this engine (known in Toyota-speak as “Dynamic Force M20A-FKS”) is only available in the XSE and SE trim.

The base L, LE, and mid-level XLE is powered by the familiar 1.8-liter 2ZR-FAE four-cylinder, with 132 horsepower and 128 lb-ft. of torque. In truth, the smaller displacement motor is enough for conventional urban driving. But it’s hard to resist the allure of the bigger Dynamic Force engine, right?

Related: An in-depth look at the 2019 Toyota Corolla Hatchback.

Both are connected to a 10-speed continuously-variable transmission with a sport mode. Unlike older CVT units, this one is equipped with a physical first gear. You know what this means right? Having a physical gear improves acceleration and response. From this alone, Toyota is serious about injecting some much-needed athleticism into the new 2020 Corolla sedan.

Also worth mentioning is the optional six-speed iMT or intelligent manual transmission as Toyota calls it. The new transmission features an automatic rev-matching downshift control feature that allows you to manually shift gears like pro.

New Legs For A New Ride

The old torsion beam rear suspension is getting a bit long in the tooth. It may provide better comfort (albeit floaty at times), but it doesn’t respond well to abrupt changes in speed and direction. Toyota addressed this by installing multi-links in the rear for sharper handling without ruining the ride quality. Bravo, Toyota!

[bctt tweet=”@Toyota did little to address the tepid driving experience of the Corolla. Until now.” username=”Automoblog”]

I’m not a fan of the Hoover-inspired front air dam on the new 2020 Corolla sedan, but it does give the car a more menacing vibe. The Toyota badge is now affixed in the lower hood opening to differentiate it from the hatchback. Higher trim models also receive a body-color chin spoiler and aero stabilizing fins to further emphasize the gawking front end.

The 2020 Toyota Corolla sedan’s dashboard layout looks familiar. If you think it resembles the larger and more luxurious Toyota Avalon, you’re right. The base L trim gets a seven-inch touchscreen while higher trims receive a bigger eight-inch center touchscreen with the Entune 3.0 multimedia system.

For a more premium vibe, Toyota threw in a 4.2-inch TFT multi-information display in the instrument console as standard. Optional is a seven-inch display that sits between the speedometer and tachometer. If you tick the box for the larger display, you can choose between a traditional analog or modern digital display.

Toyota is also emphasizing how quiet the new Corolla is, since it now contains a one-piece floor silencer pad and additional sound deadening material in the dash and powertrain. The result is a Corolla with luxury car levels of comfort and refinement.

Related: A different sort of compact car. Our full review of the 2018 Corolla XSE.

The 2020 Toyota Corolla sedan comes with Toyota Safety Sense 2.0 as standard. This includes lane departure alert with steer assist, a pre-collision radar system, radar cruise control, automatic high beams, and road sign assist. On the other hand, CVT models also get a lane tracing assist system that helps keep the car in the center of the lane at all times. 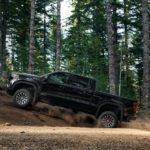 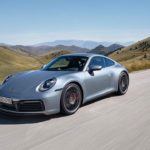