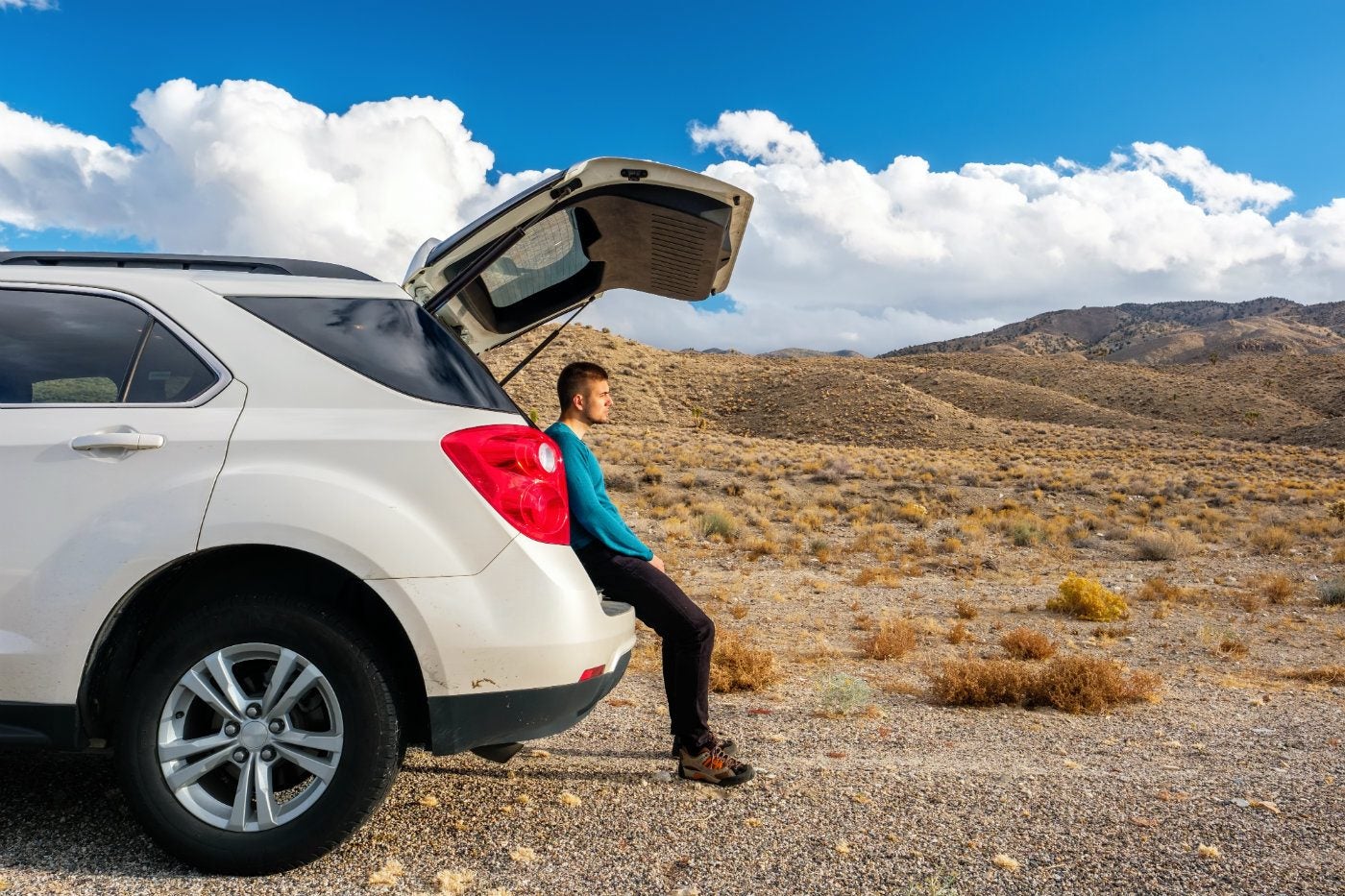 Letter From The UK: Negative Thoughts On The SUV

Throughout life, this writer has always tried to stay positive and upbeat and take every day as it comes. But these days I find, now that the novelty has worn off, the sight of an SUV brings on those negative waves of boredom, frankly. The original idea of the ‘Sport Utility Vehicle’ is fine. I have no problem with that. It’s the other stuff that gets me.

The Ideology of The SUV

Mostly, when the term was first coined, the cars so designated were tough off-road specialists; they were there to do a job. ‘Sport’ because they served the surfing community as much as the hunting fraternity. ‘Utility’ because they provided rural transport and could carry items of furniture. And ‘Vehicle’ because that’s what they are.

Not so now. And they are taking over the world.

Lemmings To The Rescue

Today there are SUVs beyond counting. They are as herds of lookalike bison sweeping across the plains, or lemmings, queueing up to hurtle themselves off a cliff in a form of collective automotive extinction. Every manufacturer has several in their product catalogue. Audi, for example, have their ‘Q’ range. Once, there was just the Q7 and it was pretty good; now that car has been joined by several smaller siblings and one big brother.

They are the motoring equivalent of Russian dolls.

The same goes for many other brands both in the USA and Europe. This writer road tests cars routinely but, increasingly, my press vehicle list is excluding more and more of this type of vehicle, principally because they do not do what they purport to do. 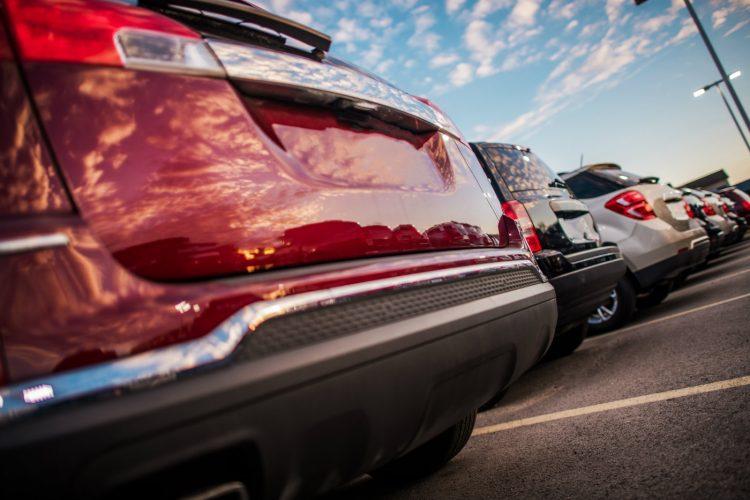 We should expect an SUV to be reasonably comfortable on-road and capable off-road. There’s always going to be a compromise, but broadly speaking that was the original intention. Sadly though, manufacturers saw the potential for sales and began to make, effectively, soft-roaders. Vehicles that looked butch and rugged but patently were not. After a while, they pretty much gave up on the original concept and produced instead big hulking cars with only modest aerodynamic properties and an enhanced thirst for fuel.

Now we have something called a ‘crossover.’ What? What is that exactly? Don’t worry, I’m going to tell you anyway; a ‘crossover’ is a marketing exercise. It is saying to the public that these vehicles are something they are not. They are small town cars dressed up in the King’s New Clothes. Don’t look for substance, there is none.

It warms the heart to see the continuing popularity of the F-150 and trucks generally in America. Alas, this is not the case here in the UK. I have tried, really I have, to convince the readers of my blog that pickup trucks are the ideal family vehicle. They can work and they can have fun and they are not frightened of mud.

It is fair to say there is some interest in hunky trucks. It is also fair to say there are a handful of SUVs out there that do fit the bill. However, for most car buyers, the SUV/Crossover fallacy continues to suck them into the vortex of the mediocre ‘world’ car. The world of shared platform, shared components, shared technology, ‘keep the accountants happy,’ profit first car manufacture and boy, is it dull.

[bctt tweet=”They are the motoring equivalent of Russian dolls.” username=”Automoblog”]

Meanwhile, further to the saga of Brexit, we are reaching the end of days. A deal has been signed off between Britain and the European Union but it is, in fact, a sell-out of much that we hold dear. The Great British Public is very restless. There could be trouble ahead.

One of the constraining issues is, of course, what happens to those industries that work compatibly and freely in both the UK and the EU? The car industry is one of the biggest players here with both areas being huge markets for automobiles. On the face of it, nothing much will change if our devious Prime Minister has her way, but what if it does?

What happens if cross-border trading becomes too difficult? Cars and components are made here that are shipped to Europe and vice versa. Perhaps we will once again have to resurrect our own home-grown car industry and bring back some famous old names of the past. British cars for British people. Let’s just hope they are not SUVs. 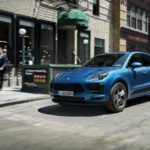 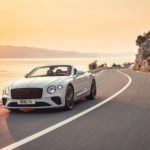 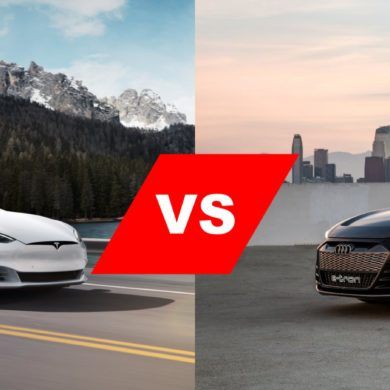