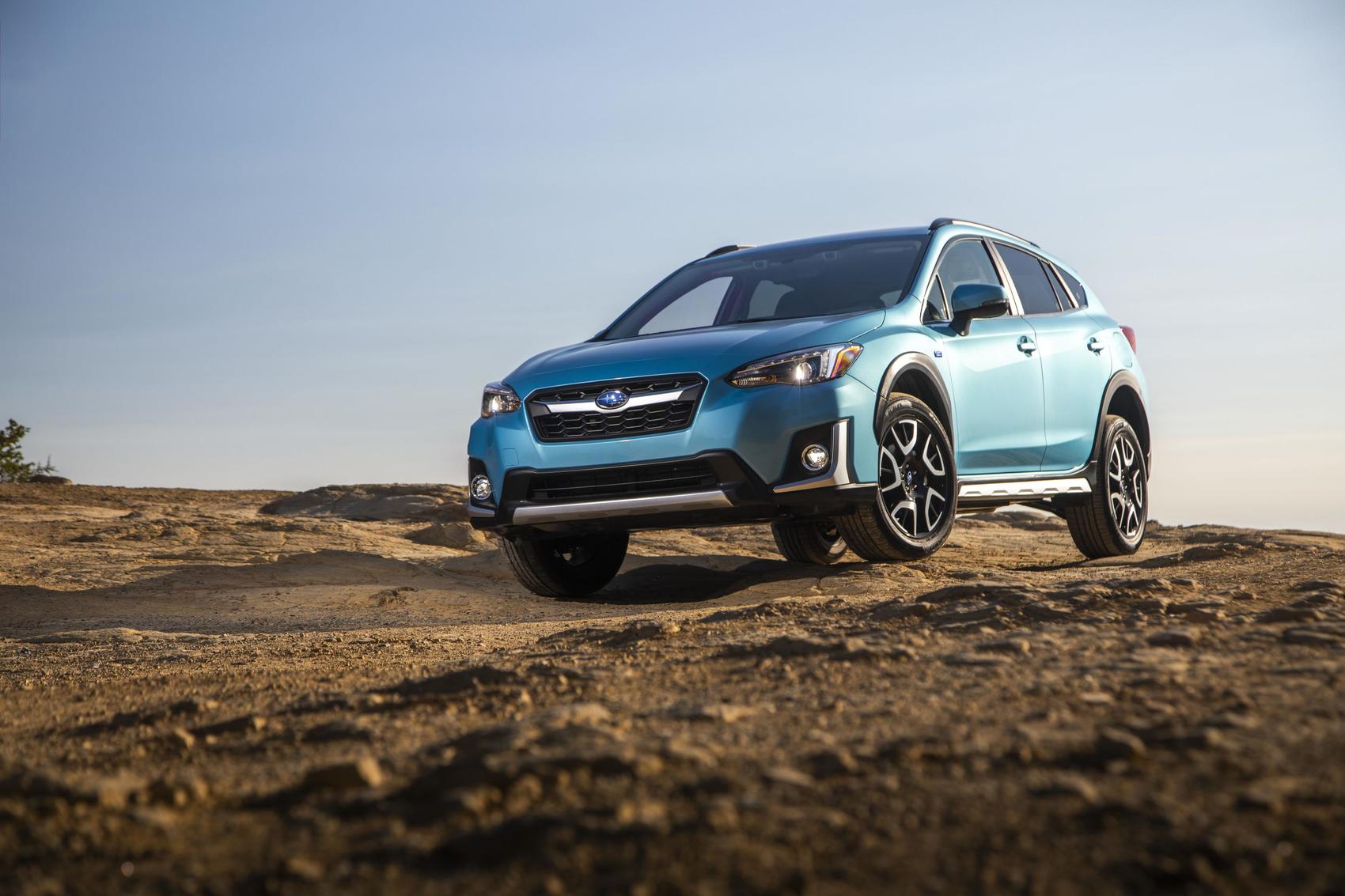 Here is the 2019 Subaru Crosstrek Hybrid, the first-ever Subaru plug-in hybrid vehicle. Wait, can that be right? Subie has never made a plug-in hybrid until now? Yup, that is right. Well it’s about time, for one thing, and they could have put a hybrid drive in a more practical package, for another.

If you were being logical, the Subaru Crosstrek is the only true “SUV” choice. But I get it, fashion statements must be made; the hierarchy at the school drop off zone must be maintained, so that’s why people drive stuff like Range Rovers and BMW X-Types.

If you’re being logical, you need not look any further than the Crosstrek. And now that they’re making a hybrid version, you can ignore the perceived need to buy a Prius.

The second powers the Crosstrek in hybrid and electric modes, and charges the batteries during regenerative braking. The new, electronically-controlled brake system distributes braking force between the regenerative brakes and the mechanical ones to improve efficiency and extended battery life. Nice!

And no, this ain’t no Harry Hairshirt, hipper than thou granola-mobile. Subaru dials up the fun (a little). To wit: The Crosstrek Hybrid can reach 65 mph in full electric mode, and it clocks in a full second faster, zero to 60, than the standard Crosstrek. Huzzah! Efficiency suffers? Au contraire, mon frère: Up to 90 MPGe with a total range of 480 miles, and an EV range of 17 miles running on the lithium-ion battery alone.

The Crosstrek Hybrid shares a number of goodies with its “normal” Crosstrek siblings. It has the same Linerartronic CVT with X-MODE and Hill Descent Control for slippery, off-pavement conditions. The Hybrid has 8.7-inches of ground clearance (nice!) and can tow and 1,000 lbs. And the standard, “performance management” SI-DRIVE system adapts the throttle characteristics to your liking between “Intelligent” and “Sport” modes.

Tech & Safety: With That 70s Flair

The safety gizmos include Steering Responsive Headlights to illuminate curves as you steer (just like Citroens from the 1970s!). Reverse Automatic Braking is there in case you nearly back over something and LED High Beam Assist helps you light up everything without blinding oncoming traffic. The Pedestrian Alert System provides an audible warning to pedestrians when you’re traveling below 20 mph.

The 2019 Subaru Crosstrek Hybrid arrives at the end of the year, priced at a rather reasonable $34,995. Destination charges, according to Subaru, may vary depending on where you live. The Crosstrek Hybrid also qualifies for HOV permits states like California and New York.

Given the Crosstrek is Subie’s third-best-selling model in America since its debut six years ago, the Japanese company didn’t want to mess it up.

Hence why this hybrid version is nicely refined and well thought out. 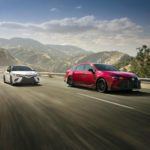 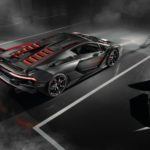 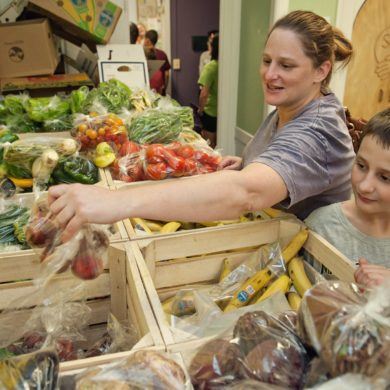