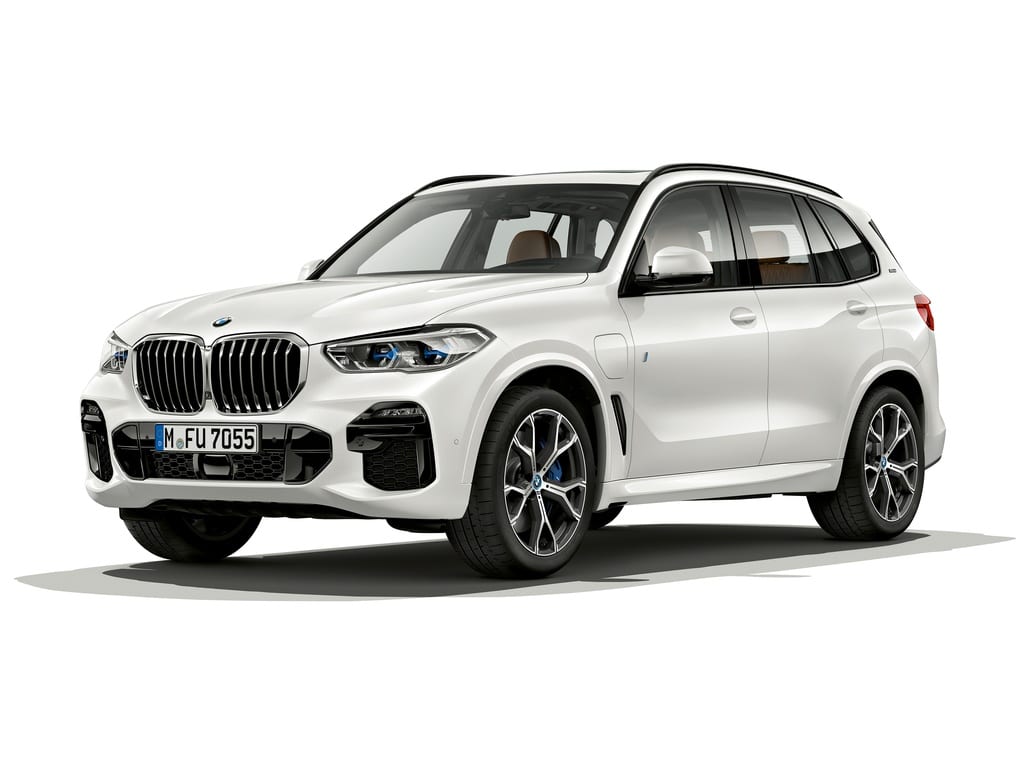 BMW X5 xDrive45e iPerformance: What Exactly Is This Thing?

Here it is, the new BMW X5 xDrive45e iPerformance. That’s a real mouthful, ain’t it? Let’s face it, that’s not really a name, that’s a spilled bowl of alphabet soup. So what is it, exactly?

What is the new BMW X5 xDrive45e iPerformance?

Right now, we only have information as it pertains to European models, but it’s a new SUV with lots and lots and lots of technology. Actually, it’s an SAV, Sports Activity Vehicle, but that’s getting so far down the marketing-speak road. That’s one road I don’t desire to travel any further.

What is worth exploring is all the technology the Bavarians packed into this guy, however. Good thing it’s a truck, cause there’s a lot along for the ride.

For starters, this latest X5 is not just a hybrid, it’s a plug-in hybrid. That plug-in hybrid drive system mixes an in-line six cylinder gas engine (a long-standing strong suit of BMW) with the latest in BMW’s eDrive technology. Total system output is up to 394 horsepower (290 kW for you metric types), a notable bump from previous models. If you’re running off just the batteries, you can go for up to 80 kilometers, or around 50 miles in non-metric measurement.

The new BMW X5 xDrive45e iPerformance sprints from zero to 62 mph in 5.6 seconds. That’s a second quicker than the previous model and not that bad overall. Especially considering this thing weighs . . . they don’t tell us, which means it’s a pig (most likely). The top speed on electric power alone is 87 mph, an increase from the previous 74 mph. That’s not bad either, although I wonder how long the batteries will last at that speed.

The combined fuel economy figures for the BMW X5 xDrive45e iPerformance Jingleheimer-Smith have fallen to 2.1 liters per 100 kilometers, which is, uh, I dunno man. That must be that “new math” or something. Anyway, it sounds good, right?

If you’re interested in the nitty-gritty (and as a gearhead, I know you are) the 3.0-liter in-line six-cylinder plant puts out 286 horsepower by itself. The eDrive stuff brings another 112 horsepower to the party. The juice is kept in a lithium-ion battery with extended storage capacity. Torque, you ask? That’s over 440 lb-ft. Which is about what an old Buick Nailhead cranks out.

Bolted to the straight six is the latest gen, eight-speed Steptronic transmission. From there, it’s onto BMW’s xDrive all-wheel drive system. Whether it’s all-electric, all-straight six or any combo, power is transferred to all four wheels, all the time. Top speed is 146 mph. The high-voltage battery lives in the underbody of the vehicle, so the center of gravity is lower than conventional SUVs.

The new BMW X5 xDrive45e iPerformance comes with a two-axle air suspension, coupled to electronically-controlled dampers. I’m sure this thing rides like a couch sliding around on butter patties, but I’d hate to see the repair bill when that air-ride system heads south.

Another plus: luggage volume is only slightly less than petrol versions.

Is the BMW X5 xDrive45e iPerformance the ride for you? Could be. This is obviously a direct competitor of the Porsche Cayenne (but most likely not the Macan, which is smaller than the X5 range), especially the Cayenne Hybrid. So in a lot of ways, deciding which one to get (if this is the ride you want) comes down to personal taste.

The new BMW X5 xDrive45e iPerformance is not a bad ride. Most likely.

More information regarding U.S. specific models will be available closer to launch, which according to BMW, will be in either 2020 or 2021. 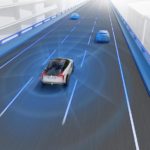 Previous
Letter From The UK: Technology Will Save Us All. (Or Not). 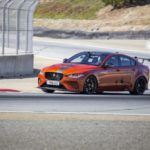 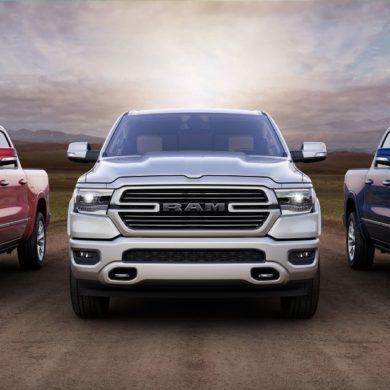