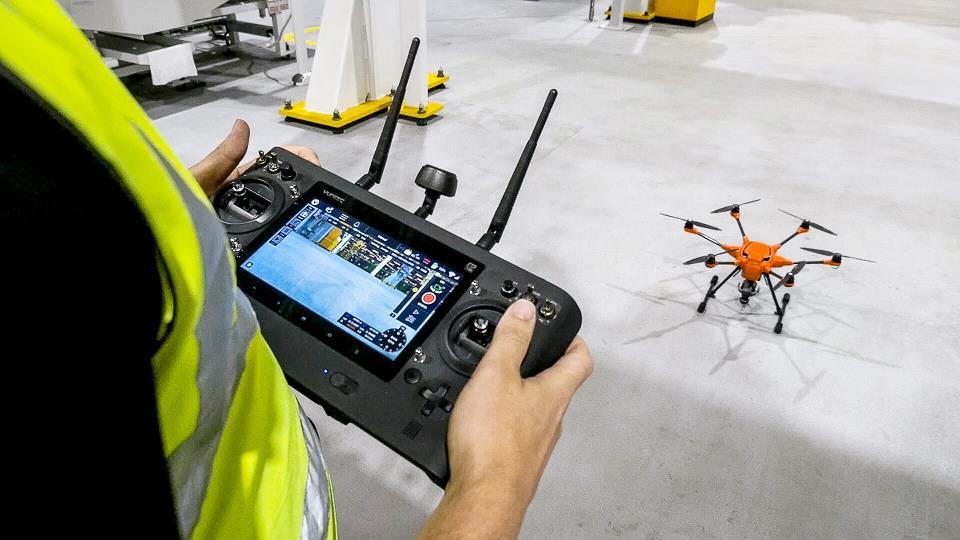 Innovations are common in the automotive industry. I am continually learning this as I widen my own scope of the business. Naturally, my favorite innovations deal with performance: this suspension makes that car handle better, such and such materials make it lighter, these engine features make it faster, more efficient.

And on and on it goes.

Those are the tangible innovations, meaning if you buy a new car, you will benefit in some way from said innovations. Then there are the not so tangible ones, unless you work in the business. Or in this case, a manufacturing facility. At least for now.

Little things, like what Ford is doing here, could have immense benefits for the rest of society in time. For now, anyway, enter Ford’s Dagenham Engine Plant in the United Kingdom.

Picture any chore or task with an inherent safety risk because of the height involved. This is a common occurrence for Dagenham Engine Plant employees while inspecting the facility’s vast roof areas. Previously, the team used automated and extendable platforms and scaffolding to check the gantries that support the plant’s heavy machinery.

With the average gantry spanning over 130 feet, each inspection would take a laborious 12 hours to complete. The Dagenham Engine Plant is almost two million square feet. Thus, covering the entire facility is as daunting as it is time consuming.

“We joked about having a robot do the work when there was a light bulb moment – use drones instead,” explained Pat Manning, Machining Manager, Ford Dagenham Engine Plant. “We used to have to scale heights of up to 50 metres to do the necessary checks on the roof and machining areas.”

Now the crew uses camera drones to inspect the gantries, a process that takes just 12 minutes. The drones also inspect pipework, machinery, and will sniff out any air leaks. The drones ultimately help the plant comply with safety regulations. Manning and his crew can carry out more frequent inspections without having to interrupt production, and without the risks normally involved.

“Now we can cover the entire plant in one day and without the risk of team members having to work at dangerous heights,” he said.

Hence why Ford is evaluating how drones can be incorporated elsewhere in the company. Further, it’s interesting to think about how things like this could be applied to life outside a manufacturing facility.

In the meantime, the video below explains more. 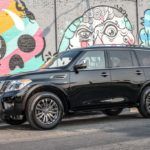 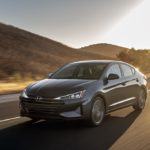 Next
2019 Hyundai Elantra: All About Dat Safety Package

Read This Next
Autonomous Cars & Cognitive Brain Science: Is There a Missing Link?