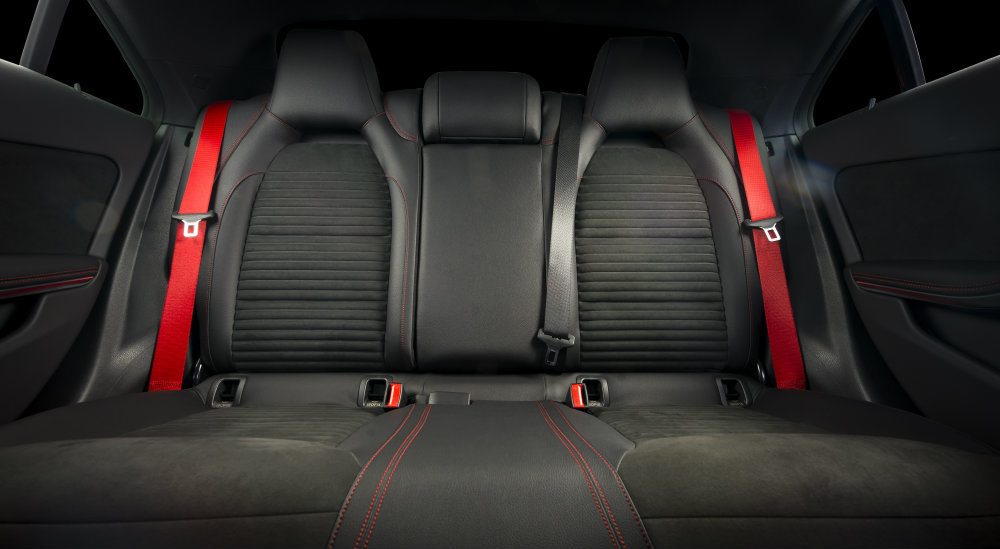 Letter From The UK: Born On The Back Seat

Some people sing of being born on the 4th of July; others wax lyrical about being born with a smile on their face whilst some poor benighted souls were born under a bad sign.

If however, you were born on the back seat of a beaten-up Mk1 British-built Ford Mondeo you’ll probably want to keep it to yourself.

This sort of happenstance of birth can shape a person. It can dictate your life. With your father laboring under the name of Mondeo Man because of his life on the business car highway, imagine spending your days forever known as “Mondeo Boy.” Being conceived on the back seat of a car is one thing, but to greet the world smelling of stale sweat and burgers is quite another.

Now, if an infant is born on the back seat of a Maserati Quattroporte somewhere along the Italian Amalfi Coast with a nice view of the Isle of Capri in the azure distance, then he or she will undoubtedly be a golden child destined for great things; especially if the father’s name is Berlusconi. If however the poor unfortunate is born on the flat bed of an ancient El Camino pickup truck near a trailer park in Utah, life could be a whole lot different. 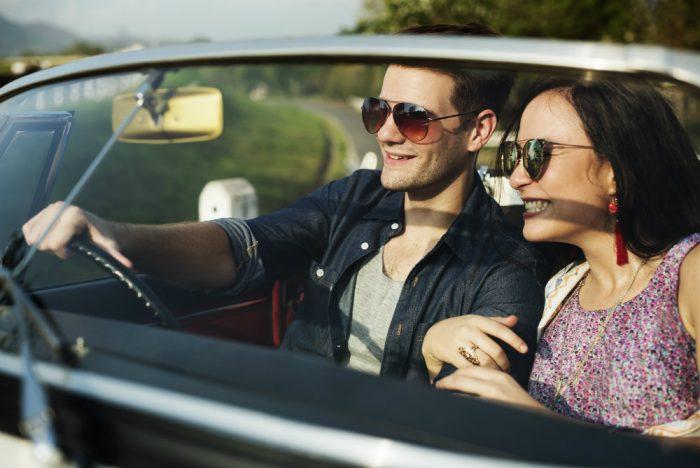 How To Enter The World

So, if an unborn person is to be given a choice of which vehicle to be born in, what should they choose? Obviously, if it is a Mercedes they will be German, probably successful, but not all that good at soccer and so on. If it’s a Toyota, then the kid will be industrious and polite and if it’s a Fiat, then the poor unfortunate will be forced by law to wear Armani and always be incapable of forming a stable government.

Any couples planning on having a family probably shouldn’t buy a Dodge Dart Swinger. You’ll meet a lot of interesting and possibly unusual people no doubt, but are they really suitable?

There’s a true UK story of a child born in a Volkswagen outside of a grocery supermarket. Thankfully there were many people about to help but only after they had exhausted the batteries on their mobile phones and posted the happy event on YouTube.

Years on and the Mother still doesn’t want to talk about it. Young Jetta is none to keen on discussing it either. 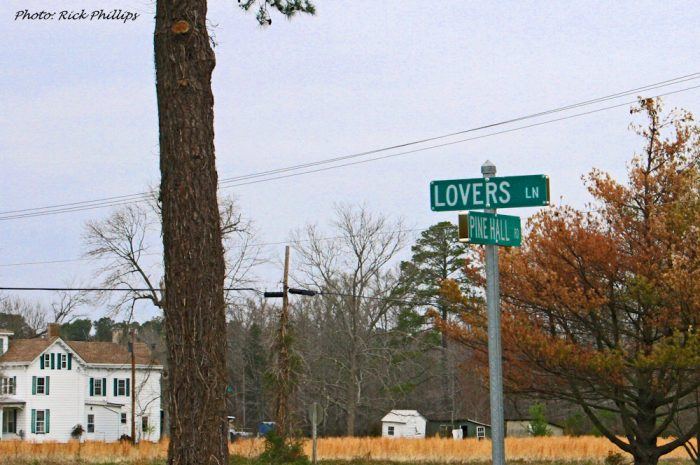 Other Tales of UK Births

In Scotland, here in Great Britain, the first view a baby got of the world was of the foot well of the front passenger seat. His Dad wasn’t exactly overjoyed because they were so, so near to the maternity hospital and he’d only just cleaned the carpet. One enterprising UK Dad managed to film his wife giving birth on the back seat. He was driving at the time. Also, there is a little girl who appeared at a set of traffic signals. They called her Amber, naturally.

Births in cars happen more often than you think.

So if you’re considering buying an used car the chances are a baby got there before you. That’s a thought. Can the back seats of cars induce fertility? Now that really is a worry. Think about that next time the children ask to borrow the car. 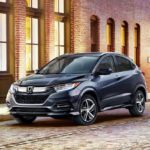 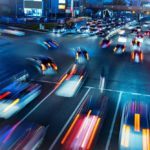 Next
New Study Reveals The Most Dangerous Times To Drive