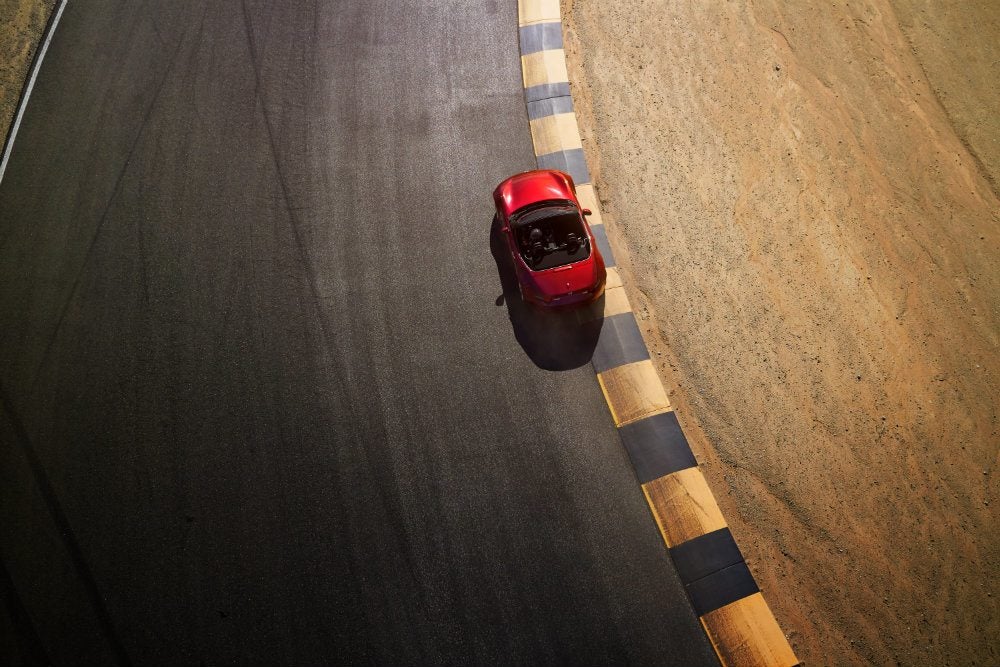 Could The Mazda Miata Outpace One of History’s Greatest Muscle Cars?

We here at Automoblog are good pals with these guys at RealMazdaParts.com. I’m not sure exactly how they do it, but every so often they ask hilarious questions and put out some highly entertaining infographics. In this case: Could a 2018 Mazda MX-5 Miata outrun a 1970 Chevelle 454 SS?

The answer, if you think about it, is actually pretty obvious, but it does also lead us to consider that our heroes of old were not that heroic.

The short answer is yes, a new Miata is “faster” than a Chevelle 454 SS. Or at least it would be around an AutoX course. But that’s obvious, isn’t it? A Chevelle 454 SS weighs nearly twice what a Miata does, it has a suspension better suited to a hay wagon, and don’t get me started on its braking capabilities.

But this is the old “different horses for different courses” argument. Of course a Miata is going to beat the living daylights out of a 454 SS on an AutoX course. That’s what Miatas are made to do. That sort of contest is inherently biased in the Miata’s favor. Shoot, a Miata could probably beat an AA Fuel dragster in a quarter-mile drag race, if the rules were to go halfway down the strip, turn around, and then come back.

If you look at the handy dandy little chart from RealMazdaParts.com (also seen below) it’s amazing how close both cars are in some areas. The zero to 60 times are pretty close, with the Chevy losing out by 0.3 seconds. The exact opposite is true in the quarter mile, with the SS beating the MX-5 by more than a second.

If you look a little deeper, what this really brings into stark contrast is that the “good old days” weren’t all that good. You’ll run into lots of old timers these days, talking about how cool things used to be, back in the 1960s, in the muscle car era. They talk about it like it’s some sort of golden era, never to be attained again.

Talk about looking at the past through rose-tinted racing goggles.

You look at the performance specs for cars across the board from the mid-century, and they’re not all that impressive. At least from today’s vantage point. Sure, back in 1967, a Pontiac GTO was an impressive car. Was. Sure, a Chevelle 454 SS was the top of the Chevy muscle car heap, Camaros and Vettes not really counting, which is good, since they could be even faster. Yes, the Chevelle could run with Buick Grand Sports and Hemi ‘Cudas and such, but today?

Look at the figures. A 2019 Dodge Charger puts out roughly the same amount of power and will go from zero to 60 in 4.4 seconds. That is 1.7 seconds faster than a 454 SS. And the Charger is a four door (for some terrible reason). And the real cherry on top? A new Charger can get over 20 mpg (some as high as 30) on the highway. You will never see that kind of mileage with a big-block Chevelle. Never.

Shoot, you’d be lucky to get it out of the single digits with any of your vintage muscle cars.

Penny For Your Thoughts

What can I say, cars are objectively better today than they were half a century ago. That, of course, does not mean they are more fun. That’s subjective and up to the eye of the beholder.

The only thing that gets me, and I mean really gets me, from this chart is that when you adjust for inflation, the Chevelle is about $7,000 less than a new MX-5. Inflation adjusted, a 454 Chevelle SS would sell for a little under $23,000. 23-thousand! Have you ever seen what these things go for on Hemmings? 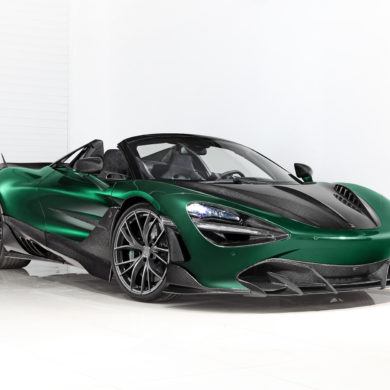