Letter From The UK: How To Confuse British Drivers

Wales is a small country that forms part of the United Kingdom of Great Britain. Like most nations, they have their own customs and traditions. In the case of Wales they also have their own language: Welsh. Once, this tongue almost died out thanks to the ubiquity of English, but, more recently, it has had a major resurgence.

This has reached the point now where the language is widely spoken. It is part of national pride and why not?

Table of Contents show
1. Sign of The Times
2. And Europe Is Even Worse
3. Turn Left, Right?
4. Language Barriers

The language is now so widely accepted the Welsh government declared all road and other official signs and symbols should appear in both Welsh and English. This, as you can imagine, was a major undertaking, much like duplicating road signage in the USA to both American English and wind-talking Navajo.

Fine for those indigenous peoples but what about we UK tourists? This is where the system falls down because the British on holiday are not noted for their common sense, or willingness to join in with local traditions and customs.

Thus, in Wales, signs to places are duplicated and by the time a car travelling at, say, 50 mph has reached the sign, the driver is confused by the mix of languages. With British drivers this is not difficult. This is why they fall easy prey to the Welsh police who are also known as “Heddlu.”

By the time the erring driver has worked it out, they are, in UK parlance, nicked by the cops.

And Europe Is Even Worse

On continental Europe they, like you Americans, drive on the right-hand side of the road. This has always been incomprehensible to British drivers. You can hear this conversation in a British registered car anywhere in Europe:

“Look darling, look! Foreigners! Why are they all on the wrong side of the road? And why are they all shaking their fists at us? Don’t they like us?”

Well, broadly speaking, no. It was bad enough before Brexit. Now we are the lepers of the European Union.

The French police actively target UK drivers for example. It’s a sport for them. This is because we Brits are left baffled when driving around Europe, as four in five unfortunates struggle to correctly identify foreign road signs whilst motoring abroad. On these strange foreign highways they also insist on using something called a “kilometer” instead of a “mile,” and they wonder why we seem to be speeding.

I ask you, is that fair? After all our dashboard dials are calibrated in miles. 50 is 50 isn’t it? 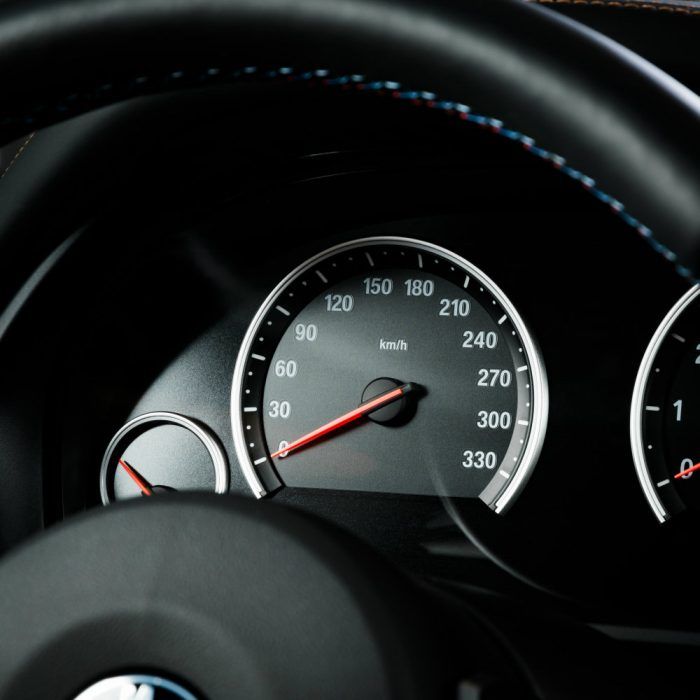 They have such odd rules. The Italians, for example, have something called indirect turns. It works like this: you, the driver, are on the right-hand side of the road but want to turn left; but in certain circumstances and in certain towns and cities, you must first turn right, go around a whole block, and then traverse the route you just came up on to finally get on the left-hand side!

I mean, does that make any sense at all?

The fact is, the majority of Brits abroad admit to having little to no understanding of foreign regulations and road signs, and few conduct any research into a foreign country’s Highway Regulations before driving on the roads. This is the British way and it probably stems from the time when we ruled the world. “Let them adapt to us,” is our mantra. 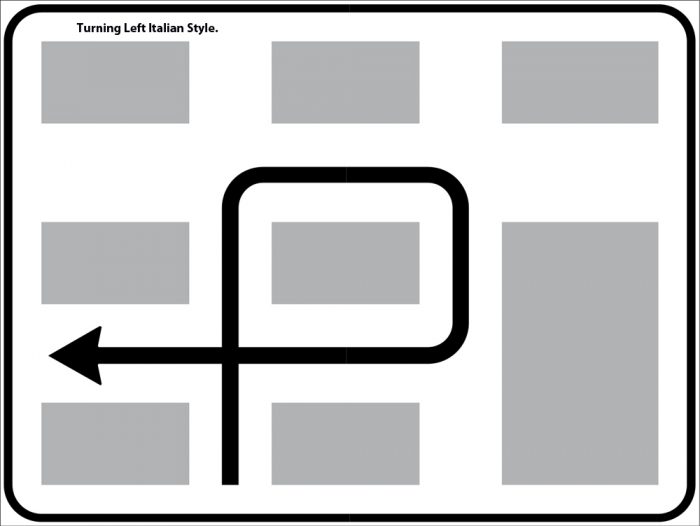 Traditionally, when we take vacations in foreign countries, rather than take the trouble to learn the language we prefer to say what we want in English, ONLY LOUDER.

This writer, to his public shame but secret pleasure, very many years ago, was arrested with others while skinny-dipping by night in Lake Geneva. It is a well known fact that Swiss police have no sense of humour. In truth, Swiss authority generally is pretty uptight, especially where cars and drivers are concerned, so without ceremony we were duly marched off to spend the night in the cells.

It is probably a good thing the UK is leaving the European Union (although the latest news is that the issue will be fudged – more on that next time with the emphasis on a shock to the automotive industry).

As an island nation we have our own ideas about how things should be done. Is it any wonder we get confused?