Most Common Road Accidents & What to Do After a Crash

Similar to death and taxes, road accidents are an unfortunate part of life, especially on today’s highly-congested roads. Our buddies at Your Legal Friend came up with a unique infographic to explain the most common road accidents in the UK, which are surprisingly similar to the crash rates in the United States.

Your Legal Friend recently conducted a study on the dynamics and circumstances surrounding road crashes. The firm leveraged their experience in personal injury law to analyze more than 25,000 incident reports. Their findings are something we should all pay attention to, regardless of where we live.

For example, from the Your Legal Friend study, we see a trend between the most common types of road accidents and the types of people most likely to be involved in a crash. We even see how some parts of the year are worse than others. Did you know road accidents are most likely to occur on a Friday in July? Here are the highlights of the study Your Legal Friend conducted.

It Doesn’t Matter Where You Live

If you previously thought our British neighbors were better and safer drivers, think again. The specific correlation between vehicular accidents in the U.S. and UK are strikingly similar.

The USA ranks as one of the busiest countries in terms of road traffic. There were approximately 6.3 million fatal injuries and property damage crashes in 2015 alone. In fact, the U.S. ranks first in crash deaths per 100,000 people and per 10,000 registered vehicles.

The U.S. also ranks second-highest in deaths involving alcohol at 31 percent, which is next to Canada. 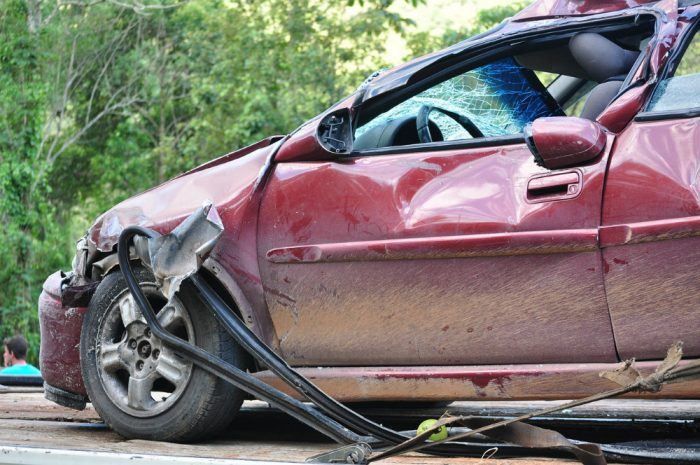 The Most Common Road Accidents

According to the Your Legal Friend study, 70 percent of drivers who cause road accidents are male and between the ages of 30 and 32. In fact, the study revealed you are most likely to be on the receiving end of a crash by the age of 32.

If you happen to be in Bradford or Birmingham in the UK, it is best to keep an eye on your rearview mirror. The study found the most common type of crash is being hit in the rear. This accounts for 38 percent of all collisions on the road.

Junction and roundabout collisions, and accidents while changing lanes account for 13 percent, six percent, and five percent respectively. It is reported that a startling 59 percent of victims in car accidents are also male. I guess we can all blame excess testosterone for that. 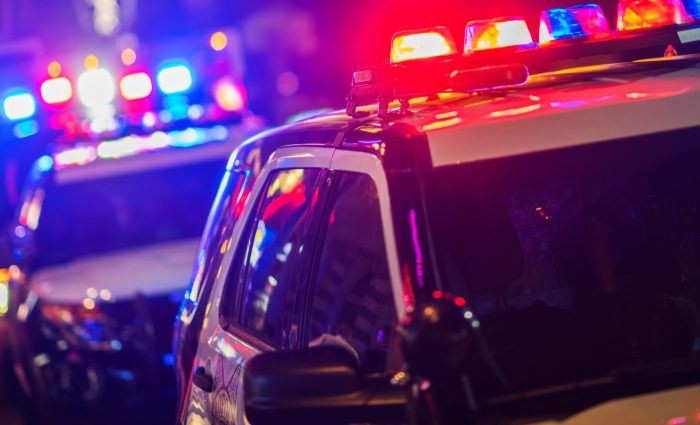 What You Drive Could Matter

I previously mentioned that road accidents are most likely to occur on all Fridays in July. It might have something to do with the freak UK weather and people rushing to the nearest pub. Also interesting is the list of top vehicles involved in causing accidents. It includes the Ford Fiesta (which is a best-selling car in the UK), the Mercedes-Benz Sprinter Van (which happens to be a top-seller behind the Ford Transit), the Ford Focus, and the Vauxhall Corsa.

The Ford Fiesta is also among the top vehicles most likely to fall victim to a crash, along with the Ford Focus, Audi A3 (because Audi owners reputably drive too close to the car in front?), and the Mercedes-Benz Sprinter van.

I guess the lesson here is safety should be a top priority. Don’t drive a Ford Fiesta and stay away from Mercedes vans on the road.

Oh, and drink your lager on a Saturday instead.

Things To Remember After An Accident

If you were the victim of a car accident and would like to seek compensation, Your Legal Friend, who conducted this study, can advise you. In the meantime, please avoid distracted driving to keep the roads safer for each and every person. 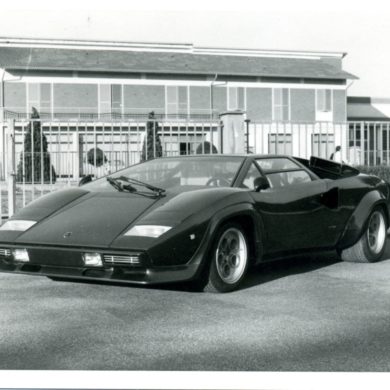