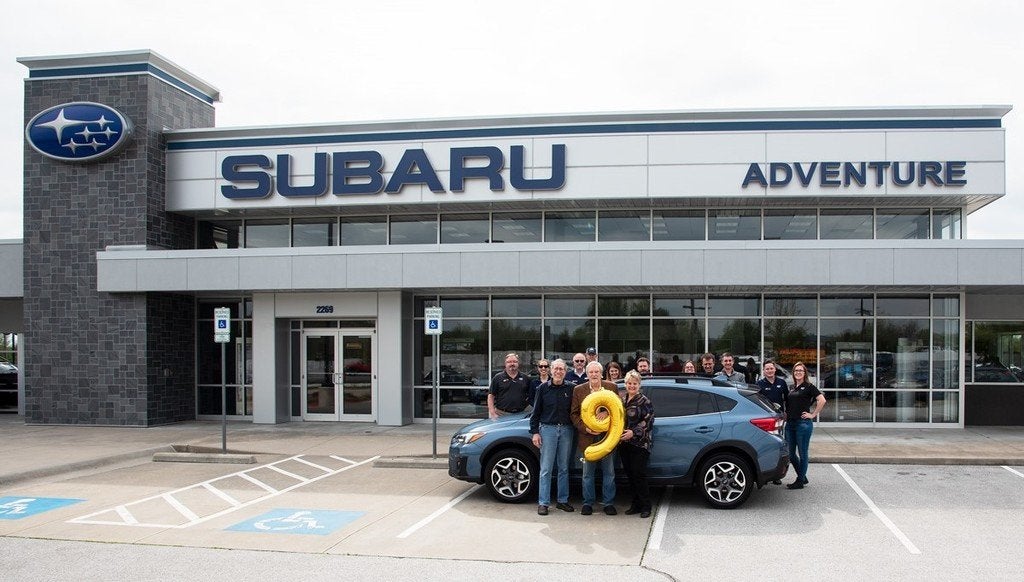 Subaru of America, Inc. recently hit a milestone, selling their nine-millionth vehicle in the United States. Adventure Subaru in Fayetteville, Arkansas earned the distinction after delivering a new Crosstrek to Dr. Hershey Garner. At the dealership, Garner was greeted by Don Nelms, owner of Adventure Subaru, along with staff and Ali Daniel and Brian Wilson from Subaru of America.

The celebration came as a surprise for Dr. Garner and his wife Denise, who are loyal Subaru customers. The good doctor proudly owns a 2005 Baja but admits he was taken by the new Crosstrek.

“I’ve been waiting for the right Subaru to come along and found the perfect one on Adventure Subaru’s website, the 50th Anniversary Edition Crosstrek,” he said. “It has all the features I was looking for, and the color and size are the perfect fit.”

Dr. Garner has specialized as a radiation oncologist for over 30 years and supports Circle of Life Hospice by filling in as a staff physician. Denise Garner has served on the board of Feed Communities, one of Adventure Subaru’s Share the Love local charity recipients. The Garners were presented with several gifts and a charitable donation on their behalf to Feed Communities.

The couple champions public radio and donated the music room at the local NPR-affiliate KUAF.

Adventure Subaru is also active in community outreach and environmental stewardship and has been a certified Subaru Eco-Friendly Retailer since 2012.

The Crosstrek is coming off its best March ever for sales with an 88.2 percent increase over the same month in 2017. March also marked the first time that Crosstrek has topped 13,000 units in a single month, marking Subaru of America’s 49th consecutive month of 40,000 plus vehicle sales.

All 2018 Crosstreks are powered by a revised version of the company’s 2.0-liter Boxer engine that creates 152 horsepower. The Crosstrek delivers 23 in the city, 29 on the highway, and 25 combined miles per gallon according to the EPA ratings. 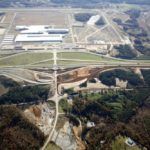 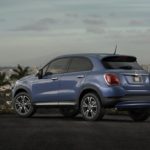