The Nissan Leaf is seeing robust growth across all major electric vehicle markets, including Japan, Europe, and the United States. The automaker is reporting a global electric vehicle sales jump of 10 percent last fiscal year, which concluded on March 31st.

“The strong performance of Nissan’s EV models globally is a testimony to our expertise and leadership in electric vehicle technology,” said Nissan Executive Vice President Daniele Schillaci, who heads the company’s EV business. “The Nissan Leaf contributed significantly to the robust growth of Nissan in 2017.”

“We expect its continuous leadership in 2018,” Schillaci added.

The 2018 Nissan Leaf comes with ProPILOT autonomous driving technology (ProPILOT Assist in the U.S.), ProPILOT Park and e-Pedal, as well as increased power and range. The new Leaf also received a 5-star safety rating from the Japan New Car Assessment Program in February. The model’s ProPILOT technology helped it score 94.8 points out of a possible 100 for occupant safety in a collision. 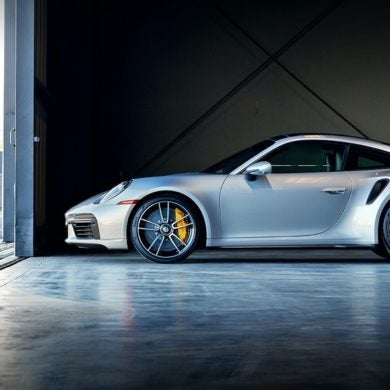