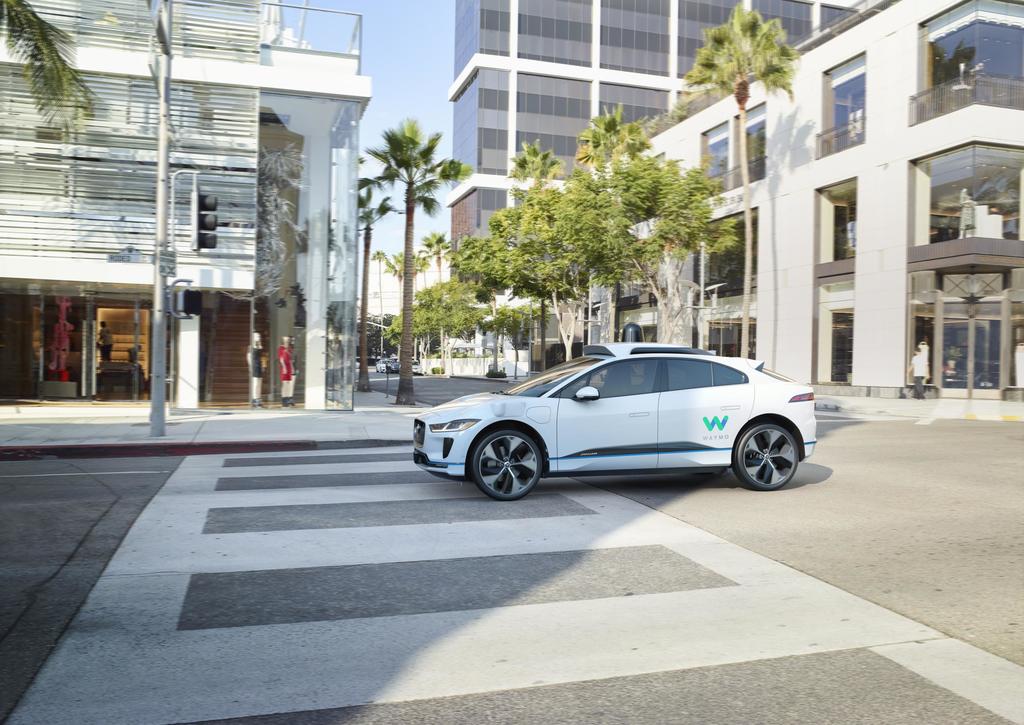 Jaguar Land Rover and Waymo announced a strategic partnership to develop self-driving I-PACE electric vehicles for Waymo’s autonomous transportation service. The companies say the collaboration will strengthen their shared goals of making safe cars and increasing mobility for all populations. Testing will begin later this year.

“While we’ve been focused at Waymo on building the world’s most experienced driver, the team at Jaguar Land Rover has developed an all-new battery-electric platform that looks to set a new standard in safety, design, and capability,” said John Krafcik, Chief Executive Officer, Waymo.

Engineers from both Waymo and Jaguar Land Rover will use the testing data to refine the technology. The companies say the partnership focuses on safety and reliability, two things that have come into question recently after an Arizona woman was struck and killed by a self-driving vehicle.

Once testing is complete, up to 20,000 I-PACE vehicles will be built during the first two years, and be available for riders of Waymo’s driverless service. In the meantime, the Waymo Jaguar I-PACE will be shown at the 2018 New York International Auto Show, which opens to the public on Friday, March 30th. 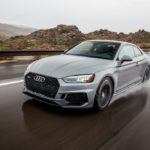 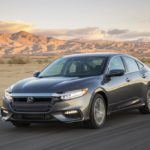