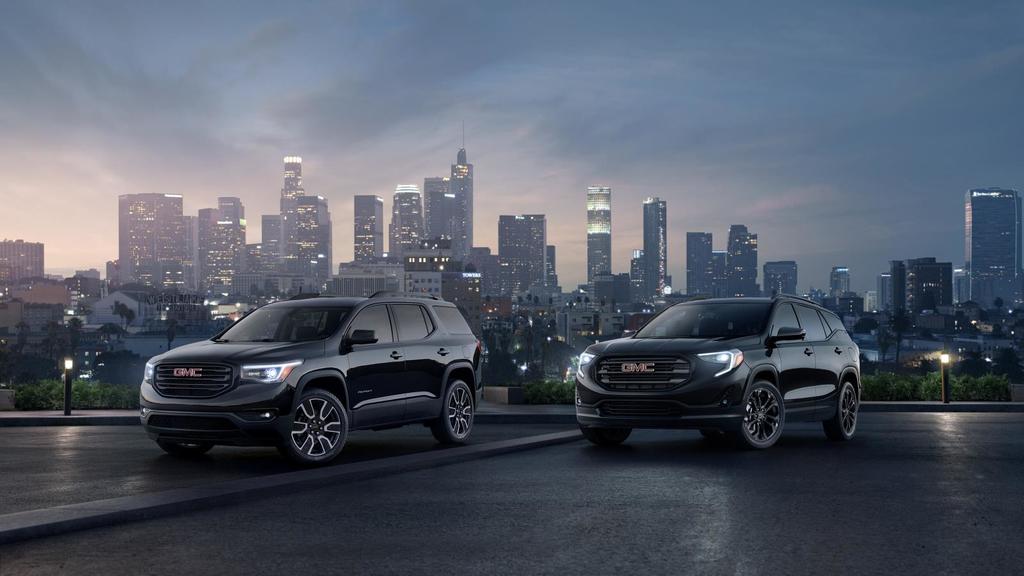 “The new Terrain and Acadia Black Editions perfectly capture the identity of the GMC brand by offering a bold and confident exterior appearance,” explained Duncan Aldred, Vice President of Global GMC. “They give our customers more choices within the premium SUV segment to distinguish their vehicle and themselves.”

As the name would suggest, the Black Editions are characterized by their darkened exterior treatments.

Available on SLE and SLT grades, the package includes 19-inch gloss black aluminum wheels and a darkened grille insert. There are black mirror caps, roof rails, and badging, along with other exterior accents. The 2019 GMC Terrain Black Edition will be offered in five colors: Ebony Twilight Metallic, Summit White, Graphite Gray Metallic, and Satin Steel Metallic. A new Sedona Metallic will be available later on.

The GMC Black Editions will be available this summer. GMC has not yet announced pricing, although expect it to be competitive relative to other special edition SUVs on the market. GMC crossovers were up 19 percent in February alone, with the Terrain posting a 17 percent year-over-year increase, and the Acadia was up 22 percent. 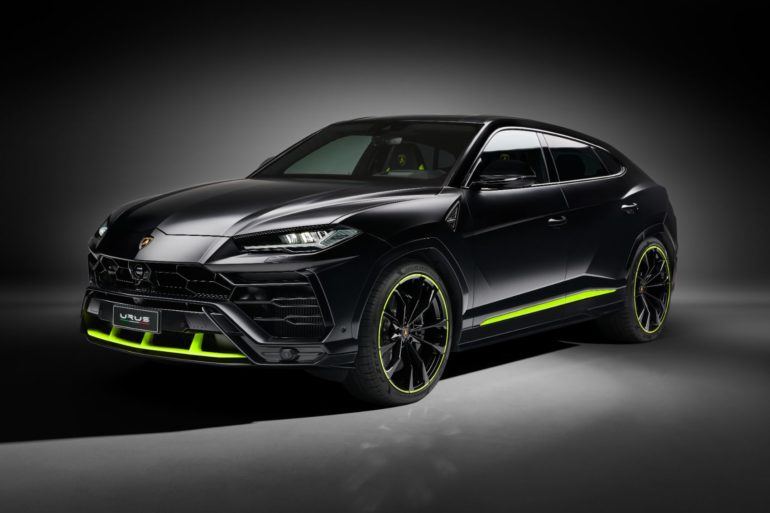 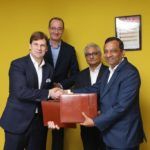 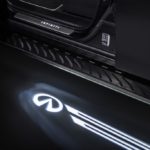