Nissan also announced the addition of a second shift that promises to create or retain 250 hourly jobs. The second shift will support the increasing demand for Nissan’s commercial vans.

Nissan has grown the Canton Vehicle Assembly Plant from a regional manufacturing facility to a global one, investing $3.4 billion in the facility since its opening in 2003. Nissan employs 6,400 at the Canton plant currently, with more than 1,500 jobs added since 2013.

“The City of Canton congratulates Nissan on this outstanding achievement,” said Dr. William Truly, Mayor of the City of Canton. “Milestones like these are not easily achieved, and we applaud the hardworking men and women of this facility who build great vehicles for the citizens of Canton and customers around the world.” 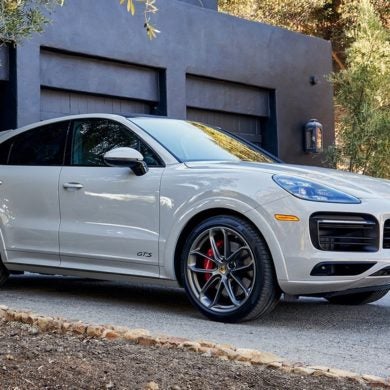