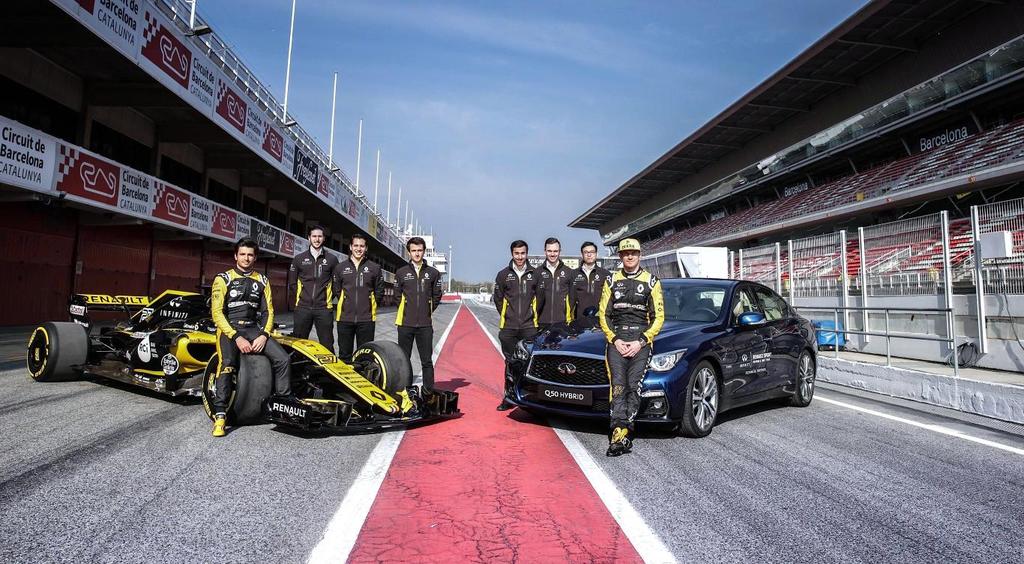 You know that Infiniti Engineering Academy deal? Well Infiniti is doing it again, and this time around they are partnering with the Renault Sport Formula One Team. This means trackside finals at F1 Grand Prix races with the Renault F1 team. It’s obviously an amazing opportunity for students looking to tackle a career in engineering.

Infiniti has just announced the 2018 edition of its successful Infiniti Engineering Academy. This marks the fifth consecutive year they are looking to recruit the best engineers from across the globe to work with both the high-end Japanese auto manufacturer and, a new twist this time around, also work with the Renault Sport Formula One Team.

Infiniti calls this a “once-in-a-lifetime opportunity” and I, for one, am not going to argue with them. The program is intended to enlist decidedly driven students looking to make it in the “vehicle engineering industry.” In other words, if a given student has the skills to make it in something besides road cars, Infiniti is not going to stop them. And this is the cool part: these students will get to rub shoulders with some of the most experienced engineers at the Renault Formula 1 team.

The finalists, 10 per participating region, will be given full access to the pit lane, garage, and motorhome areas of the Renault Sport Formula One Team starting on the Thursday before their local Grand Prix. While there, they will carry out several challenges under the watchful eyes of Bob Bell, Chief Technical Officer of the Renault Formula One team, drivers Nico Hülkenberg and Carlos Sainz, and other team members. By the way, everyone says that Bell is a softy deep down inside, but you didn’t hear that one from me kids. Good luck if you get on his bad side.

But wait, things look even more intense for the 2018 version of the Infiniti Engineering Academy. For this year’s go-round, Infiniti has partnered with Harvard University Professor Dr. Julia Minson. Dr. Minson specializes in decision science and will work with the Infiniti Engineering Academy to conduct research into engineering decision making, and how engineers perform under pressure making choices when faced with vast amounts of complex data. The statistics gathered by Dr. Minson will be incorporated by both the Infiniti engineering and Motorsport teams to optimize their decision making processes in the future.

Dr. Minson and her team will also help during the recruitment process and will assist the judges during the finals to confirm that the best winners are selected. Infiniti and Dr. Minson will have a big job ahead of them for 2018. Applications are up this year, and last year, 2017, attracted over 12,000 registrations from 41 different countries. That was nearly three times more than before. Remember, there will only be seven places available globally, so to call the competition “fierce” would be a bit of an understatement.

This is a golden opportunity, will most likely be tons of fun, and look great on your resume. For more information and to register, see the Infiniti Engineering Academy’s official site. 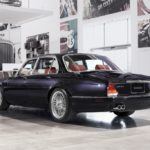 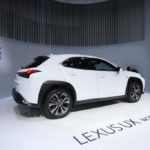