Ford is issuing a safety compliance recall in North America for approximately 2,100 2017 and 2018 Ford Taurus vehicles with a physical key and non-push button start. In affected vehicles, the key can be removed from the ignition switch even if the transmission gear shift is not in the park position. If an operator removes the key with the transmission in a position other than park, it could increase the risk of the vehicle rolling away

Ford is not aware of any accidents or injuries associated with this issue.

Affected vehicles include 2017 and 2018 Ford Taurus vehicles with a physical key and non-push button start that were built at Chicago Assembly Plant, July 21st, 2017 to February 13th, 2018. The recall involves approximately 2,100 vehicles in the United States and federalized territories. The Ford reference number for this recall is 18C02.

Dealers will replace the shifter assembly at no cost to the customer.

For more information on this, or any other recall, visit Safecar.gov. 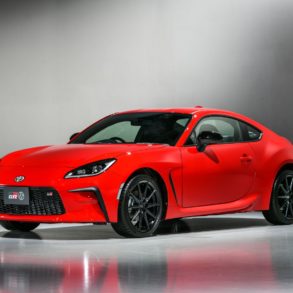