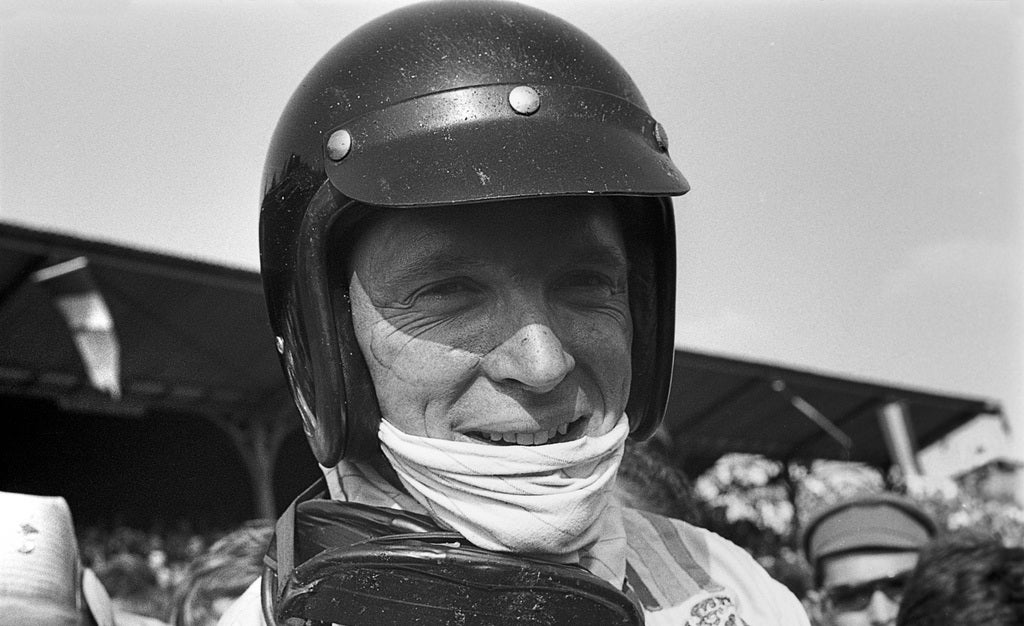 What I could say about Dan Gurney? On the night of his passing, I could have filled a very long and entertaining book. Born on Long Island, his father was, of all things, an opera singer for The Met. His family moved to SoCal, and Dan grew up steeped in the post-war Southern California hot rod and road racing scene, competing against fellow up-and-coming racers like Carroll Shelby, Richie Ginther, and Phil Hill all over the small country that is The Golden State.

I could go into details about his engineering prowess, driving skill, frightening levels of tenacity, and alarming heights of bravery. I could tell the story of his all-American good looks and imposing height and how, upon meeting him for the first time, Enzo Ferrari said, “my big American Marine,” hiring him on the spot. I could tell you the one about how Dan was the guy that invented spraying champagne from the winner’s podium. I could divulge all the stories I heard and read about Dan doing the stuff we all did, but should not do on public roads with fast cars, hours before daylight and (I thought there were) no cops around.

But most of that would be standard stuff; wins, losses, classes competed in, number of race-winning cars designed, that sort of thing. The thin gruel of a man’s life rendered into numbers and statistics that get all The Facts right and only 49 percent of The Truth. What I will say is this: Back in the early 90s, I was in need of a better helmet for two reasons: one, I was doing more and more AutoX-ing and two, I was doing a similar amount of downhill skateboard racing, finding ever-faster mountains to rush down.

As luck would have it, friends of mine were working on a movie set in a dystopian future high school where Malcolm McDowell was the principle and semi-robot guards harassed the students. The production had wrapped and the producers were selling off bits and pieces at a very strange yard sale, my friends told me. And lo and behold, that included the motorcycle helmets the semi-robot guards wore. I was able to pick up a nearly brand new, garishly painted Shoei HR for ten bucks.

“What’a’ya gonna do about that orange,” said my friend, pointing at the day-glow stripe on the helmet? 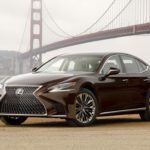 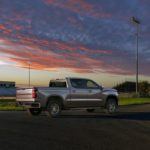 Next
2019 Chevy Silverado By The Numbers