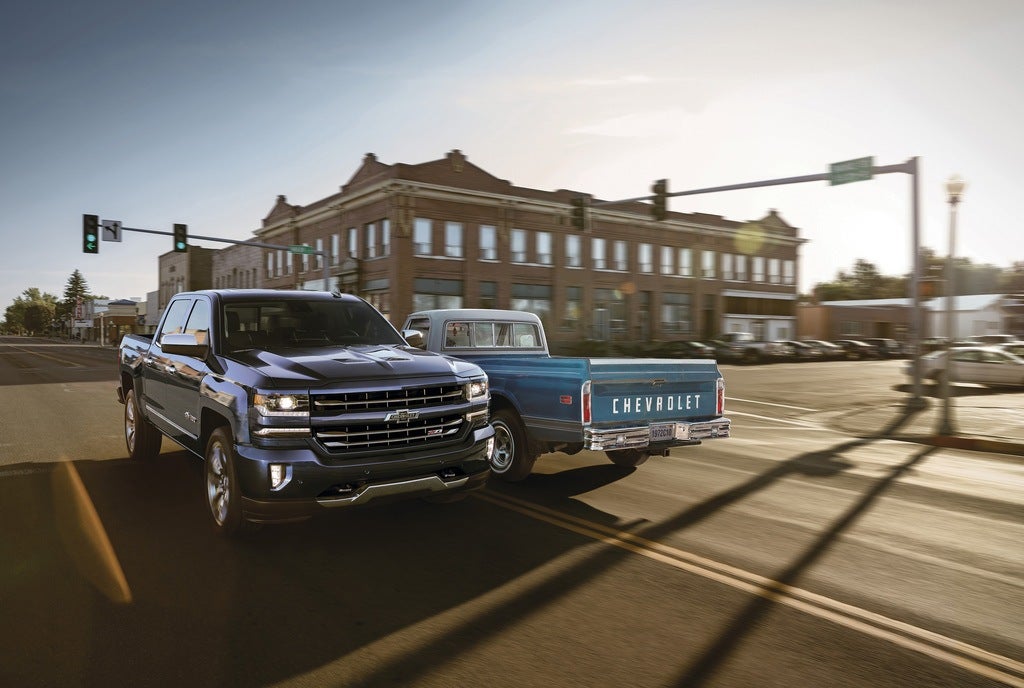 My father’s 1987 Chevy Silverado was as pivotal to my younger years as anything else at the time. We would load the lawn mowers up to cut my grandmother’s grass, stopping at Dairy Queen afterwards. The Super Pig (KSUX 105.7) would provide the soundtrack on those hot summer days. With the windows down, a Misty Slush in my hands, and a good country jam on the radio, it was just another quintessential Iowa summer.

My Chevy truck story is one of thousands, but the commonality that runs though each is the inspiration behind the Chevy Truck Centennial. The 100-day commemoration, announced recently at the State Fair of Texas, brought with it two special edition trucks, branded merchandise, and the Truck Legends customer loyalty program. Now a new Pandora station, Chevy Truck 100, has launched in conjunction with the centennial celebration. Country music fans know the love many of their favorite artists have for the Silverado, including Luke Bryan, who says his family always had Chevy trucks on the farm.

“At its most basic level, every song tells a story, while the very best songs also make an emotional connection with the audience,” explained Record Producer and Songwriter, Frank Rogers. “For artists, many of us grew up riding in a Chevy truck, making it a natural way to tell the story of our experiences.”

Interesting enough – for me anyway – country songs in general make me think of Chevy trucks. When I was learning to drive, I did so inside the cab of my father’s 87 Silverado. And aside from me blowing a few stops signs (much to my father’s sudden alarm), not much changed. Even though I was driving, we still loaded the mowers up, we still passed through the Dairy Queen, and still cranked the country tunes on 105.7. Even if the song doesn’t mention a Chevy truck, I instantly think of a bowtie anyway.

“Our customers have created millions of memories associated with our trucks, be it working in the field or job site, cruising with friends or camping with families,” said Sandor Piszar, Chevrolet Marketing Director. “That connection with generations of people is a defining characteristic of Chevy trucks, and something few other brands can match.”

I firmly believe the Ram and F-150 are solid machines, but for GM to hold a presence in this way is literal gold in a competitive truck market. Where I grew up in Iowa, it was Chevy all the way. In my high school, a Chevy truck was what you aspired to drive. Yes, we had buddies in high school who were all about the Ford and Dodge trucks, but they spent more time defending their position than us Chevy guys did.

Sure, my career in the automotive industry has taught me things like this are subjective; you can travel to other areas of the country and find pockets of F-150 and Ram enthusiasts. It’s just that, where I come from, a small, rural Iowa farming community, it was the bowtie or nothing. When the girls wanted to hang out at the bowling alley on Saturday night, they rode with the Chevy boys. When the fellas wanted to shoot fireworks off in the country for the 4th, the one with the Silverado was obligated to drive. My first love was a Chevy girl. She joked that if I ever insisted on a Ford, I would need to get accustomed to the couch following our wedding. It’s just the way it was. It was the natural order of things.

“For our fans, a reference to a Chevy truck is something they can instantly relate to, helping make the story relevant to their life as well,” Rogers added.

Chevy is asking enthusiasts and fans to provide their input on the new station and share their favorite songs about Chevy trucks. The station is up and running as we speak with a good variety and mix. I’ve been jamming to Tracy Lawrence, Tim McGraw, and even Bobby Goldsboro’s Summer (The First Time) from 1968. I haven’t heard that in ages, not since my days on AM radio. The Suzy Bogguss hit Drive South was a nice surprise too. That one, from 1992, reminds me of those quintessential Iowa summers. 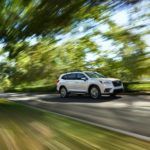 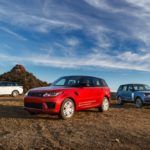