The New Mazda6 And The Automaker’s Path To Premium 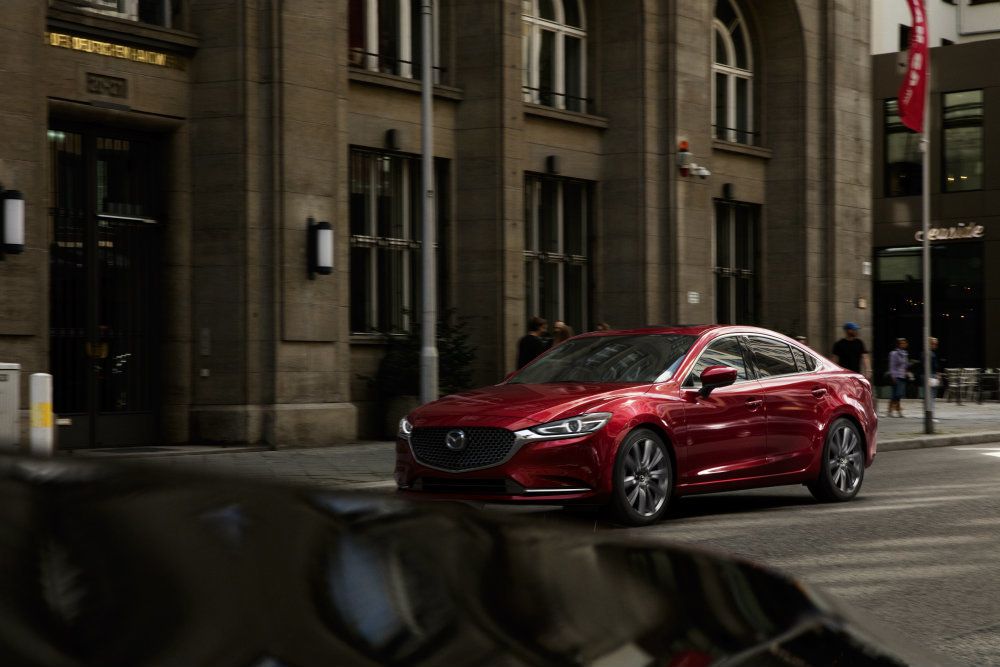 That redone Mazda6 that everyone seemed to be oo-ing and ah-ing over? More details are out now, and along with them, is Mazda’s announcement that the 6 will be the Hiroshima’s company’s spearhead in what it calls “Path to Premium.” Yeah, I know. That sounds like a mistranslation, but it’s not. That’s how Mazda says it, and that, much like the Mazda6’s tilt at being a gorgeous, performance sedan, is yet another example of Mazda taking its own unique go at pushing barriers and being memorable.

Path to Premium. Not The Path to Premium, just Path to Premium. That tells you a lot about where Mazda is heading with the Mazda6. They want it to be seen as many things to many people (with approved credit): Powerful, beautiful, performance oriented, reliable, and now premium. What premium means to Mazda is that this car will offer many first-class details and options usually found on other cars from other countries (cough the Germans cough).

Why head in this direction has an interesting origin for Mazda. It all started with, of all things, the 2016 Mazda CX-9 three-row crossover. Mazda noticed that when it came to CX-9 sales, roughly 55 percent of them sold in the United States have been either high-level Grand Touring models, or top-trim Signature models. These trim levels have been very well received, selling much better than expected. And Mazda’s not stupid. When you see a pile of money sitting on the ground, you pick it up. So, figures Mazda, if that’s what buyers want in our SUVs and crossovers, let’s give it to them in our big-ish sedan too!

So, the 6’s chassis has been thoroughly revised for a more supple ride, greater agility, and dramatically improved NVH (that’s noise, vibration and harshness, in case you didn’t know). The sedan also gets brown Nappa leather and UltraSuede NU that is adorned with a gold tint similar to that used to make ornate kimonos. Sen wood accents are found across the interior of the Mazda6 too, a type of wood used for Japanese furniture and taiko drums.

And, even more importantly from my perspective, the latest Mazda6 gets a whomper of an engine that really makes this thing move down the road. The SKYACTIV-G 2.5T turbo engine is renowned for its nearly instantaneous, ample torque, thanks to its Dynamic Pressure Turbo. This accelerates exhaust gasses through a tiny inlet so the turbocharger quickly spools up at low RPM before opening a larger, secondary passage. It’s sort of like an old two-stage carb, only much more efficient.

RELATED
Audi RS 6 Avant: Powerful Wagon On Its Way To The USA

The front seats have been fully redesigned and are wider, with high-density, vibration-absorbing urethane foam for a firm, supportive surface. Yet they are supple enough for long trips. The seats are further designed to help keep our spines in the natural S-shape we use while standing. There are optional ventilated front seats in the Mazda6 that wick away warm air from your back to keep you cool. Rear seats have also been redesigned with the same high-density urethane foam for greater comfort.

And since this is “Path to Premium” we’re talking about here, the interior is very restrained, yet fancy and comfortable, and dripping with tech features. Think of it as a conference room on wheels and you get the idea.

There’s one of those fun-house-mirror-esque 360 degree cameras so you can see what’s going on around you when you’re parking or backing out of a space. That picture is displayed on a reconfigurable seven-inch TFT display, or if you prefer, on a new eight-inch infotainment screen with sharper contrast. Full-speed Mazda Radar Cruise Control with Stop & Go, a windshield wiper de-icer, and a heads-up unit that shoots visual info onto the windshield, just like a modern jet fighter, are all available.

Mazda says these latest upgrades will launch the Mazda6 above the mainstream sedan fray, changing the idea of what an affordable car can and should be. And that is all nice marketing-speak for “hey, you’ll think you’re in an expensive, high performance Euro-sedan, but you’re actually driving a much more affordable Mazda.” Okay. fair enough.

This all seems a reasonable thing and it should work, but that will be up to the paying customer. The road that has lead us to the current state of automotive technological greatness is littered with perfectly good ideas that no one paid attention to or bought. Here’s hoping the Mazda6 is not one of them. Expect to see it on sale this spring. 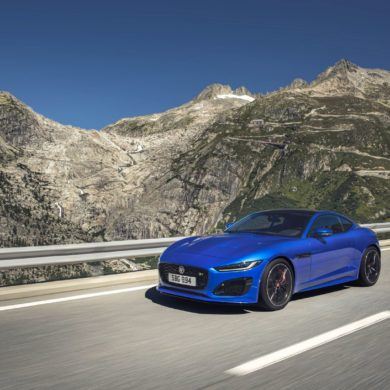