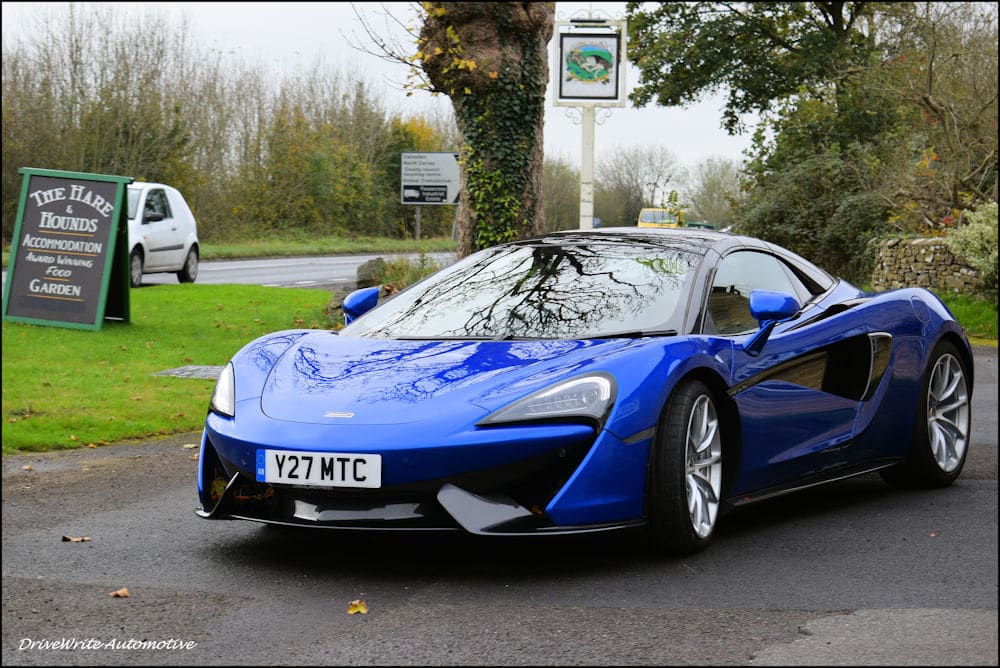 Letter From The UK: The Workhorse And The Thoroughbred

In South West England, there is an area of outstanding natural beauty known as the Cotswolds. Nestling in bucolic countryside, ancient small villages built from honey-colored stone exist among hidden vales and byways where, at this autumnal time of year, Mother Nature is turning the trees from verdant green to rustic gold. Deep in the heart of this rural idyll lies Chedworth Roman Villa. This wonderful sympathetically restored house and grounds has given us an insight into how wealthy ancient Romans lived.

Visitors can see where the conquerors bathed and where they ate, how they heated their apartments, and can marvel at amazingly complete mosaic floors that all those centuries ago felt the slap of Roman sandals. We can truly walk in the footsteps of history.

This is not all the Romans did for us. They also gave us roads. The UK was criss-crossed with cobbled arterial routes painstakingly built by Roman engineers and, no doubt, slave labor. Can you imagine what this was like? Britain was mostly forested in those days and those forests were filled with dangers; bears and wolves and angry, aggrieved woad-daubed Britons.

Some of these roads still exist today and one of them bypasses Chedworth Villa. The arrow-straight Fosse Way is today a two-lane blacktop. It is dangerous now for a different reason and regular users will often see the final resting place of cars in the adjacent hedgerows and ditches, usually because the driver’s determination exceeded his ability.

I wonder if those cohorts of Roman Legionaries, wearily tramping along the slick-wet cobbles, ever thought that, far into the future, an Australian and an Englishman could be seen nestled inside a blue missile, overtaking two heavy lorries at warp speed. The Australian is driving: his jaw set firm as his foot buries the pedal to the metal, grimly determined to coax out the blistering pace as meanwhile the Englishman sits quietly beside him and watches his past life flash before his eyes. The Mitsubishi Shogun is, at least in the UK, the last of its kind. An ageing dinosaur that has served, with distinction, many motorists and country dwellers in need of a true four-wheel drive automotive leviathan. It is huge and it has not changed for years, eschewing trendy features and swooping modern designs; it remains at heart a workhorse. It has all the aerodynamics of 1½ house bricks; it has a gruff 3.2-liter four-cylinder engine with 197 horsepower and a chunky 325 lb-ft. of torque.

I absolutely love it. If I offered a “Car Of The Year” award, it would win hands-down and I’ll tell you why:

If the occasion arose whereby you needed to take yourself, your family, a dog, a full-size grandfather clock, and your actual grandmother up the side of Mount Kilimanjaro in a blizzard, this is the vehicle you would need. In terms of off-road ability, it is up there with the best from the likes of Land Rover. It is robust yet simply engineered with a full compliment of high and low range gears and lockable differentials.

On the road, it has a modicum of pace and, on a drive around a tortuous country route, it surprisingly excels. I was able to maintain consistently high speeds. It is comfortable; sure, there is some wind noise from the massive mirrors but, at speed, the engine is hushed and the beast just eats up the miles. Despite the fact the rather thirsty engine is dated, Mitsubishi was able to lower the CO² emissions a bit – so there’s that.

We spent seven days with the mighty Shogun (and didn’t want to give it back) and one memorable day it took me to the outskirts of the quiet and peaceful Cotswold country town of Tetbury, where I was to be introduced to . . . A morning spent in the company of the McLaren brand is always something to look forward to. I was there to drive the new 570S Spider which, as you can see from my images, is stunning. Compared to the 570S Coupé, the Spider adds a neatly integrated, retractable hardtop that when lowered and automatically stowed between the passenger cage and the engine, delivers an immense driving experience – if your hair can cope.

There are no performance compromises because the Spider has, at its heart, the McLaren fiber MonoCell II chassis. It does not suffer any reduction in strength or stiffness in convertible guise, or indeed require any additional structural actions. The 3,799cc V8 maintains the same electrifying pace, dynamic excellence, and impressive refinement shared by its siblings. With 562 horsepower (hence 570S), it is arguably the most affable and easy-to-drive of the McLaren range, and it is more than enough for British roads, I can confirm.

Not being a small fellow I fell into, rather than climbed into, the driving seat. The Australian, no lightweight himself, rode shotgun on the outward leg of our run. Astonishingly easy to get to grips with, the Spider and I were soon as one. The cockpit is snug but very comfortable once seated and the driving position is, well, perfect. The steering changes direction at the merest hint of driver input. 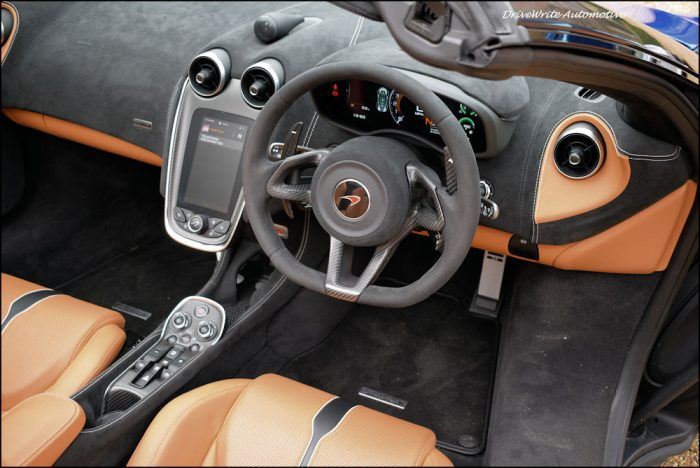 The Australian and I were both in awe of the performance, with 62 mph from rest arriving in a scant 3.2 seconds. Remember, this is the baby of the family. In-gear performance was even more startling and we could really feel the downforce at work, but we both agreed there was something missing from the experience. With the hard top in position, it is possible to lower the rear glass window for fresh air and to harken to the aural delights of the V8 symphony, but therein lies the disappointment.

Certainly it is loud yet strangely sonorous; it lacked that excitement, that thrill, you get when a powerful engine is truly on song. On the overrun and downshifts, where were the pops, crackles, and bangs that we get with, say, the Jaguar F Type? At a basic UK starting price equivalent to $218,000 USD, we just craved for more drama.

Exiting the vehicle was even more ungainly than the entry. Not being in the first flush of youth, I had to extricate my long, elegant limbs in the manner of a real spider trying to get out of a porcelain bath. It wasn’t pretty and I had to insist, with added dire threats, that no photographs were taken.

Without a doubt the McLaren 570S Spider is a remarkable automotive engineering achievement. It has beauty in spades and is one of the finest cars it has ever been my privilege to drive, and I’ve driven plenty. The performance defies description and yet the experience left me wanting that indefinable “something more.” For around $160,000 less, I could instead own a Shogun. So dated and outmoded in so many ways, it nevertheless offers a lofty view of the motoring world around us. It will go anywhere and do everything. A thoroughbred does one thing and does it really well, but when there’s a life to live, it’s to the workhorse that I would turn. 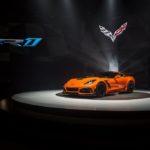 Previous
2019 Corvette ZR1: Supercar? Hypercar? Or Something Else? 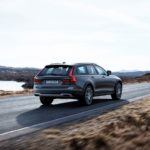