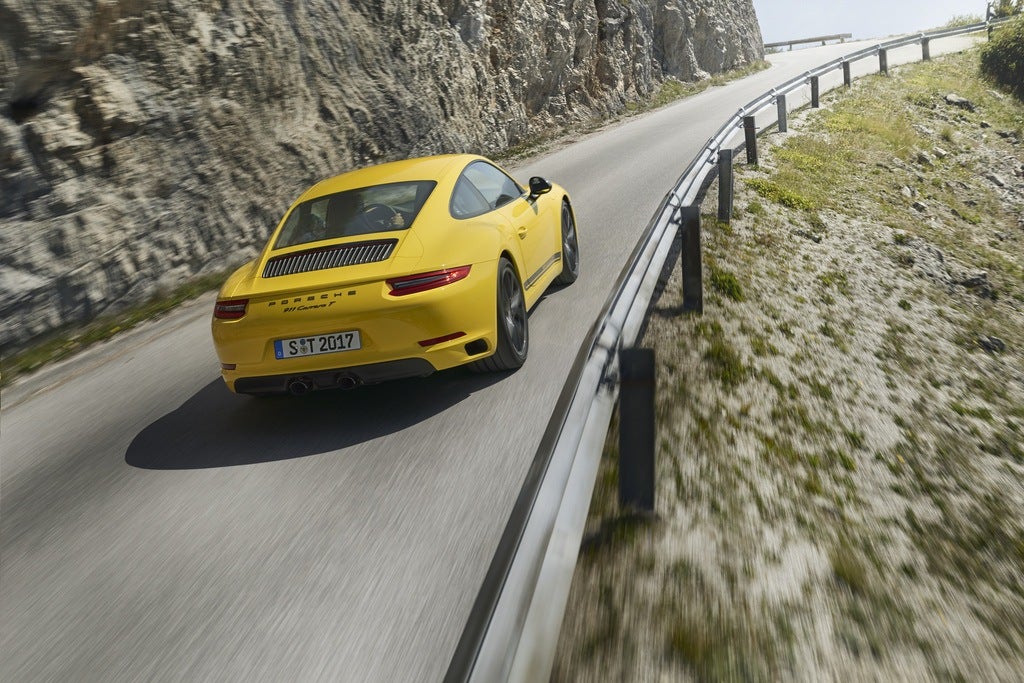 Whoa, whoa, whoa – hold up here chief! What’s this? Has Porsche somehow come to their senses? Out of nowhere, they’ve rolled out the 2018 Porsche 911 Carrera T and, without a sense of irony or deceit, say up front: “Less weight, more performance.” Praise Doktor Ferdinand! Blessed are his accelerations and his braking. Sanctified is his commitment to engineering and precision. Gearheads, we got a hot one!

The Weissach bunch say the 2018 911 Carrera T is “reinvigorating the concept of the puristic 911” and I, for one, am overjoyed about this direction because this is not just ad-speak from the Marketingabteilung. The 911 Carrera T (the “T” stands for Touring for some reason) has less weight, a manual transmission (huzzah!), and a shorter constant transaxle ratio. Wait, there’s more! A standard mechanical rear differential lock is also in the mix along with several hot rod, performance-boosting features that are not available on the standard (some might say lesser) 911 Carreras. You get the PASM Sport Suspension with the ride height dropped 0.39-inches (10 mm), a shortened gear lever for quicker throws, and optional rear-axle steering not available for the standard 911 Carrera.

Based on the 370 horsepower 911 Carrera Coupe, the Carrera T is focused on being light and sporty. The rear windshield and rear side windows are made of lightweight glass, while door opener loops on the inside replace the conventional door openers, harkening back to the 911 RS of old. Sound insulation? There’s still some here and there, but it has been significantly reduced. All of this adds up to the 911 Carrera T tipping the scales at 3,142 lbs., the lightest model in the 911 Carrera range. Yes, that is no where near the (right around) 2,000 lbs. 1973 911 RS, but modern times mean modern truths, like impact standards and airbags and door beams. But so be it. Light means right, and if I have to explain that to you, then I can’t even . . .

Porsche also wants the new 911 Carrera T to look the part. This is no stripped down sleeper. The 2018 Carrera T is fitted with an aerodynamically improved front spoiler lip; the SportDesign exterior mirrors are painted Agate Grey. The vehicle’s side profile features big, 20-inch Carrera S wheels painted Titanium Grey, and a rather groovy stripe with the model designation. Speaking of that Agate Grey color, Porsche has also seen fit to splash it on the rear decklid louvers, the Porsche logotype, and model designation “911 Carrera T” (that’s the script for all you old school types). The Sport Exhaust System, which is standard (duh), comes with black tips.

Your color options are Lava Orange, Black, Guards Red, Racing Yellow, White, and Miami Blue, along with the trad metallic colors: Carrera White, Jet Black, and GT Silver. Obviously you should go with GT Silver since this is a German car. I’d normally say White, but Porsche is a newer German car company, so the old racing colors do not apply in Porsche’s case.

The interior of the 911 Carrera T is fitted with black, 4-way electrically adjustable seats called “Sport Seats Plus,” complete with Sport-Tex centers. More the pity. All those motors and wiring add weight. I would love to see simple levers and such to adjust my seating position. The headrests are embroidered with a black “911” logo, which is a nice touch. And if you order the optional Full Bucket Seats, a first on a 911 Carrera, the rear seats are deleted. So order the Full Bucket Seats.

The standard GT Sport Steering wheel is trimmed in leather and fitted with a switch for driving mode selection. The gear lever is shortened and sports a red embossed shift pattern reserved for the 911 Carrera T. If you want to get all fancy, contrasting colors in Racing Yellow, Guards Red or GT Silver are new and can be had, along with additional accents for the seat belts, “911” logo on the headrests, door opener loops, and seat centers.

Way, way out back sits a twin-turbo 3.0-liter flat-six engine, putting out 370 horsepower and 339 lb-ft. of torque. Nice! Combine that plant with the manual transmission, shorter constant transaxle ratio, and the mechanical rear diff lock, and you hit 60 mph in 4.3 seconds. Top speed is 182 mph! If you want to, you can opt for the PDK semi-auto transmission, which will scoot you to 60 mph in 4 seconds using the standard launch control. The downside of the PDK (besides weight) is the top speed being “only” 180 mph. 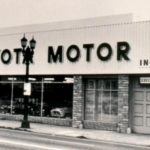 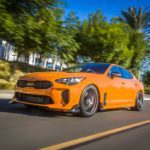 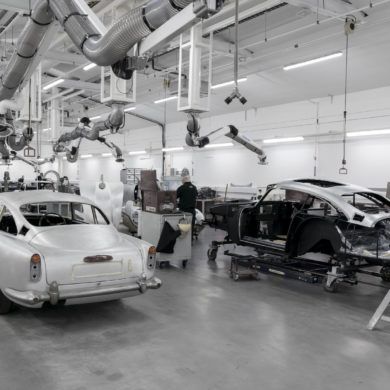