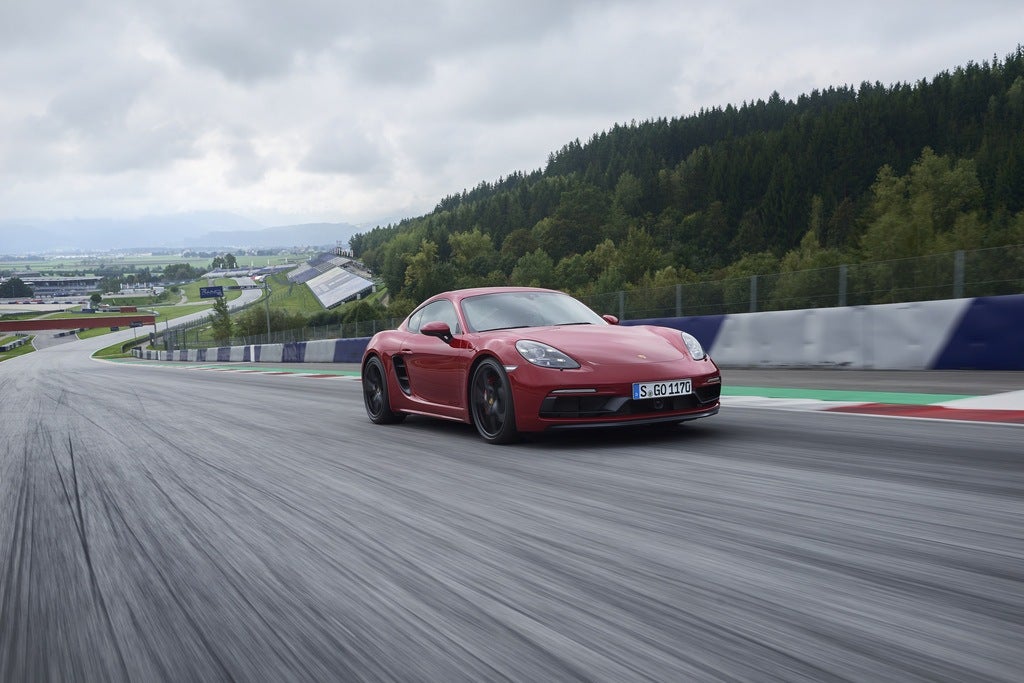 Porsche’s 718 models are, essentially, hot rod versions of their rather sublime Boxter and Cayman mid-engine sports cars. The fact that they’ve designated them “718” is rather worrying and confusing for me, since I don’t follow the logic here. And, c’mon here guys, you’re German. If you can’t be logical with numbering conventions, then what’s the world coming to? What is not troublesome in the slightest, is the indisputable fact the 918, and most especially the 911 GT2 RS, haul the mail like an impatient Messerschmitt Me 262.

The mid-engine 718 Boxster and 718 Cayman model lines now have a new GTS version. For those of you that don’t know this already, a Cayman is just the hardtop version of a Boxster (and is theoretically “better” since it has greater torsional rigidity). The main difference between the 718 and the new GTS is power. As in there’s more of it.

A reworked intake plenum and an optimized turbocharger gets you 15 horsepower more than on the S models of the 718, and a 35 horsepower boost over the previous generation of the naturally aspirated Boxster and Cayman GTS. The grand total of ponies emanating from the 2.5 liter, flat-four cylinder engine is now up to 365. Nice! The new GTS spinoffs come standard with a six-speed manual transmission, just like all 718 model variants, so you “stick shift or die” luddites should be happy. If you’re okay with changing cogs a better way, there’s a seven-speed Porsche PDK dual-clutch transmission available to order.

The GTS doesn’t stop there, oh no. There’s a batch of performance-enhancing options presented for your driving gratification. There’s Porsche Torque Vectoring with a mechanical rear-differential lock, which is near-magic in mid-corner on out power application. The Sport Chrono Package is standard on the GTS models along with Porsche Active Suspension Management, which drops the ride height by 0.39 inches (10 millimeters for you non-Americans) over the standard suspension on other 718 Boxster and Cayman models.

Along with that 365 horsepower (a pony per day!) max torque is a healthy 317 lb-ft. You “only” get 309 lb-ft. on manual transmission models, which is yet another reason to go with the PDK semi-auto box. All that grunt is available across a broad power band from 1,900 to 5,000 rpm, which further improves acceleration and adds to the inherent fun of “aim it and squeeze the trigger.” Both GTS models go from 0 to 60 mph in 3.9 seconds and top out at 180 mph.

Just so you know, the GTS isn’t a full sleeper; there’s some design cues here and there to tip you off. Porsche says the “Sport Design front fascia” emphasizes the performance of the car, along with the tinted front indicators and taillights. The model designations, that’s the script that says “GTS” and such, is done up in black, along with a black lower rear fascia, and black tips on the centrally mounted Sport Exhaust System. There’s also black GTS designations on the doors and matte black 20-inch wheels to complete the appearance.

The interior has the standard Sport Chrono Package centrally mounted on the dash. The seat centers are made of Alcantara and feature an embroidered GTS logo on the headrests, which is a nice touch. The chairs deliver high lateral support to go along with the heightened performance capabilities, but they’re also comfortable for longer drives. Alcantara also graces the steering wheel rim, center console armrest, and door armrests.

If you order the optional Navigation Module and Connect Plus Packages, the Porsche Track Precision App is included with the standard Sport Chrono Package. This app automatically records, displays, and analyzes driving data “obtained on closed courses” via your smartphone. Honestly, I’m not sure if it only works on tracks, or if you could use it any time you want. I could see where the Porsche legal team would want to slant things this way, though. Imagine if you started goofing around with your Porsche Track Precision App to, oh, let’s say “optimize” your daily commute. Nope. Let’s not imagine that. 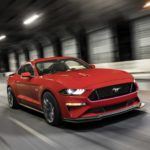 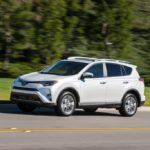