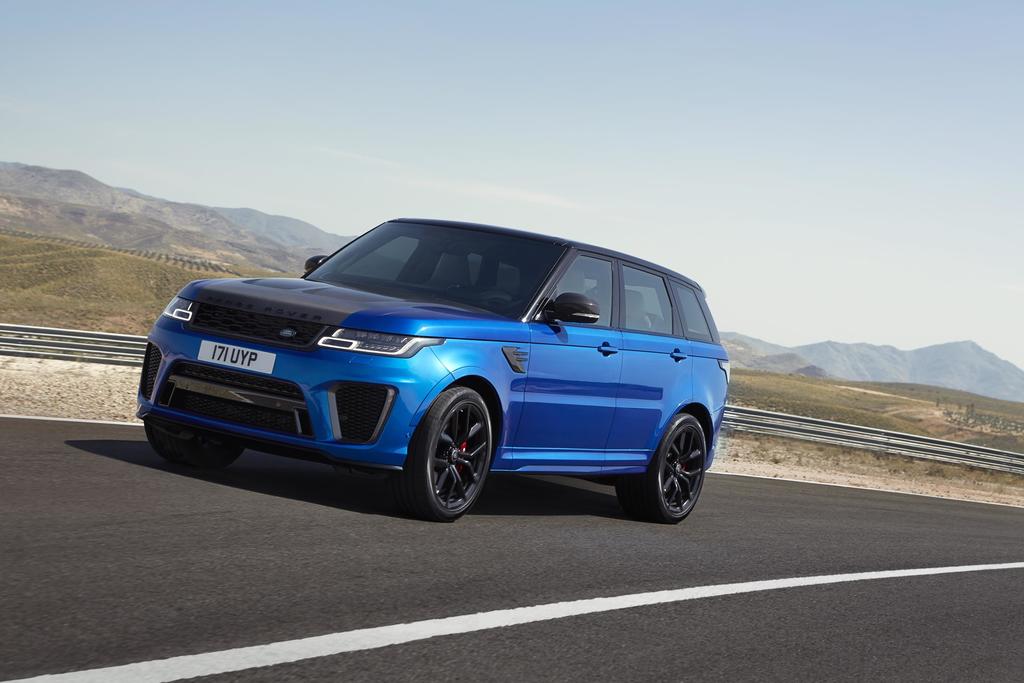 Even though the new Range Rover Sport will be in dealerships by the start of the new year, Range Rover is already thinking ahead to 2019. That’s when the Range Rover Sport Plug-In Hybrid will arrive on these streets. For a certain segment of humanity (and it’s easy to picture Range Rover buyers being in that segment), living green is very important.

Now, probably, someone who buys a Range Rover will not be one of those “off-the-grid” types, living on garbanzo beans and recycling household waste for fertilizer, but that doesn’t mean the average Range Rover buyer doesn’t care.

The 2019 Range Rover Sport will be the first plug-in hybrid electric vehicle produced by Jaguar Land Rover. Officially called the 2019 Range Rover Sport P400e, the new model offers ecologically conscious performance thanks to a 296 horsepower, 2.0-liter turbocharged four-cylinder Ingenium gasoline engine. It’s combined with a 114 horsepower (that’s 85 kW) electric motor. With a total of 398 horsepower and 472 lb-ft. of torque available for the permanent four-wheel drive system, 60 mph comes up in 6.3 seconds; the entire rig tops out at 137 mph. That maximum speed is both impressive, given this thing is as aerodynamic as the crate it’s shipped in, and also unimpressive, since ’round 140 ain’t all that fast.

The electric motor is juiced by a 13.1 kWh high-voltage lithium-ion battery that Land Rover engineers setup to maximize interior space and weight distribution. The longitudinally-mounted 2.0-liter Ingenium gasoline engine is paired with the 85kW electric motor, housed in the ZF automatic eight-speed transmission at the center of the vehicle, and alongside the 7kW on-board charger.

The Range Rover Sport P400e can run on just the batteries and not the dinosaur juice in the gas tank, with the all-electric range coming in at 31 miles. The company says “Land Rover customers can experience zero-emission off-road luxury with uncompromised all-terrain capability.” And that is probably true. It will be interesting to see if someone actually tries to get up 25 miles of bad logging road using just the EV drivetrain in this thing though.

The Range Rover Sport P400e has two driving modes to best suit your luxury transportation needs. The default mode is called Parallel Hybrid, which combines the gasoline and electric drive. You can further optimize the battery charge or fuel economy by utilizing one of two charge management functions while in Parallel Hybrid mode. One is the SAVE function which prevents the battery charge from dropping below a pre-selected level.

The other mode is called Predictive Energy Optimization. Predictive Energy Optimization, or PEO is used by entering a destination into the navigation system. The navigation system will then use built-in GPS altitude data for the selected route, and combine the electric motor and gasoline engine to maximize fuel economy. Pretty slick. The Electric Vehicle or EV mode enables you to run solely on the electric motor using energy stored in the battery.

A new cabin air ionization system, called Nanoe, is a nice feature for passengers. The suite of driver assistance features on the new Range Rover Sport has been “restructured to be even more intuitive for customers.”

Cost? Who knows at this point, but with the upcoming Range Rover Sport topping out at around $140,000 and the plug-in EV coming in on top of that model, don’t expect the 2019 Range Rover Sport P400e to be inexpensive. 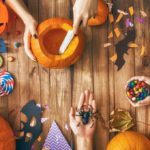 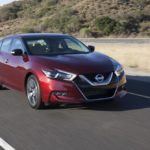