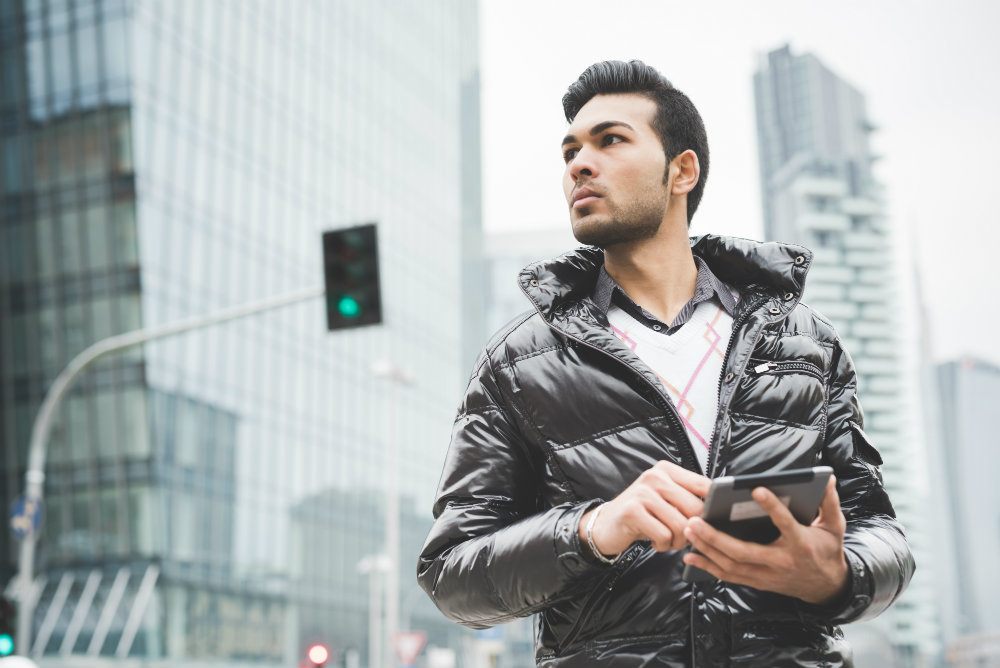 Letter From The UK: Are We Ready For Autonomous Cars?

As a motoring writer of long-standing and an old-school petrol-head through to my bones, I have to admit to being ambivalent about autonomous cars. What can you expect from a guy who still has AC/DC compact discs in the car? I’ve tried, really I have; I have listened to knowledgeable people and nodded sagely as they described the technology, but sorry, I can’t really get interested if I’m totally honest.

I don’t want to relinquish control.

I’m also getting tired of the vanilla cars being produced today for the mainstream market generally. They are mechanically sound certainly but where’s the flair; where’s the daring design? I’m not expecting something out of Isaac Asimov, just something that’s . . . fresh. Once upon a time, you could tell a car simply by silhouette. Bet you can’t now.

I’ve thought about this and yes, I have concluded it’s probably an age related thing. The simple fact is that older people are more resistant to change. A recent survey by Continental Tyres in the UK produced the same result as the one I mentioned in a previous letter a couple of weeks ago. We still have a bit of a “boy racer” (grown men loving The Fast and the Furious cars) culture here in the UK, but young people generally are not really engaged with driving. They prefer others to do it for them, hence Uber and the like. It costs a lot to learn and, although cheap first-timer cars are plentiful, insurance costs are through the roof.

They see the traffic jams and general traffic chaos, plus the running costs and just can’t be bothered.

This is especially true of urban dwellers. Now that all our public transport is in private hands, profit is always the only motive. Thus many towns and cities have brilliant internal transport hubs. Even the town I live, in the beautiful county of Wiltshire, the “around town” bus service is excellent.

Our UK main-line train service is very good too, but very expensive at peak times. Small branch lines have been shut down so for rural dwellers it is a different picture. If transport routes lose money, the companies don’t want to know. As a consequence, virtually everyone needs a vehicle in the countryside and this is another area likely to be problematic for autonomous cars. Our rural routes are often nothing more than country lanes with no road markings, blind bends and summits, and a very good chance of rounding a corner and locking headlights with an agricultural machine.

Human drivers are used to this; how will autonomy cope?

Older drivers, in my view, see the current technological advances – autonomous emergency braking, hands-free cruise control, matrix LED headlights, surround reversing cameras, and the like as generally good things. They accept them as being available now. What they don’t like is letting go. It’s the loss of something they have always had – control over their destiny. That’s the perception that has to change. They see it like being on an aircraft with a drunken pilot.

They don’t know what is going to happen and there’s nothing they can do if it does. Autonomous cars should have the fail-safe for drivers to take over the autopilot at a moment’s notice.

Standards of driving are so bad here in Britain that a mix of autonomous and driver-controlled cars WILL lead to disaster. Right now, in my view, autonomy cannot possibly calculate the variables of stupid people unless it runs in special traffic lanes, which makes sense, but that won’t happen here on our antiquated road system. It seems to me that the approach being taken by the industry AND government is what’s at fault here. A positive message is fine but the enthusiasm for something not yet tried and tested, in the layman’s view, is too overwhelming. Proponents are far too pushy and prone to over-egging the pudding.

The answer, in my opinion, is for there to be a “softly, softly” approach. Stop shouting it from the rooftops. Move the technology forward slowly, taking time to introduce it into the cars we are encouraged to buy; EVs, hybrids, and the like. Get people used to the idea, like encouraging children to eat their vegetables. It takes time. There is nothing that upsets us more than people flagrantly waving things in our faces. Slow down the flood of information. Tell us when the feast is ready, not when it’s cooking.

There are, we are told, six levels of autonomy:

In other words, the driver drives. As it has always been: acceleration, braking, and steering are all controlled by a real human at all times, even if they’re assisted by warning sounds or safety intervention systems. If your car has automated emergency braking, for example, it can still be viewed as Level Zero.

Hands on the wheel. In certain driving modes, the car can either take control of the steering wheel or the pedals. The best examples of Level 1 automation are adaptive cruise control and park assist. The computer is never in control of both steering and acceleration or braking.

Now it begins: Hands off the wheel if you dare but keep your eyes on the road. A Level 2 vehicle has certain modes in which the car can take over both the pedals and the steering wheel, but only under certain conditions, and the driver must maintain ultimate control over the vehicle. Tesla’s Autopilot is an example of this.

You can take your hands off the wheel and eyes off the road – sometimes. This is going to take some getting used to. In a Level 3 vehicle, the car has certain modes that will fully take over the driving responsibilities, under certain conditions, but a driver is expected to retake control when the system asks for it. The car can decide when to change lanes, and how to respond to dynamic incidents on the road, but uses the human driver as the fallback system. This is where it starts to get a bit tricky, where insurance liability is concerned, for example.

Hands off, eyes off, mind off – sometimes. A Level 4 vehicle can be driven by a human, but it doesn’t ever need to be. It can drive itself under the right circumstances, and if it encounters something it can’t handle, it can ask for human assistance, but will park itself and put its passengers in no danger if human help isn’t forthcoming. Essentially, this is the first stage of a truly driverless motor. “For goodness sake Pops! Let go of the wheel!”

Do we even need a steering wheel? The interior might just as well be your parlour because the vehicle neither needs nor wants your help, thank you very much. It means full-time automation of all driving tasks on any road, under any conditions, whether there’s a human on board or not. The question is, “are we ready for this?”

Put simply like that we can see a natural progression, but enthusiasts for the technology won’t shut up about it. This in turn stirs up dormant politicians with the inevitable consequences. The technology is nowhere near ready yet and right now the onus is on the industry to prove it when it is, IF they want to convince the car buying public.

Leave It To The Young

As with any technological advances, it is young people who will pick up the challenge simply because they know nothing else. My seven-year-old granddaughter can work her way around an iPad as if born to it. They are not the problem. It’s the silver surfers; they won’t let go of their motoring past. The solution, of course, is to just wait the old ones out. That way, over the next 30 years, the herd of anti-autonomy aged will be thinned out by process of natural erosion. Then the world can be as autonomous as they like, but I’ll bet they won’t have so much fun. 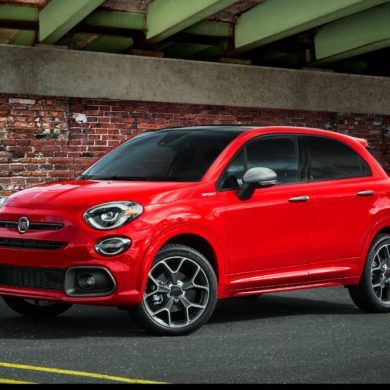