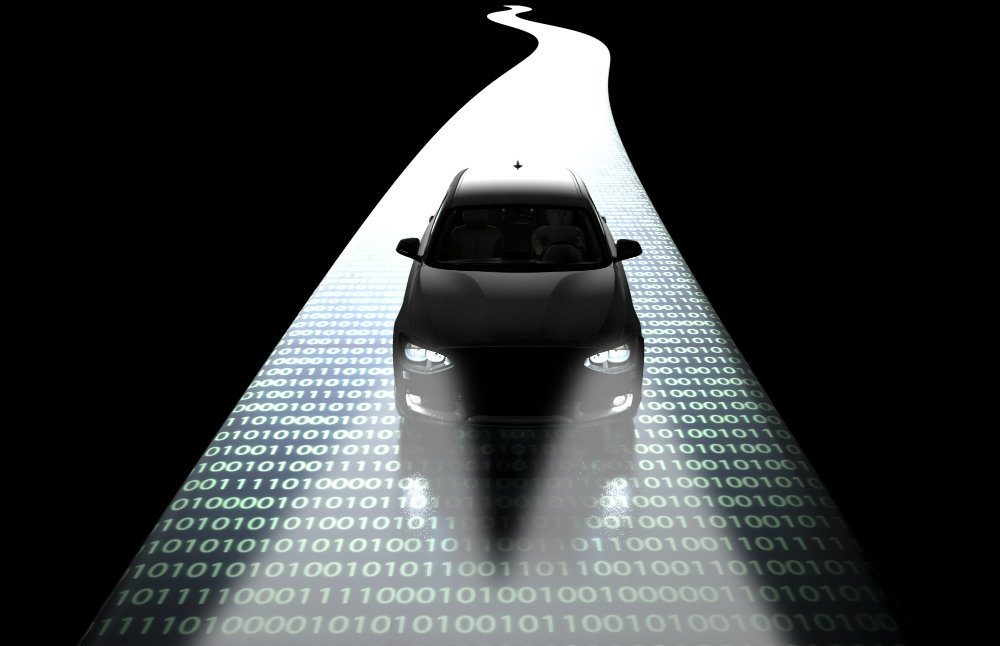 Letter From The UK: Autonomous Britain

That thunderous noise you hear is the future rushing towards us like an out-of-control freight train. On board is the usual motley collection of intolerance, crime, war, pestilence, regret, love, an awakening Eco-consciousness, and automotive autonomy.

In the UK, as elsewhere probably, when politicians spy a bandwagon they will leap on it with alacrity. Autonomous cars, we learn, will be The Next Big Thing. Of course, many of the people who are so hot for this new technology are not likely to be around for the day when driverless cars rule the road.

Because that day is still a long way off.

This writer, for example, unless he is very lucky or becomes a rare scientific anomaly, will most likely be happily driving a heavenly V8 on the long and winding road to the town of Salvation before autonomy fully takes the wheel. The fact is, despite the wholesale rush to achieve this proposed motoring Nirvana, many, many ordinary folk are far from being convinced and this is why:

Recently, we witnessed on a news program, a controlled test. An autonomous car containing, essentially, us, was directed at two oncoming vehicles; one was a car, the other was a quad-bike with dummy rider. “Our” vehicle had to make a decision: It selected the soft option and veered into the quad-bike. In saving “us” it chose to “kill” the rider. It is this sort of dilemma the industry faces.

Another person viewing with me wondered about the idea of a “safe,” empty lane as a third option, which is a thought. The point is, the system is far from foolproof, and there are plenty of fools out there on our roads.

The UK is also about to see trials (in a controlled environment they say) of platooning driverless commercial trucks, operated, we are told, by a single human driver. Expert voices were heard enthusing about this idea but also (and much more loudly than before), there were expert dissenting voices. It is clear to much of the British public that our autonomous future is far from ready.

A large majority surveyed by the Institution of Mechanical Engineers recently responded that they (younger people tend to be more accepting, to be fair) do not trust this technology. They would not feel safe at any speed. Briefly, they worry about hacking, other driver’s actions, personal security, injury, or an untimely death. Conversely, they like much of the safety technology that is filtering down. Apparently, we like safety gadgets just as long as we remain in total control, seems to be the thinking. Further, the increasing popularity of electric cars demonstrates the way Brits are thinking right now.

The Car As Transport

In the beginning of the modern age, the horseless carriage replaced the horse. The joy of driving for the sake of it was soon established as motorists discovered the speed and thrill of skillfully operating a piece of sophisticated machinery. Now, the cold, dead hand of government does not care for speed. It does not care about your thrills or your freedoms; it cares only about control. Dissenters cannot say this technology is wrong; they cannot say it is bad. For all they know, it might turn out to be brilliant and we will all laugh at how naive we were, yet the concerns about personal freedoms remain.

But what will we lose? Well Chip Foose will be out of a job for a start. All those tuners and specialist auto shops that spread out along urban freeways will all be gone, perhaps to be replaced by “lifestyle” accessory shops to bling up our banal, boring rides. No more sports cars or hot hatchbacks either; all that will be left for us will be the minivan of the midlife motoring crisis.

Instead, we will get on-the-fly charging points that will sprout along our roads like a pimply rash on a teenager’s face. Cars, like serried ranks of tuna fish cans, will shuttle our bored selves from A to B. The car as transport. I think I’d prefer a horse. To my mind, the proponents of this technology have a great deal to think about to convince the buying public that this really is the way forward.

I realize I am painting a gloomy picture. This may be because I personally do not want to relinquish control of my car. I love driving too much. Autonomous cars will likely allow driver input anyway; there will probably be a choice and the overarching benefit of road safety and fewer deaths will be achieved, leaving our personal freedom of choice intact. At least I hope that’s how it will be. Certainly we are seeing the beginning of the end of the golden age of cars. It remains to be seen what this new age will bring. 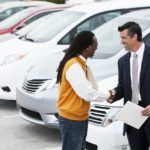 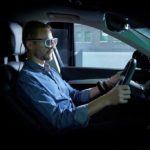