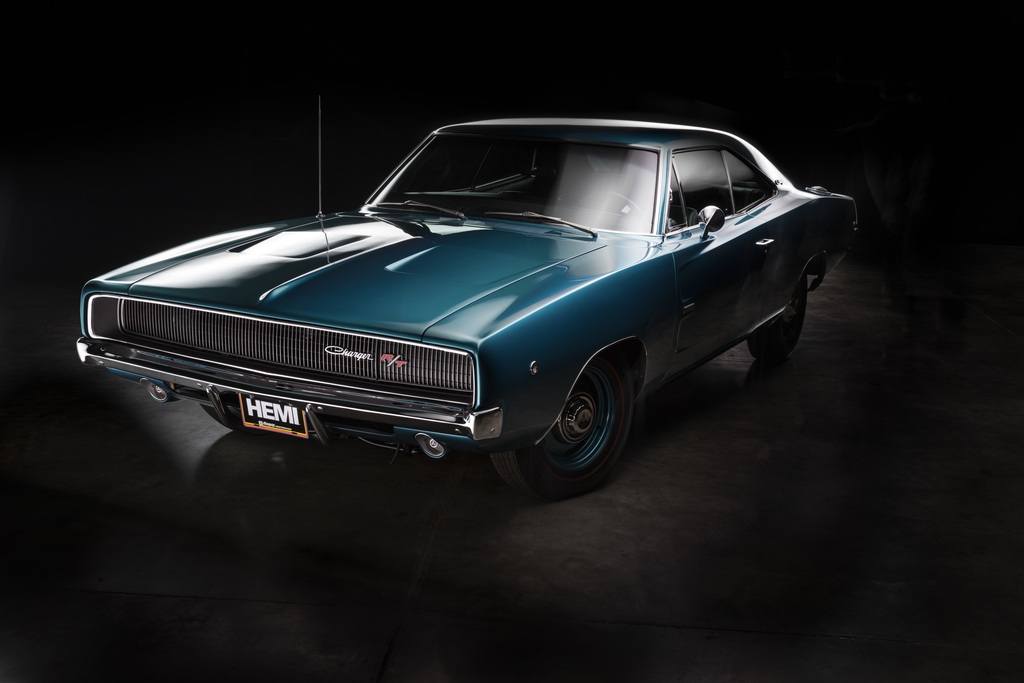 “There’s an adage in Detroit,” writes Tom Glatch on page 44 in The Art of Mopar. “You can sell an old man a young man’s car but you can never sell a young man an old man’s car.”

Glatch describes how in 1966, Dodge was an old man’s marquee, quickly sinking in a sea of youthful baby boomers. Although a vibrant spokeswoman, a brilliant designer, and a powerhouse car would later turn the tides. Many enthusiasts will know the latter; Mopar muscle aficionados will likely know all three. And that Detroit adage has yet to leave town.

Page 171 documents the words of Car and Driver in 1970 that proposed Chrysler never did anything first (unless we are counting minivans but that’s a conversation for another day). However, Glatch insists Car and Driver missed both the Dodge Charger and Plymouth Road Runner, who Ford and General Motors seemed to overlook as well; neither the blue oval nor the bowtie breathed an answer to these Mopar machines. Although the honorable automotive publication did get one thing right about Chrysler in their 1970 assessment: “it tries to make up for being late by jumping into said spot harder than anybody else.”

And we will leave it at that.

Detailed sidebars decorate the pages of Art of Mopar, highlighting the features, options, pricing, and performance specs of Chrysler’s muscle cars at the time. Interesting stories are told along the way, like how a carving on a kitchen table inspired the most famous Mopar logo ever. Indeed, The Art of Mopar is one of our all-time favorites to appear in this Book Garage series. To paint the picture a little more clearly, since the book arrived in the mail, we have yet to put it down. Our Detroit office is filled with the psychedelic sounds of the Steve Miller Band, and I’m fantasizing about a Dodge Charger Daytona right this moment instead of focusing on my work.

The Art of Mopar reinforces why we continue to love things with four tires, three pedals, two brass balls, and one big flippin’ engine. To the two Toms that worked on this book, hats off to you good sirs.

Since 1983, Glatch has contributed hundreds of stories and photographs to major collector, Corvette, Mustang, muscle car, and Mopar magazines. Glatch grew up during the muscle car era, later owning a 1970 Plymouth Duster 340. He and his wife Kelly have contributed photographs for others in the Motorbooks family. When not pursuing old muscle cars, he works for a Fortune 500 corporation as a data and systems analyst and developer.

Tom Loeser has worked as a Firefighter for the California Department of Forestry and Fire Protection (now known as CAL Fire), as a graphic designer and photographer, and as chief photographer for the Long Beach Grand Prix. He is now a full-time book photographer and has worked on a range of Motorbooks’ titles.

The Art of Mopar: Chrysler, Dodge, and Plymouth Muscle Cars is available through Amazon and Motorbooks.

The Art of Mopar Gallery 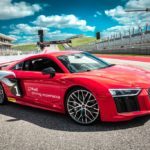 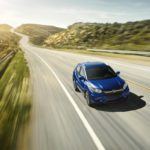 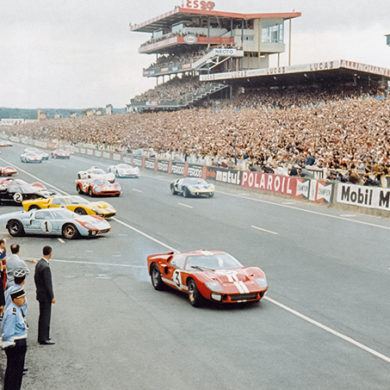