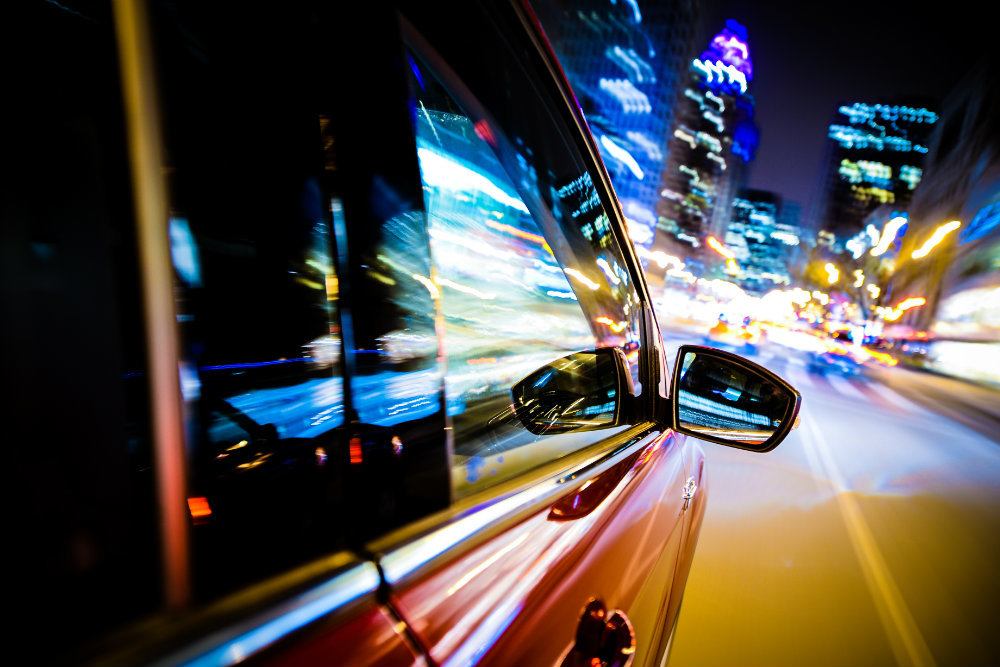 The Joy of Daily Driving: A Sensory Experience Like None Other

Weekday driving on public roads is a chore. Some do it for a living, others only because they must. I do it for these reasons too, however, I also enjoy it a great deal. Sure, traffic sucks and I have many statistics (I won’t bore you with those) that support the fact I live in the worst traffic state in the country. That aside, I still find the task of driving pleasurable, and not strictly because I am often paid to do it.

Nearly every time I am behind the wheel, I am struck with that “wow” moment: where I reflect in-depth about the engineering marvel I am in control of. Musings of exactly what is stirring beneath the hood infiltrate my thoughts. Imagery of the biological and mechanical connection between the driver and machine flash through my consciousness. Imagine a microscopic camera filming the synapses in my motor cortex. The imagery follows the neuronal pathway resembling a flow of electrons, from the brain to the foot, as the abstract impulse becomes the physical movement of pressing the accelerator.

The depiction transitions from the body to the pedal, then courses through the throttle cable where the reverie enters the throttle body, and surges toward the air induction only to be violently sucked back through a wide-open inlet gate, bounding around the intake manifold, before plunging into the combustion chamber by the onslaught of incoming air. Here time slows as thousands of volts of electricity are generated by the ignition coil; the charge is released at precisely the right moment, pulsing the current down the spark plug wires, emerging as a fiery blue arc, igniting the swirling mixture of atomized fuel and air, coalescing in the rapidly compressing space between the cylinder head and piston.

As the explosion forces the piston back down the cylinder, the visualization transfers through the rod and into the spinning crankshaft. The vision expands to encompass the entire orchestra of apparatuses functioning in concert with each other. The head, block, and castings all appear translucent as to highlight the rapid pulses of electricity darting into the combustion chambers, exemplifying the explosive nature of the internal combustion occurring in absolute harmonic balance.

But that’s just me.

I’m not convinced the folks surrounding me on the freeway with their heads down, eyes affixed on some strangely glowing contrivance (occasionally glancing up to the road) are pondering the goings-on that propel us at speeds humanly impossible until just a few decades ago. This fairly recent achievement allows me to take pleasure in driving even the most mundane vehicles. The key to finding joy in the drudgery of slogging it out in stop-and-go traffic, is knowing when and where to cue this magnificent symphony. For example, the immense network of intertwined arterial superhighways are connected to a vascular network of surface streets. The connecting ramps between the two are a great place to crank the volume of this symphonic machine at your command (within reason of course), especially for less performance oriented autos, because these can be operated nearer their limits.

Not only are joining roadways often wonderfully sweeping, snaking banked passages of asphalt, but the limit of speed is frequently very low at entry. This allows one to satiate their carnal automotive appetite, accelerating from a school zone pace to freeway velocity, while navigating long sweeping banked curves. To rightly enter traffic at a prudent gait in an under-powered instrument of transportation, and maintain momentum, means routing the correct lines through an apex is critical. I find tremendous satisfaction in linking multiple lines through connecting chicanes; it is equally gratifying nailing a late apex on a decreasing radius bend, or a dual apex sweeper. After all, it would be hazardous to sluggishly coast around an on-ramp and attempt to merge into a maniacally flowing sea of steel at a snail’s pace.

Similar practices can bring fulfillment with the added power of a few hundred horses mated to an equally proportionate number of torques. The challenge becomes keeping the beast tame enough for municipal roadways, especially around the twisty bits, with the added exuberance of putting the hammer down at the end. Additionally, the dreaded metering lights become a “sensible” 0 to 60 test, thus proving a spirited powerplant is not only a practical employment of utility, but a safety feature as well.

It is not uncommon for these high horse and heavily torqued automobiles to reward the operator with a titillating auditory experience. When a vehicle accelerates energetically, the intake is opened and the engine begins gulping air, and the orchestral network of air induction tubing really begins to sing. A properly tuned motor can be thoroughly pleasing, inciting a guttural, almost primal sense of amusement. This visceral thrill can be pronounced by certain environments as well, namely, a tunnel. When within the confines of the closely surrounded byway, it is customary to slow to speed within the limitations permissible by law, perhaps coupled with an enthusiastic shift into a lower gear. The quaffing intake song reverberates off the walls, as the expelling exhaust gasses serenade all those within the tunnel. The rumbling explosions of the harmonized cylinders dancing down the avenue rounds out the mechanical ballad. As the sonnet reverberates, it echoes deep into the soul.

Having great amounts of power at your disposal really allows the physical reactions of varying drivetrains to become evident as well. For instance, a mighty rear-wheel drive vehicle will react to the application of throttle input by creating torsion; the greater the torque (rotational force) the more this torsion will twist the frame and create downforce on the front wheels, willing the chariot through a corner when properly applied. Too vigorous of a throttle input will break the rear tires free, resulting in oversteer, whipping the rear end around. Although sometimes downright fun, excessive oversteer should really be reserved for the track or the skid pad.

Front-wheel drive can react similarly when exiting a corner; the correct amount of torsion can feel as though it pulls the car toward the exit. Again, too much can have dire effects to the tune of understeer, sending an auto sliding in a straight line when you wish it to turn with the road. This is, admittedly, not as much fun as oversteer but it can be used to the advantage of the driver in the appropriate place, although not on public roadways.

Correspondingly, all-wheel drive can have characteristics of both, depending on how and when power is sent to the wheels. The type of all-wheel drive system can play a major role in how the vehicle reacts too. Some are mostly front driven, while others have a rear bias. A good arrangement will be dynamic and or selectable to achieve the results desired by the pilot. As with many things, variety is the spice of (automotive) life, and having the luxury of experiencing different drivetrains is a flavor I fervently seek out. 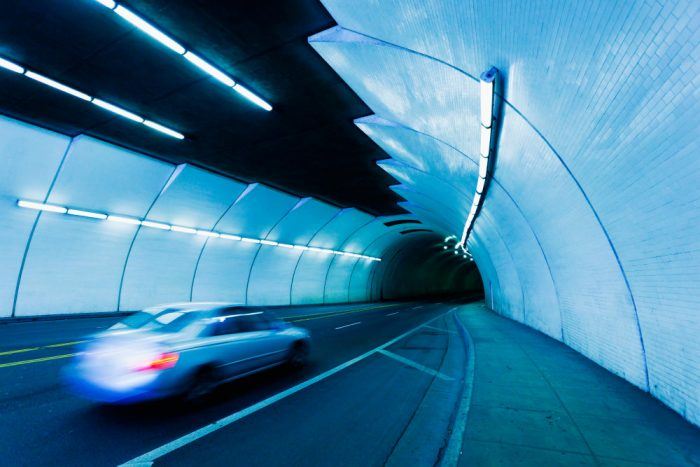 Not only are cars wonderfully complex machines, they are an integral part of life easily taken for granted. Yes, commuting is generally a mundane experience, and sitting in traffic is never fun, but the modern automobile is not simply an appliance, it is an achievement; and when a keen eye is kept out for the appropriate opportunity, daily driving can be an oh so joyous occasion.

So the next time you are jammed in gridlock, just look at it like waiting in line for a thrill ride. You may be trapped in the realm of utter boredom for hours on end, but eventually you will be rewarded. 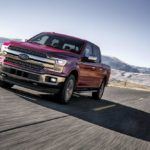 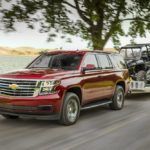