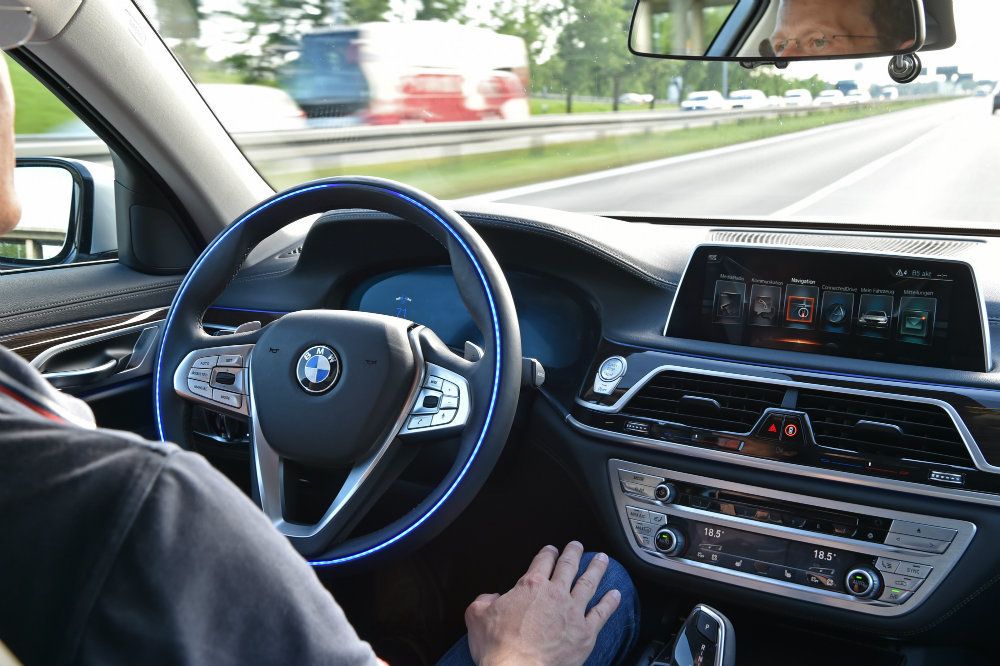 BMW Group, Intel, and Mobileye announced a signed memorandum of understanding with the intention for Fiat Chrysler Automobiles (FCA) to be the first automaker to join them in developing a global, state-of-the-art autonomous driving platform. The three entities will leverage each other’s strengths, resources, and expertise to expand the autonomous platform’s technology, development, and market effectiveness.

FCA’s role in the venture is fairly extensive, as they will provide technical resources, engineering support, and insight to the North American market. FCA also brings their geographic reach to the table with the sales volume necessary to reach the car buying public. The trio will utilize the co-location of engineers in Germany and other areas worldwide for successful implementation.

Collaborations like these are becoming more common as a response to the challenges of automated driving. Recently, Volvo, Autoliv, and NVIDIA announced their plans to bring a Level 4 autonomous car to market by 2021. General Motors, in March of 2016, acquired Cruise Automation, a San Francisco, California company focused on autonomous driving programs and software. GM and Cruise Automation have been testing driverless Bolt EVs on public roads in San Francisco and Scottsdale, Arizona since June 2016; the companies recently began doing the same in Detroit, Michigan.

AutoSens, a global summit facilitating technical discussions on the future of vehicle perception technology, advocates and encourages collaboration. The next AutoSens event, beginning September 19th in Brussels, Belgium, will see some of the world’s most prominent engineers, researchers, entrepreneurs, and automotive professionals in one place addressing the challenges of automated driving.

“In order to advance autonomous driving technology, it is vital to form partnerships among automakers, technology providers, and suppliers,” said Sergio Marchionne, Chief Executive Officer, FCA. “Joining this cooperation will enable FCA to directly benefit from the synergies and economies of scale that are possible when companies come together with a common vision and objective.”

In July, BMW Group, Intel, and Mobileye announced a partnership to make driverless vehicles a reality. The focus is on finding and implementing production solutions by 2021 for highly automated (Level 3) and fully automated vehicles (Levels 4 and 5). Developing a scalable architecture that can be used by multiple automakers, while still maintaining each manufacturer’s unique brand characteristics, is vital.

“The two factors that remain key to the success of the cooperation are uncompromising excellence in development, and the scalability of our autonomous driving platform,” said Harald Krüger, Chairman of the Board of Management of BMW AG. “With FCA as our new partner, we reinforce our path to successfully create the most relevant state-of-the-art, cross-OEM Level 3 to 5 solution on a global scale.”

“The future of transportation relies on auto and tech industry leaders working together to develop a scalable architecture that automakers around the globe can adopt and customize,” added Brian Krzanich, Chief Executive Officer, Intel.

BMW Group, Intel, Mobileye, and FCA, together with the recently announced development partners and system integrators, are inviting other automakers and technology suppliers to join them. The goal is the successful adoption of an autonomous driving platform that bolsters an industry-wide solution. Looking back, one could compare the implementation of crumple zones (Mercedes-Benz) and seat belts (Volvo) to these desires for an “industry-wide solution.”

“The combination of vision-intense perception and mapping, differentiated sensor fusion, and driving policy solutions will offer the highest levels of safety and versatility, in a cost-efficient package that will scale across all geographies and road settings,” said Professor Amnon Shashua, Chief Executive Officer and Chief Technology Officer of Mobileye, an Intel Company, of the collaboration.

Too Much, Too Soon?

The focus of the forthcoming autonomous world is, and should always remain on, consumer safety. Around the automotive industry, there are varying targets; some saying 2025, others 2020. This most recent collaboration between BMW Group, Intel, Mobileye, and FCA seems to hint at 2021. Either way, the industry targets for automated driving are soon; in other words, don’t say “it won’t happen in my lifetime.”

Despite crumple zones and seat belts being universal features, and advanced driver assistance systems being offered on more vehicles, Insurance Institute for Highway Safety data shows crashes claimed over 35,000 people in 2015. And while that figure is much lower than in 2005, the sheer number of fatalities, when compared to the relatively quick timelines given for automated driving, do require reflection and examination. On the surface, the ratio of fatalities to timelines looks out of balance. Indeed, rolling the whole system out too fast may hinder our otherwise noble objective of keeping drivers and passengers safe.

“Many of the leaders in this space have made a range of headline commitments to autonomous driving, but the industry still has a tremendous number of hurdles to overcome if those deadlines are to be met,” Tim Dawkins, an Autonomous Car Specialist with SBD Automotive, told us in June. “While the technologies are progressing rapidly, there are plenty of questions around liability, regulation, type approval, and infrastructure which are a long way from being resolved.” 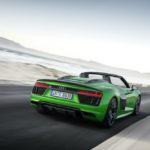 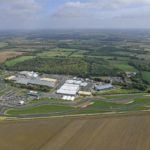 Next
What Does The Financial Turnaround of Lotus Really Mean?