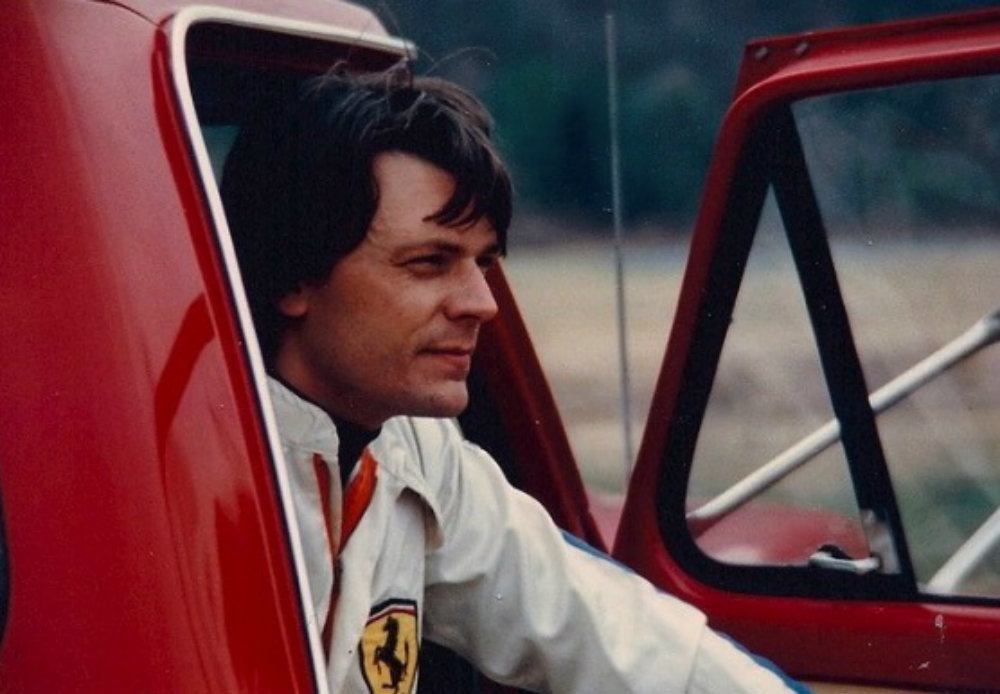 Lots of people know who J. Giles is. He was the guitar player and namesake for the Boston outfit who, after years of trying, but not really caring, suddenly had a string of top 40 hits. What a lot people don’t know about Jerome (his real name was John, but his singer, Peter Wolf, always called him Jerome) was that he was a no-doubt-about-it gearhead. He ran one of the nicest Lotus, Ferrari, and Maserati shops in the greater Boston area and, from what I’ve always read, everyone said he was a good guy.

Sadly, Mr. Giles turned off his Gibson Tweed amplifier this past April. And although we will never have the pleasure of seeing him play again, we are now invited to bid on eight vehicles: five cars and three motorcycles from his personal collection. Starting on Wednesday, August 16th, they are to be auctioned off at the 2017 Mecum Daytime Auction in Monterey, California

As you would expect, with this being the Monterey Vintage Week, Mecum’s Daytime Auction will be replete with some heavy-hitter exotics. Their auction catalog features such plebian rides as, oh, let’s see here, a LaFerrari, a Bugatti Veyron, a 2010 Koenigsegg CCXR Trevita and a “Knobbly” bodied 1958 Lister-Jaguar. For the car auction world, this is the big time. Maybe (maybe) only the Monte Carlo auction has more outright cache’ but you’d be hard put to convince me of that.

Crossing the block on Saturday, August 19th will be eight impressive rides from the late Mr. Geils’ collection, starting with a 1961 Ferrari 250 GTE 2+2. This what Enzo drove as his work car for many years. They are “practical” in a certain way, with more comfort and convenience than most Ferraris of the era with the +2 back seat. They also had Ferraris evergreen 250 V12 engine that brought home the hardware when installed in the GTOs, SWB Berlinettas, and Testa Rossas. When it comes to Giles’ 1961 Ferrari 250 GTE 2+2, this would be the original 3.0-liter V12 engine with the 5-speed transmission. The car is said to have a very “attractive blue and gray exterior color combination.”

This is Lot S44, in case you want to place bids and buy it for yourself.

Lot S45 is a 1967 Lancia Flaminia 2.8 3C. These iterations of the Flaminias are big, elegant GT cars motivated by a multi-carb V6. They are sophisticated and stylish to this day. The sort of car, when you pull up to the valet’s stand at the restaurant, they say, “oh no sir, you can just leave your car parked right out front.” Like you’d hand the keys over to a 1967 Lancia Flaminia 2.8 3C in the first place.

Geils’ 1967 Fiat Dino Spyder will also be crossing the block. For the uniformed, this is the car that Fiat made in conjunction with Ferrari shortly after the two companies merged. It says Fiat on the outside, but under the engine cover lies a small displacement Ferrari V6. The same engine found in Ferrari’s very own Dino and the space age Lancia Stratos rally car. These engines flat out rip. Even better, this is a drop-top (the most desirable of the range) and well worth your respect. Lot S46, if you are interested.

And the cherry on top? All of his stuff is being auctioned off without reserves.

The auction is open to buyers, sellers, and spectators. Bidder registration is available in advance for $100, $200 after the auction starts. This includes admission for two for each auction day. General admission tickets are available in advance for $20 per person, per day, and for $30 at the door once the auction begins; children 12 and younger receive complimentary admission. Portions of the auction will be broadcast live on NBC Sports Network with a live stream of the entire auction on Mecum’s website.

So, if you’re looking for reasons or excuses to head to Monterey this year, we just gave you eight more. Now go! And crank the J. Geils on the way!

On This Page
Angel In Blue
Motoring Centerfolds
Registration & Tickets 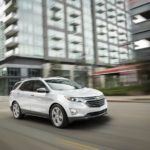 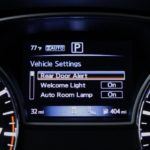 Next
Nissan’s Rube Goldberg Idea Caused Us To Facepalm Ourselves