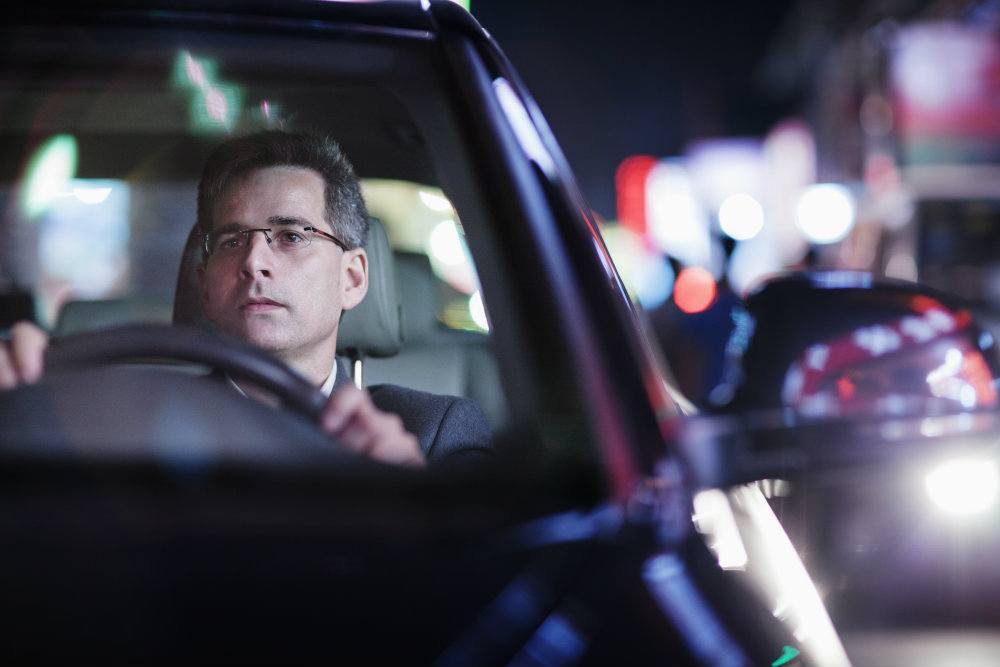 Understeer Versus Oversteer: Know Your Limits

Understeer and oversteer are actually technical terms, but there are other words that are synonymous with both. Understeer is often called “push” and sometimes referred to as “plow” or “plowing.” You will often hear phrases like, “I’ve got a wicked push entering turn 3,” or “the car just understeers through the whole back section of the track.” Oversteer is referred to as a car being “loose,” “free,” and/or “tail-happy.” As in, “I’ve got so much oversteer through turn 5, the car is really loose.” Generally speaking, understeer is about how the front is not working and oversteer is about how the rear is not working.

Understeer is when a car corners less than what you are telling it to with the steering wheel. When a car is understeering, as you enter a corner, you turn the wheel, and you expect the car to turn into that corner, but rather than turning all the way into and through the corner, it actually does not turn in enough. Rather than cornering smoothly through a curve, your car heads more and more toward the outside of the corner, unless you do something about it. Most people respond to a situation like this by turning the wheel more; to essentially say, in mechanical terms, “No! I want you to be over there! Go over there! Go that way!” They turn the steering wheel more and more in the direction they want to go. 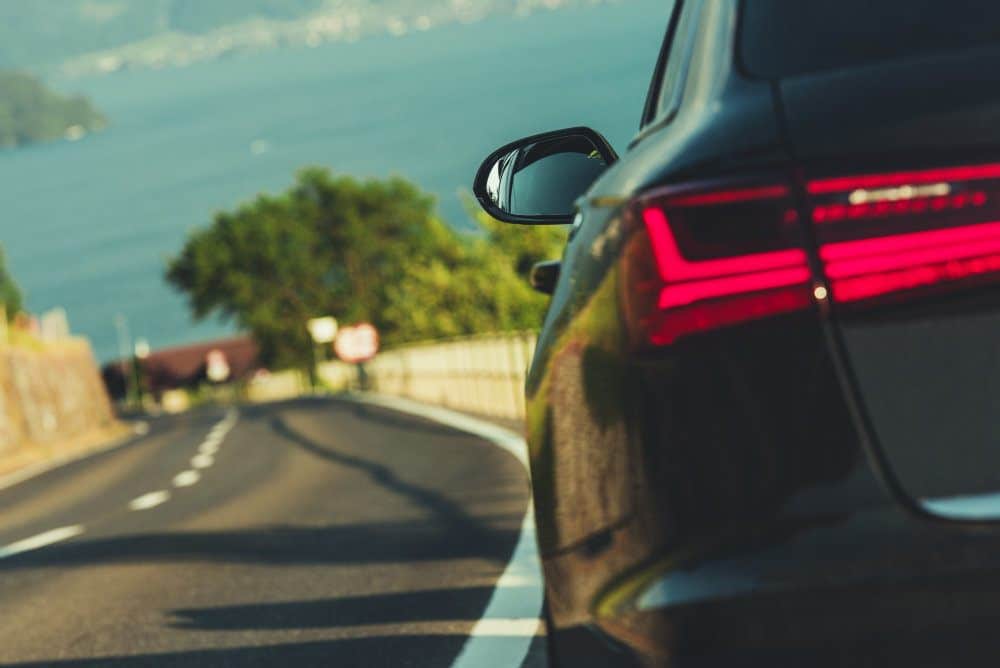 90% of the time, this doesn’t work. 90% of the time you are understeering through a corner because you have entered the corner too fast. So fast, in fact, that the front wheels, which is where understeer comes from, become overwhelmed by your forward energy and cannot generate enough grip to give you cornering entry. Turning the steering wheel more and fighting with the car only makes understeer worse. It puts more and more energy into the front tires that have been unable to keep up with your forward momentum from the beginning. By and large, the best thing to do in a vast majority of understeer situations is to back off the throttle. You’re going too fast into the corner already, so slow down, get the car back underneath you, and then get back on the throttle.

TrackDays has this excellent resource on how to correct understeer, should you find yourself in that situation.

Having either too much understeer or oversteer is a bad thing. Any car, however, regardless of drivetrain layout, can and will understeer and oversteer moment to moment when cornering. It is your job, as the driver, to operate your car in a safe manner. This whole notion of a car being “unsafe at any speed” is codswallop. Sure, if a car is outright built wrong, or has not been maintained properly, or there is a mechanical failure, then it is unsafe. Mostly, it is up to you, yes you, the junior Mario Andrettis of this world, to drive in a safe manner.

In an ideal situation, a car going through a corner describes a perfect circle, with the rear wheels exactly following the front wheels – like a train following a set of railroad tracks. That’s why you hear the phrase, “handles like it’s on rails” as praise for a given car.

Colin Chapman, founder of Lotus Cars, genius chassis designer, and all-around fantastic automotive engineer famously said, “the steering wheel tells the front end where to go, and your right foot tells the back end where to go.” He was, obviously, talking about rear drive cars. And what he was getting at has to do with the fact that, as you are entering, traveling through, and exiting a corner, a rear-wheel drive car, when driven at the limit of adhesion, will require you to manage what both the front and rear are doing simultaneously. You are the driver. Be in control. Drive it. Know your limits. Know the limits of your car. And do not exceed those limits. In all things automotive: balance.

Finally, we would recommend an additional resource from TrackDays. They recently spoke with six different pro race car drivers and gathered the best advice when it comes to being behind the wheel. 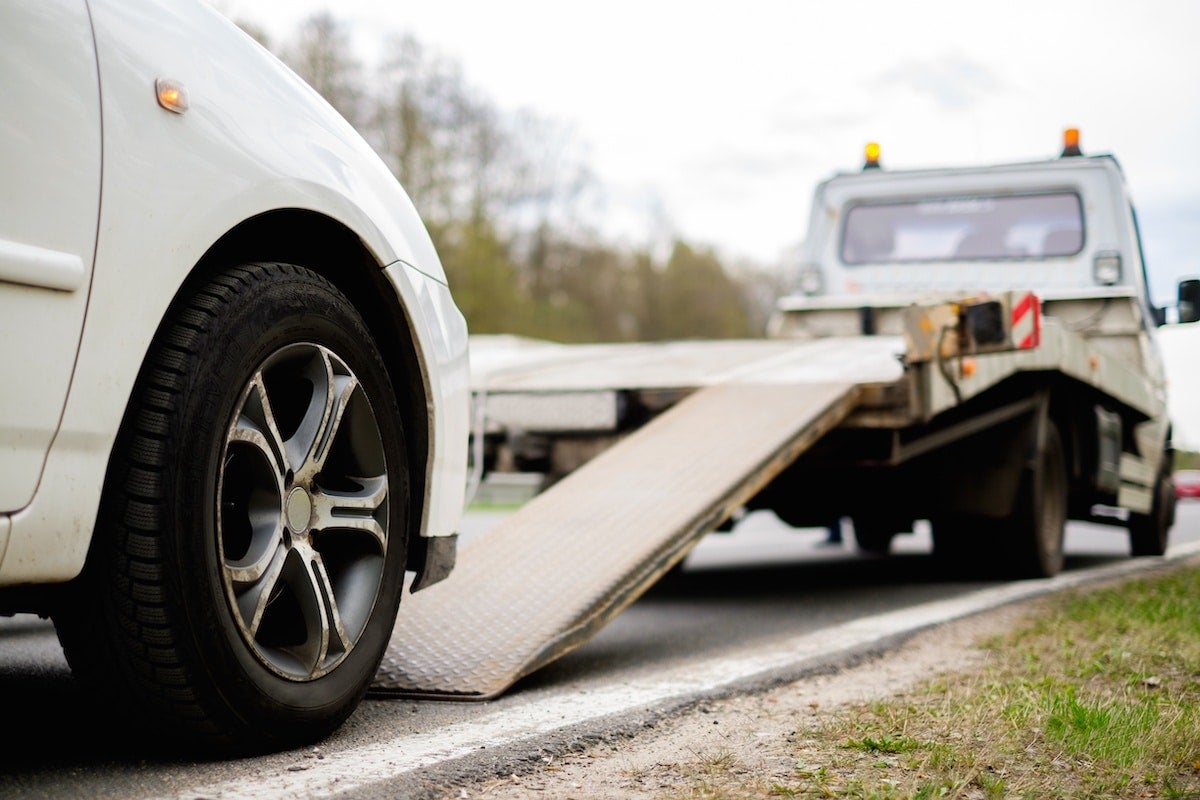