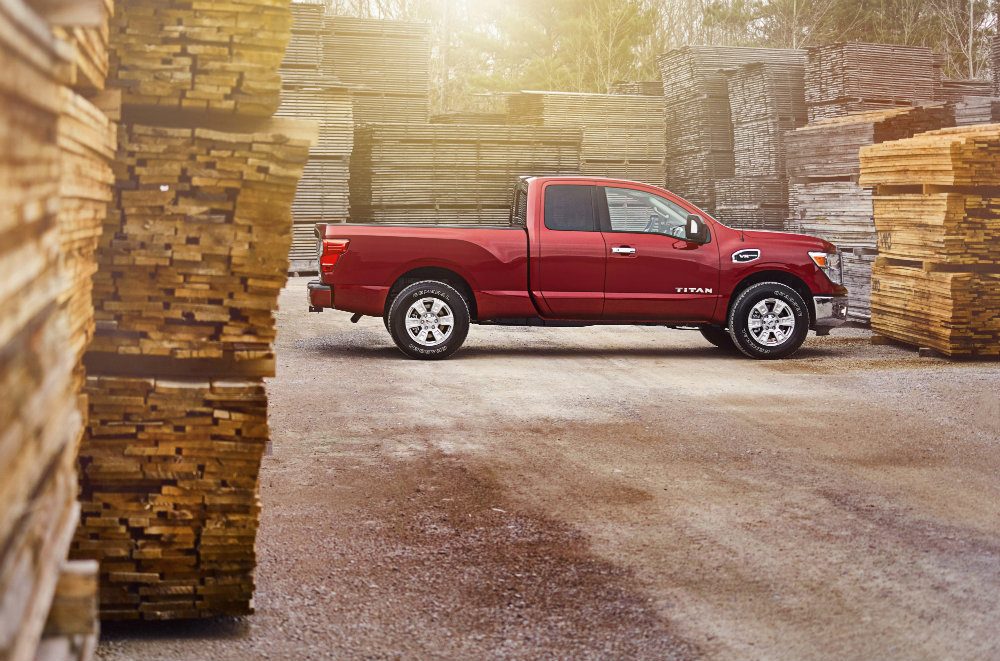 Hey, did you know Nissan made full-size pickups? Yeah, of course you did. I know it too, but it sure seems like they don’t get much notice, do they? If it’s not for the big three ‘Murican trucks – Chevy/GMC, Ford, and Ram – it seems to be Toyota grabs all the attention, leaving poor Nissan by the wayside.

This is unfortunate because the Nissan Titan is not to be ignored.

Nissan has just added the King Cab body configuration to the lineup, meaning you can now choose from three models: Crew Cab, Single Cab, and the new King Cab. The King Cab is available for both the half-ton and the XD and features a 6.5-foot bed, along with a rear-hinge door that opens wide for easy access to the second row. All 2017 Titan and Titan XD models, along with the new King Cab, are backed up a 100,000-mile / 5-year bumper-to-bumper warranty, which is nice to know, since trucks usually get thrashed on the job site.

The King Cab is offered in 4×4 and 4×2 drive configurations and comes in three grades or trim levels: S, SV, and PRO-4X. PRO-4X is 4×4 only. The new King Cab is pretty much just what it says on the tin: Room, lots and lots of room. There’s seating for six (with or without cowboy hats), wide-opening rear doors and, if you carry more stuff than people, an available “rear seat delete” option. Turns out, underneath where that back seat would be, there’s a flat floor so you get the security of in-cab storage space for your stuff.

Like the Crew Cab and Single Cab, the new King Cab gives you the choice of either the 5.6-liter Endurance V8 or a Cummins 5.0L V8 Turbo Diesel. If you opt for the half-ton Titan King Cab, you can choose between 4×4 and 4×2 drivetrains. The standard plant is the 390-horsepower 5.6-liter Endurance V8, mated to a 7-speed automatic transmission. The King Cab has an available maximum towing capacity of 9,420 pounds (enough grunt to yank a McDonald’s a couple of feet to the left) with a maximum payload capacity of 1,640 pounds when properly equipped.

That Cummins mill slams out 310 horsepower and 555 lb-ft. of torque. Nissan refers to that torque figure as “hefty” which is both adorable and an understatement. All you gearheads hauling your cars to the track, the Cummins is your engine of choice. That turbo diesel is matched to a heavy-duty 6-speed Aisin A466ND automatic transmission, and the whole she-bang offers an available maximum towing capacity of 12,510 pounds (when properly equipped). Impressive, no?

The new King Cab Titan was developed, planned, designed, engineered, and is even manufactured right here in the U.S. of A. with contributions from teams in Tennessee, California, Michigan, Arizona, and Mississippi. The trucks are put together in Canton, Mississippi and the V8 engines come from Decherd, Tennessee. The Cummins diesel mills are assembled in Columbus, Indiana. Pricing for the 2017 Nissan Titan lineup is included in the handy graphs below. The trucks are on sale now and available at Nissan dealers nationwide. 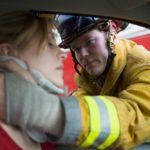 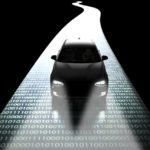