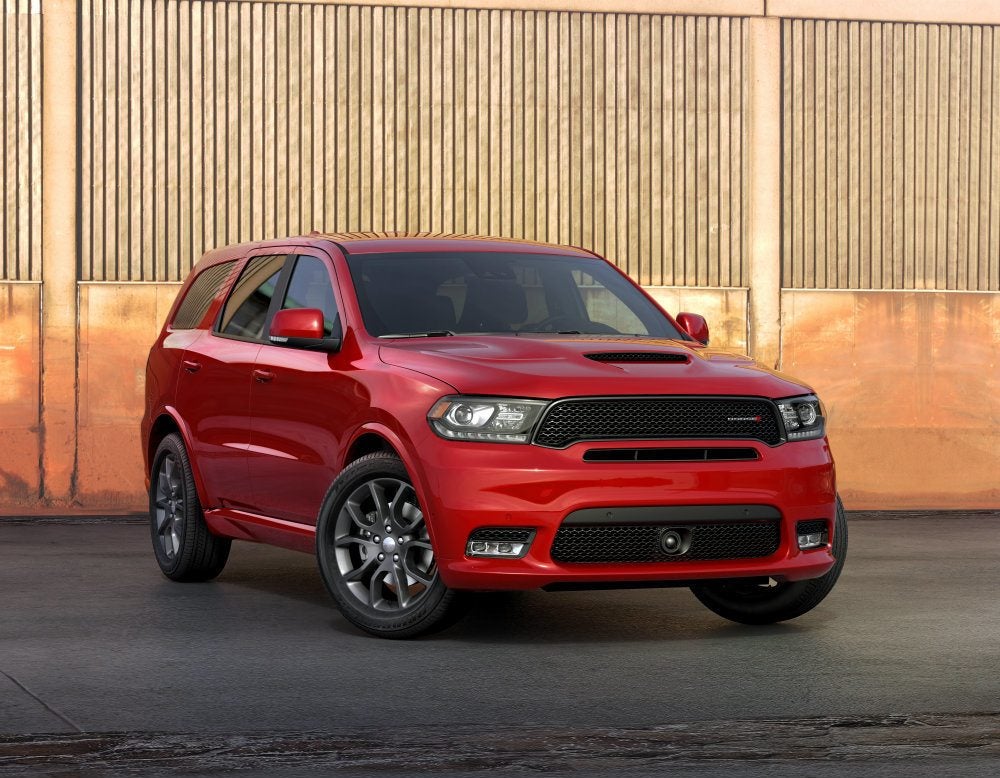 Earlier this year, at the Chicago Auto Show, Dodge revealed the 2018 Durango SRT, effectively saying their answer to the world’s problems is to throw more horsepower at the situation. Waxing poetics aside, the strategy seems effective enough with Dodge taking the crown for the most powerful three-row SUV on the market today.

Dodge recently revealed the 2018 Durango R/T which has similar characteristics as its older brother.

The Durango SRT is easily noticeable by its aggressive, yet functional hood which features a center air inlet duct flanked by heat extractors. The front lower valence houses a new cold-air duct system and LED fog lamps – these things are done in the name of style and performance, and R/T buyers will have this exact same setup on their Durango.

“Performance is more than stats,” said Tim Kuniskis, Head of Passenger Car Brands – Dodge, SRT, Chrysler and FIAT, FCA – North America. “At Dodge performance is an attitude that permeates through everything we do.”

The Durango R/T is one of only two models available in a B5 Blue exterior color (late availability); Durango SRT being the other. Additional standard goodies for the R/T include Front Park Assist and a BeatsAudio system complete with a subwoofer and 506-watt amplifier. All 2018 Durango models come with a backup camera, a new sport steering wheel, and electronic T-shifter with an Auto Stick selector gate. Customers can also opt for the available hand wrapped instrument panel with accent stitching.

“We are strengthening the brand’s promise to deliver performance vehicles with world-class power, technology, and standout styling our customers have come to expect,” Kuniskis added.

Dealers are taking orders for the 2018 Durango with an anticipated arrival sometime in the third quarter. Pricing will be announced closer to the vehicles arriving at dealers. For the current model year, Durango trim levels include the SXT, SXT Plus, GT, Citadel, and R/T. 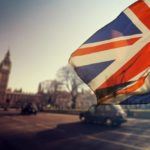 Previous
Letter From The UK: Headed For The Rocks 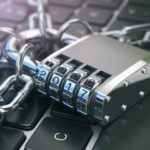 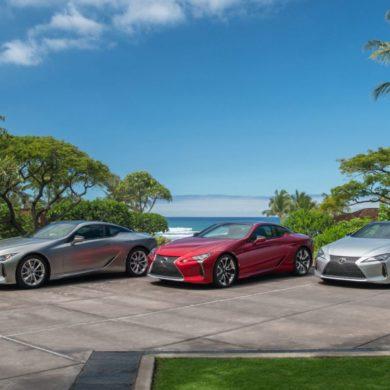