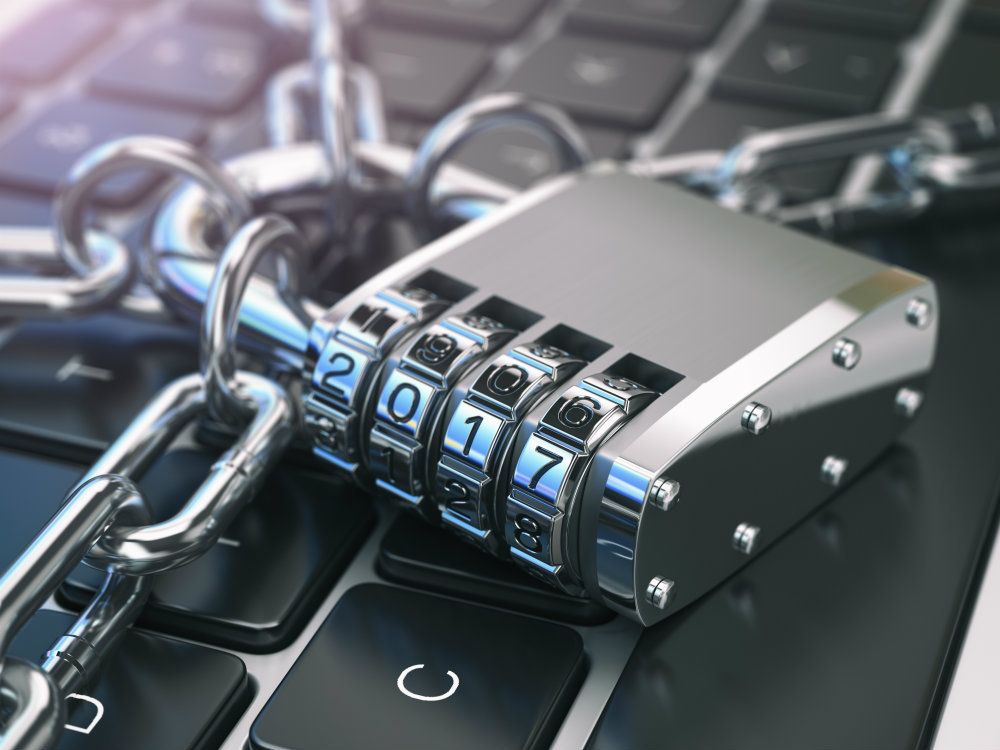 Last month, we were part of AutoSens Detroit at the M1 Concourse, a conference dedicated to vehicle perception technology and autonomous driving. It’s one of the best resources on automated vehicles from a design, technology, legal, and consumer standpoint. Through AutoSens, it’s easy to network with any number of figures in the world of autonomous driving, all of whom are trying to bring this promising world to light.

While attending the events at the M1 Concourse, we were intrigued during Tim Dawkins’ presentation about the importance of autonomous vehicle testing and how the parameters for those tests need to be defined. Dawkins, an Autonomous Car Specialist with SBD Automotive, was speaking about the company’s perspective regarding the challenges of testing a fully autonomous vehicle.

“Conventional safety systems – everything from ABS to emergency braking – are currently validated using a structured testing program,” he explained. “There are design verification procedures where the car is subjected to a number of test cases, and if it passes those test cases, it is generally deemed good enough to go on the road.”

The tests are, as the name suggests, structured, with emphasis on one feature in a specific set of conditions. With autonomous driving, however, validation testing to that degree might not be the most ideal approach. Dawkins believes the industry will need to constantly evaluate the current testing strategy to ensure autonomous technology can deliver its promised benefits.

“It is very difficult to develop a test case that would encompass every variable and scenario,” he said. “Leaders in the field are going to have to rethink their testing strategy.”

The AutoSens environment allows for concerns like these to be raised without fear or restriction. After a presentation, a question and answer session transpires so if necessary, a particular point or topic can be clarified or expanded upon. Through AutoSens, we were introduced to many forward-thinking companies working on automated driving, SBD Automotive among them.

SBD is best described as an independent research and consulting firm, with a particular interest in automated vehicles and vehicle security. The company works with the likes of OEMs, top suppliers, and even entities from adjacent industries like finance or insurance. Core areas of focus include market and competitive intelligence, strategic support such as M&A due diligence, and a range of technical consulting like penetration testing, consumer focus groups, and benchmarking. Dawkins shares how he has spent countless hours doing the latter, tearing apart vehicles to examine how they are constructed. SBD even meets with figures from other industries looking at getting into autonomous driving, helping them identify key opportunities and objectives.

“We do a lot of bespoke consulting,” Dawkins said. “It’s quite varied.”

In 1997, Secured By Design (SBD) Automotive was formed by David Bell, David McClure, and Gareth Jones. The transition to autonomous driving and its need for increased security seems natural, given SBD’s history and area of expertise. It was twenty years ago, well before our conversations at AutoSens about cars that drive themselves, where SDB Automotive made an impact.

“Back in the late 1990s in Europe, there was a huge problem with vehicle theft, enabled in part by the lack of security devices being fitted to vehicles at the time,” Dawkins explained. “SBD – back then Secured by Design – started out helping some of the worst affected OEMs secure their new vehicle platforms against car theft.”

After interviewing convicted car thieves and analyzing recovered vehicles, SBD developed advanced security measures that now protect everyday drivers. In 1999, SBD partnered with Lexus to develop and implement a series of class-leading anti-theft features on the new IS 200. The project proved so successful, the new Lexus was deemed the “Most Secure Car in the UK” and earned high marks from WhatCar?, an automotive advice publication operated by the Haymarket Media Group. That same year, SBD formed a telematics division to help manufacturers navigate an increasingly mobile world, and by 2005, the company was addressing electronic threats and engineering appropriate countermeasures.

“We’ve continued to innovate and work with our clients to secure vehicles against increasingly advanced theft methods,” Dawkins said. “We work closely with law enforcement to understand the latest threats from organized criminal groups and help OEMs implement effective countermeasures.”

With the world of autonomous driving comes a range of connected systems and entities. Cars are talking to each other, communicating with infrastructure, and mobile devices, and dozens of other things in the name of efficiency and safety. To the average consumer, this might be a little unnerving. Sure, there is always a fear of the technology not working or breaking down, but another underlying fear is what happens if someone tries to get in? Could a hacker potentially access my car and gain all my information? Or worse, could they gain control with me inside, leaving me completely helpless? Dawkins, who first started with SBD’s Secure Car team and worked on a number of anti-theft technologies, understands the concern.

“The autonomous car presents the potential for a range of new attack vectors, with potentially grave consequences if not addressed,” he said. “Whether through connectivity or tampering with the vehicle’s sensors, we believe cybersecurity is a vital consideration of autonomy, especially if OEMs are to ensure their vehicles are safe from those with malicious intent.”

SBD will leverage their twenty years of experience protecting consumers as the autonomous world gradually becomes a reality. Another unique advantage is the incremental and calculated nature at which SBD views autonomous driving, despite the rapid advancement in technology. It is rather refreshing, especially if consumers have concerns about hacking and security. SBD is very clear that while there are many promising things about automated driving, more work is needed. The company’s initiatives have evolved into a global team focused on active safety lead by Dr. Alain Dunoyer, and any recommendations are based upon a thorough knowledge of the technology.

“This ensures our recommendations are actionable and relate to the products or strategic goals of our clients,” Dawkins said.

As an authority figure for this publication, I want us to cover as much about autonomous driving as possible. There are times I readily embrace driverless cars; other times I am not so sure. There are challenges waiting to be addressed; there will be bugs and kinks in the system to work out. Our encouragement to readers and people we meet is to keep an open mind – it’s okay to be hopeful – the individuals working on this technology are brilliant. That does not mean, however, we suggest giving a driverless car blind faith. It’s a fine line between being diligent about researching the facts and remaining cautiously optimistic.

“I am personally very conservative in my estimates for automated driving,” Dawkins said. “Many of the leaders in this space have made a range of headline commitments to autonomous driving, but the industry still has a tremendous number of hurdles to overcome if those deadlines are to be met. While the technologies are progressing rapidly, there are plenty of questions around liability, regulation, type approval, and infrastructure which are a long way from being resolved.”

For SBD and the numerous other engineers, researchers, and companies at AutoSens, open dialogue is the best solution. When it comes to addressing the challenges of automated driving and easing the concerns of the public, it may indeed be the best tool in the box.

“Collaboration between stakeholders and other industries will be essential to overcoming many of these roadblocks – and we like to think of ourselves as well placed to enable this progression and provide independent and holistic insights as OEMs try to navigate the challenges,” Dawkins added. 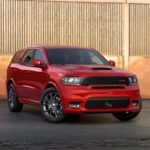 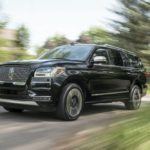 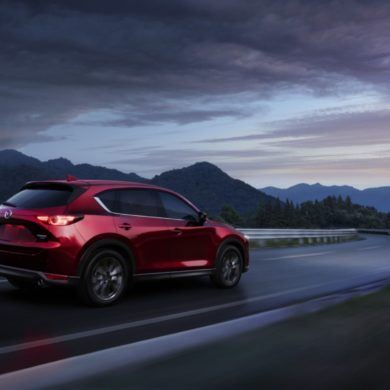