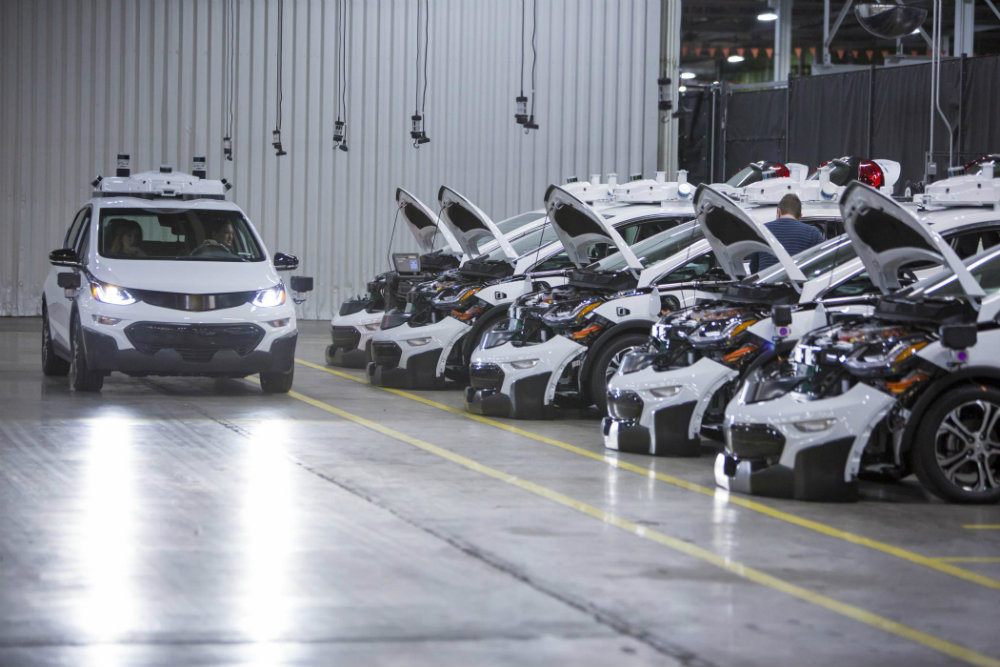 GM became the first automaker to assemble driverless test vehicles in a mass-production facility when the fleet of self-driving Chevrolet Bolt EV test vehicles began coming down the line at Orion Township Assembly in January.

“This production milestone brings us one step closer to making our vision of personal mobility a reality,” said GM Chairman and Chief Executive Officer Mary Barra.

Each Bolt EV test vehicle is equipped with LIDAR, cameras, sensors, and other components necessary for automated driving. GM will leverage the technology to further develop a safe and reliable fully automated vehicle.

“Expansion of our real-world test fleet will help ensure that our self-driving vehicles meet the same strict standards for safety and quality that we build into all of our vehicles,” Barra explained.

“To achieve what we want from self-driving cars, we must deploy them at scale,” he said. “By developing the next-generation self-driving platform in San Francisco and manufacturing these cars in Michigan, we are creating the safest and most consistent conditions to bring our cars to the most challenging urban roads that we can find.” 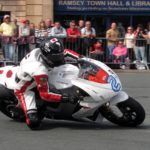 Previous
Letter From The UK: A Breed Apart 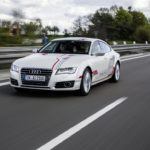