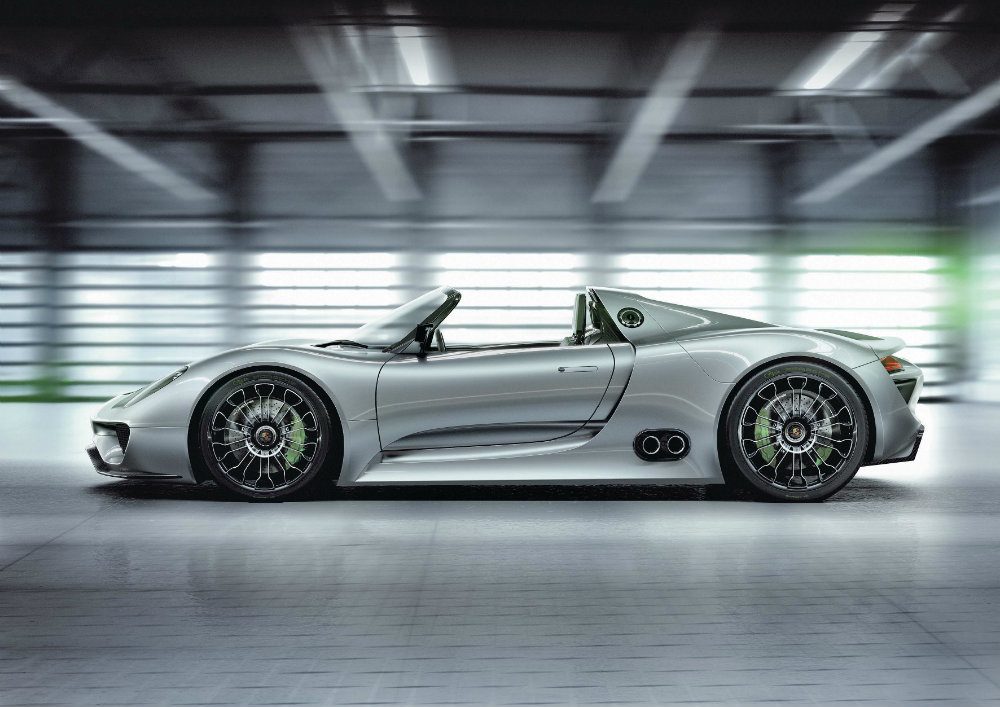 Even as a child, Ferdinand Porsche displayed an unmatched engineering genius and mechanical aptitude. He was born in the northern Bohemian town of Maffersdorf in 1875, and other than attending a few one-off classes, Porsche did not receive a formal engineering education. Growing up with him would have been interesting, and it’s possible he was the one in the group you designate to go far in life; the one who is later successful to the disbelief of nobody.

This weekend’s entry in our Book Garage series was published a few years ago, but it’s still relevant today. The title is short, but rather fitting: Porsche, a book full of sports cars, box specs, and fascinating facts, opens the doors a little bit more for fans of the iconic brand.

The book details the Mercedes-Benz Kompressor and Typ S models Porsche originally developed. The pages move through 1938, when Porsche began designing the Typ 64, the catalyst to a lineage of great race cars. The mid-engine Boxster and Cayman, and all the front-engine cars including the 928, 944, 968, and Cayenne are included. Fans of the 911 should know they are in for a treat with this book as well.

Essentially, Porsche is a showcase to one of the world’s most noted and sought after namesakes.

Peter Morgan has a degree in mechanical engineering and is well versed on the automotive industry. He has written since his teens and has established himself as a Porsche authority. He was the Technical Editor of Porsche Post starting 1981, later becoming Editor in 1991. His first Porsche book, Porsche 911 – Purchase and DIY Restoration was published in 1987. To date, he has written 20 titles on all aspects involving Porsche.

John Colley’s photography has appeared in car magazines all over the world. Having trained as an industrial photographer with Rolls-Royce aero engines, he made his name initially as a freelance motor racing photographer. Porsche 911s are a passion of his.

Porsche is available through Amazon and Motorbooks. 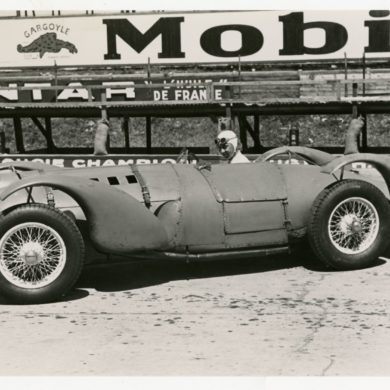