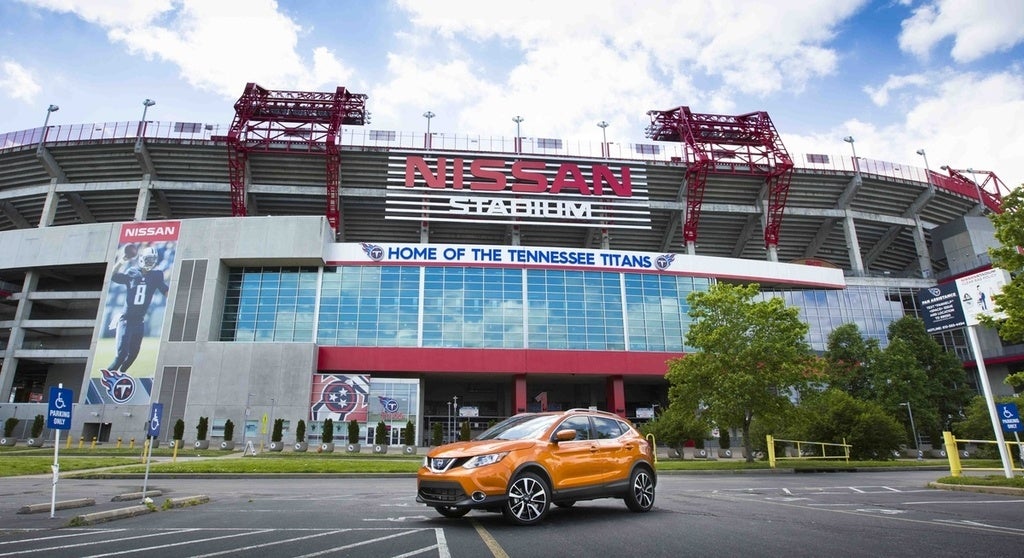 2017 Nissan Rogue Sport: Priced Right For Buyers On The Go

The new 2017 Rogue Sport, that would be Nissan’s small-ish SUV crossover thingo, the one you saw a while back with all those Star Wars/Rogue One commercial tie-ins, finally has its specs and pricing set. As one would expect, it is loaded with tons of standard features, and won’t break your bank account.

The Rogue Sport is designed for younger, urban SUV buyers, so you know Nissan will market this thing as being as hip as they can get away with, and that it will be covered in tech features. The Rogue Sport has many of the design, utility,  and technology features of the normal Rogue, which is probably a very good move since the Rogue is Nissan’s best-selling vehicle in the United States.

The Rogue Sport’s design mixes a compact body with strong fender volumes and an aggressive “wheel-oriented stance” to convey “a feeling of robust agility.” Nissan calls it an “emotional geometry,” but to me, there’s nothing very special or overly distinctive here. Moving on.

Comfort and convenience features? Oh my yes. By the car load. The seating is leather-appointed (meaning it’s only leather where you touch it) and the front seats are heated. There is an available Divide-N-Hide Cargo System (whatever that might be), a RearView Monitor, Siri Eyes Free, and NissanConnect with Navigation and Mobile Apps. There’s a 7.0-inch color touchscreen display and a Hands-free Text Messaging Assistant. Also available is the advanced Around View Monitor with Moving Object Detection and Intelligent Cruise Control, plus SiriusXM.

Running gear wise, a 141 horsepower, 2.0-liter DOHC 16-valve inline 4-cylinder plant is standard. It’s mated to an Xtronic gear box with an Eco Mode switch and a 4-wheel independent suspension. Nothing really earth shattering there, or anything to write home about, but there’s the specs for those of you that want to know. You can get your 2017 Nissan Rogue Sport in either front-wheel drive or all-wheel drive.

The Rogue Sport provides a lot of room inside, considering its small road footprint. There’s seating for five and up to 22.9 cubic feet of cargo space behind the second-row seat in the way back. Flop that second row of seats down and you get up to 61.1 cubic feet which is enough for a drum set or a DJ setup and PA – that sort of stuff.

Pricing starts at $21,420 for the Rogue Sport S model in front-wheel drive configuration and goes all the way up to $27,420 for the full zoot, all the features all the time Rogue Sport SL AWD. So roughly speaking, between 20 and 30 large, there’s a small(ish) SUV/crossover thing out there waiting for you young, on the go, urban professional types. The new 2017 Rogue Sport is at Nissan dealers now. 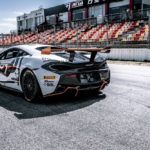 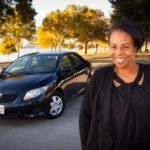 Next
Toyota, On the Road Lending Team For Underserved Communities