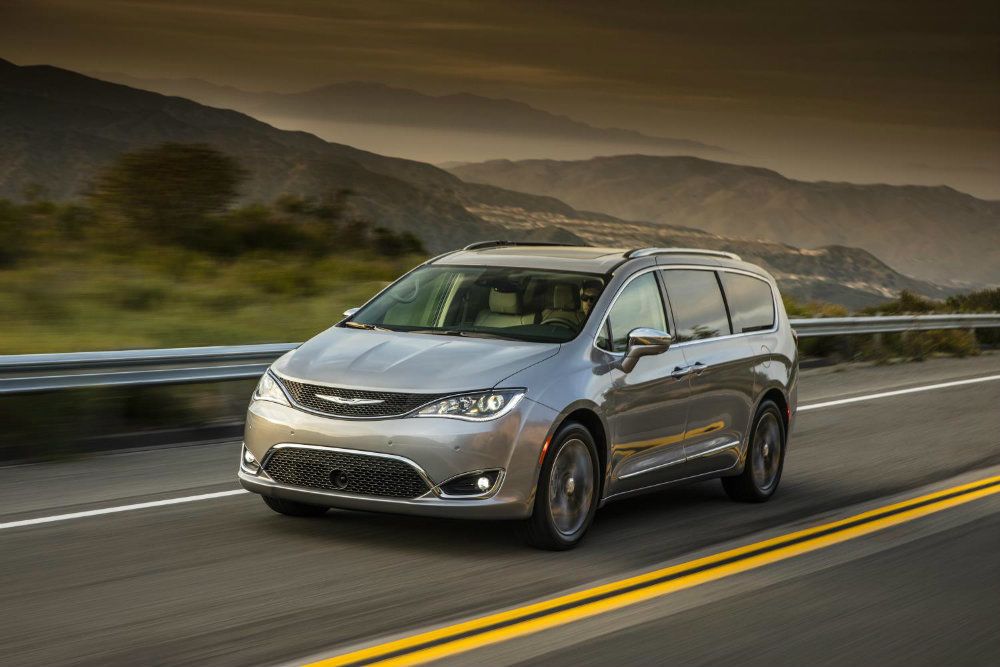 So I have been sick, and also dealing with daily life for a bit, but now back in the saddle, I check my work folder, and what do I find? A story to be written about an expansion to the Chrysler Pacifica minivan lineup. I stare at that word: Minivan. And I am reminded of the Hebrew prophet Job who said: “If I have sinned, what have I done to you, O watcher of men? Why have you made me your target?” (Job 7:20)

A minivan? A minivan! A minivan. Minivan.

Look, I understand. There are perfectly reasonable, understandable, relatable, and other-ables for getting a minivan. I won’t go into those. You know all those. They are the knowns that gnaw at your soul as you shake your head at the thought of getting a sports car. And for that, I pity you. However, if you are . . . uh, obligated to getting a minivan, the Pacifica is very much worth considering. First off, the Pacifica is from Chrysler. And Chrysler are the folks who invented the minivan. So if anybody is going to know what works and what doesn’t in a minivan, it’ll most likely be Chrysler.

The other thing is how Chrysler loaded it with the sort of goodies, niceties, and well-thought-out features that help the Pacifica attain its sole goal in life: Safety and practicality.

Consider the latest addition to the 2017 Pacifica lineup, the Pacifica Touring Plus. Check this option package, and you get a power liftgate, three-zone automatic temperature control, a premium fascia, projector headlamps, LED tail lamps, fog lamps, second- and third-row sunshades, and a universal garage door opener. Okay, so a “premium fascia” isn’t focused on the practical, but it’s not a sin to look good either.

The Pacifica also brings gasoline and hybrid powertrains to minivans as well as more than 100 available safety and security features. There is also the all-new Uconnect Theater rear seat entertainment system to keep the little nippers at bay, and a full array of comfort and convenience technologies. If you order 18-inch wheels and the 8.4-inch Uconnect touchscreen system on the Touring Plus model, you will also receive a single overhead DVD player at no charge.

Minivans are, by a far margin, the most practical vehicles you can choose. They offer the maximum amount of interior volume while simultaneously taking up the least amount of square footage on the road. They can haul a lot of people, including a whole sports team worth of kids. They can haul stuff like Ikea furniture. They can haul people and their stuff. Like an entire Pee Wee hockey team and their gear. The once boxy design is now even aerodynamically efficient. They cannot, however, haul your soul at inspiring speeds with angelic agility through a mountain pass on an early morning – but that’s okay. We’ll give the Pacifica a break on that. 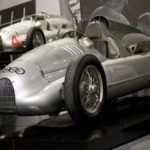 Previous
Letter From The UK: The Audi R8 Experience 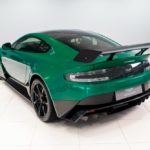