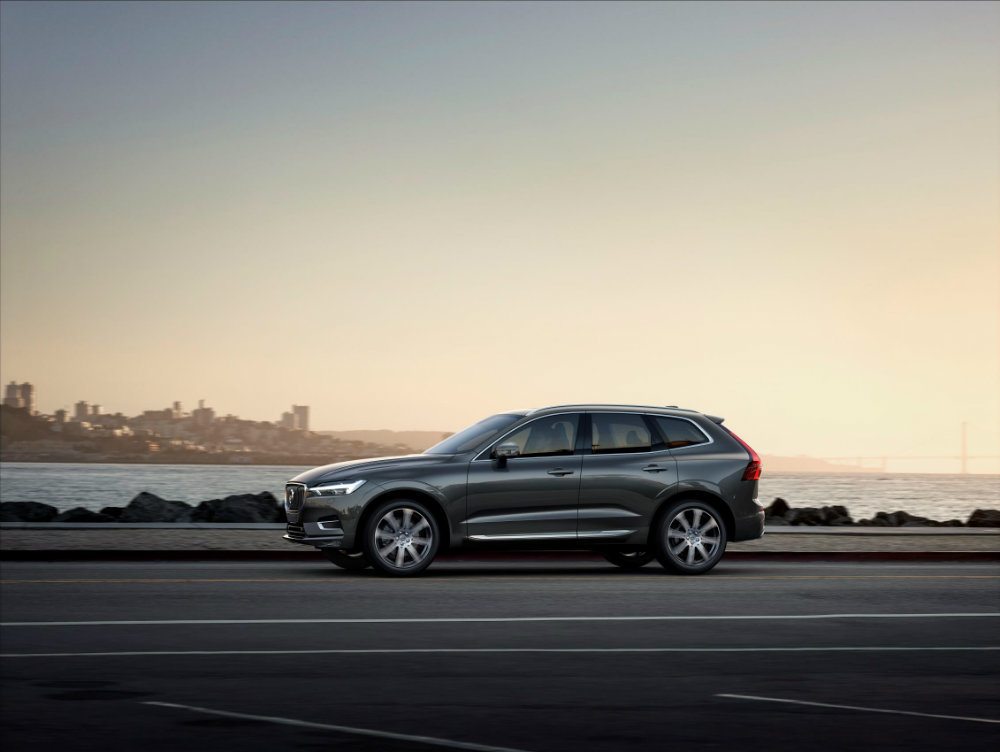 Volvo Cars gave us a double shot at this year’s New York International Auto Show when it debuted the all-new 2018 XC60 and rolled out the 2018 S90 with new features and pricing details. The all-new XC60 is Volvo’s mid-sized version of the award winning XC90 SUV; the 2018 S90 arrives with a longer wheelbase and a 400 horsepower T8 Twin-Engine Plug-In Electric Hybrid variant.

The 2018 XC60 replaces the current version which has been a big seller for the Swedish automaker. The outgoing model had a nine year production run and sold over 1 million globally, 30 percent of Volvo’s total sales. So, replacing a sales winner is always a tricky thing, but Volvo thinks it has the answer with the all-new 2018 XC60.

The XC60 brings the current elements of Volvo’s new design language, including Thor’s Hammer LED headlamps, soft Nappa Leather, and a 9-inch center touch screen to the mid-sized SUV market. Yeah, I’m not joking, “Thor’s Hammer LED headlamps.” That is literally what Volvo calls them, and in the Swedes case, they are not referring to the Marvel hero, but to the literal god they used to worship that Stan Lee cribbed into a comic book character.

The T8 Twin Engine Plug-In Electric Hybrid XC60 will offer up 400 horsepower. I’m figuring that’s 400 ponies in total (gas engine + hybrid drive), but it’s still nothing to sneeze at. There is also a gas-powered T6 turbo-and-super charged engine, cranking out 316 horsepower and a T5 turbo engine that will deliver 250 horsepower. All of them seem like good choices.

There are the standard and now expected safety geegaws loaded onto the XC60. Volvo’s signature City Safety system is in place and Steer Assist has been added. A new feature called Oncoming Lane Mitigation employs the new Steer Assist to lessen the chances of a head-on collision. Steer Assist is also incorporated into Volvo’s Blind Spot Indication System (BLIS (ugh!)) to reduce the risk of lane-changing collisions.

Another “assist” thingo is Pilot Assist. This is Volvo’s advanced, semi-autonomous driver assistance system, which takes care of steering, acceleration, and braking on well-marked roads up to 80 mph. Pilot Assist is available in the new XC60 as an option.

The new Volvo S90, on the other hand, enters its second year of production featuring mainly enhancements, rather than an entirely new design. A longer wheelbase is now standard, adding 4.5 inches of legroom. In addition to more room, the back seat was completely redesigned so passengers can travel in luxury and elegance. There are also new electric rear and side shades, I’m assuming to block out any unwanted views of the masses.

The panoramic sunroof is standard.

Motivational power is provided from one of three engine choices: A T8 Twin Engine Plug-In Electric Hybrid propulsion system with 400 horsepower, a gas-powered T6 with a turbo and super charger creating 316 horsepower, and a T5 turbo engine registering 250 horsepower.

There’s now an updated Sensus Connect Touchscreen interface for the S90 that first debuted in the XC60. Safety features include Oncoming Lane Mitigation, BLIS (ugh again!) with steering assist, and an updated City Safety system. Volvo says pricing for the 2018 S90 T5 Momentum will start at $48,100, while the S90 T6 starts at $54,100. The T8 Twin Engine Plug-In Electric Hybrid starts at $63,650. 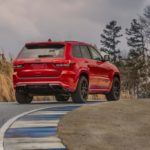 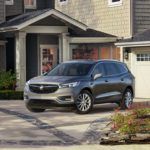 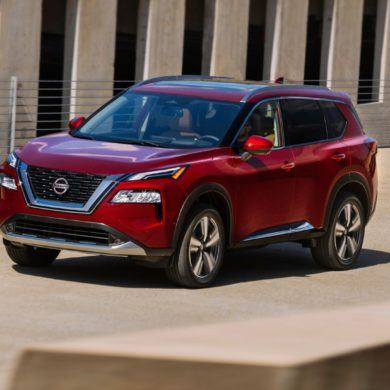