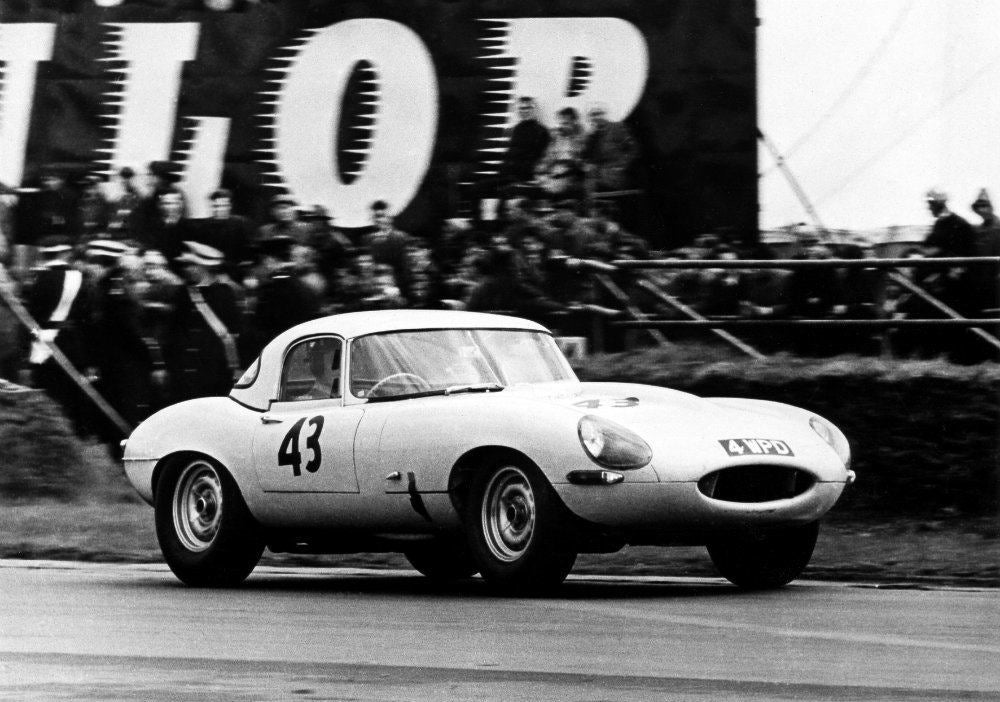 Jaguar is getting into the factory resto game – not in a terribly big way, but still in a charming, and very British way. A few automakers have started up programs like this. They get some old, yet workable examples of their products from days gone by, and then a dedicated team at the factory restores them to “like new, showroom condition.”

And then the automaker sells them to the public, or, more likely, collectors with deep pockets.

Jaguar is having a go at this whole concept with what they pretentiously call the “E-Type Reborn.” Coventry went through 10 Series I E-Type Coupes with a fine tooth comb, making them literally as good as new, and then selling them. The first one just rolled out at the Techno-Classica Show in Essen Germany. By the way, the Techno-Classica Show sounds pretty cool, and if anyone is in the neighborhood, it would probably be worth checking out.

What the E-Type Reborn program does, is offer prospective customers the exceptional prospect of purchasing an original E-Type direct from Jaguar. It goes without saying that E-Types are very hot collectables these days, and if you’re one of those knuckle-dragging Saracens that look at purchasing a car like this as an investment, then getting one from the factory most likely means it will be worth even more money. Obviously, I don’t condone this as the sole reason for buying a sports car, nor am I Jordan Belfort, so don’t look at me for anything even approaching sound investment advice.

Every E-Type Reborn is plucked live from the real world, then sent through the factory’s resto program and completely redone according to the company’s original 1960s factory specifications. Unlike specialty shops and other marque experts, this gives the subject car exclusive access to build records and original drawings held by the Jaguar Heritage Trust, not to mention the team’s decades of experience in all things Jaguar. To maximize the vehicle’s quality, longevity, and collectability, Jaguar Classic Parts are used throughout the process.

The first E-Type to go through the process was a 1965 Opalescent Gunmetal Grey Series 1 4.2 Fixed Head Coupe. Originally exported to California in May of that year, the car put 78,000 miles on the clock before being put in storage in 1983. It has original matching numbers on the body shell, engine, and gearbox, all of which have, duh, been completely rebuilt by Jaguar Classic technicians. Jag keeps as much of the original vehicle as possible of course, while any safety-critical parts are replaced with new bits from Jaguar Classic Parts.

RELATED
Bentley Mulsanne 6.75 Edition: A Proper Send-Off For This Gem

Jaguar says if the customer would like “sympathetic upgrades from later E-Type models,” they can be incorporated into the restoration. Things like improved cooling (using Lightweight E-type-derived parts), installation of an all-synchromesh transmission (if not fitted to the vehicle originally), or the addition of later, Series 2 front brake calipers are all to be had. At extra cost, of course.

As mentioned, 10 examples will be produced as part of the Reborn program, all of them being Series 1 cars made from 1961 through 1968. All of them will sport either the 265 horsepower in-line six-cylinder engine, the 3.8 liter plant, or the big displacement 4.2. Same four-speed box that came with the cars in the 60s and same performance specs: 150 mph top end and a 0 to 60 time of around 7 seconds.

Notice anything missing? Anything that would have been, oh, let’s just say “nice” to have on a Jaguar today? Things like a functioning electrical system that has a lifespan somewhat longer than a bowl of grapes?

Nope, none of that here Cochise. When Jag says, in so many words, this is just like it was sitting on the showroom floor in 1964, they mean just like it was. That means you best be on speaking terms with Lucas, The Prince of Darkness. Yes, yes, I know. These are not being marketed, sold, or most likely even used as daily drivers. All ten of them will likely be snapped up in no short order, tucked away in a climate controlled storage facility, fussed over by a team of personal mechanics, and driven by their very, very rich owners a couple of times a year.

But that’s just the point. Any one of the ten people who buy an E-Type Reborn are not thinking in a very practical, “this’ll be fun to drive to work on sunny days” kind of vein. No. This is a trophy. Like that squiggly modern art painting their third, 20-something wife had them buy that is now worth 564% more. Still, E-Types are fun when they’re running, and if you really want the cream of the crop, the E-Type Reborn is most likely it.

RELATED
2020 Dodge Charger Lineup: Specs, Pricing & Everything In Between 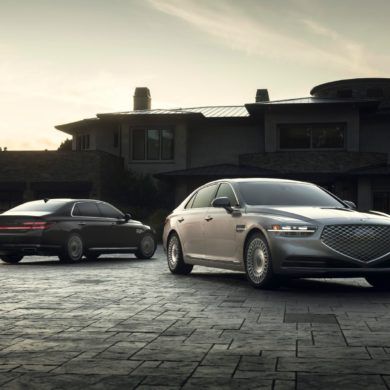