In my heyday at Sioux Falls Ford, I once took in a mint 2006 Chevy Impala SS on trade. I can still see that shiny red paint in the South Dakota summer sun, glistening vibrantly as I tagged and marked its arrival into our inventory.

Not surprisingly, it was sold a short time later but not before I had a chance to drive it on a routine run to our sister dealership two exits up I-29. The 5.3 engine under the hood spoke volumes, but it was more than that; it was the way the steering wheel felt and how nice it rode.

Chevrolet mastered the affordable performance car, first seen in the now famous 1955 Chevrolet. A few years later, The Beach Boys dominated the street with their precious 409, stating how they “saved their pennies and their dimes.” And wouldn’t you know it, Chevy made similar waves forty some years later with the aforementioned 2006 Impala SS.

The Complete Book of Classic Chevrolet Muscle Cars 1955-1974 shows how Chevy was first at the helm of this culturally significant automotive shift. As Chevy breathed performance into everyday vehicles, no longer would cars be mundane appliances, but rather extensions of our personalities. The book documents how American society was changed by this new approach to automobiles, and how Chevrolet played a major role in building the nation’s car culture.

The Complete Book of Classic Chevrolet Muscle Cars 1955-1974 is a definite must for any Chevy fan, but really for any car fan.

Mike Mueller has worked as a freelance automotive photojournalist since 1991. A lifetime car enthusiast, Mueller has written and photographed more than 25 automotive and truck history books and contributed photography to dozens more. Among his long list of titles are Motorbooks’ Chevy Chevelle 50 Years, The Complete Book of Corvette, and The Complete Book of Classic Dodge and Plymouth Muscle.

The Complete Book of Classic Chevrolet Muscle Cars 1955-1974 is available through Amazon and Motorbooks. 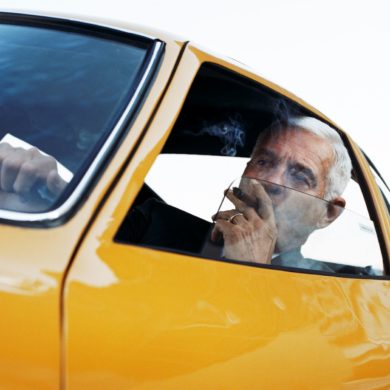