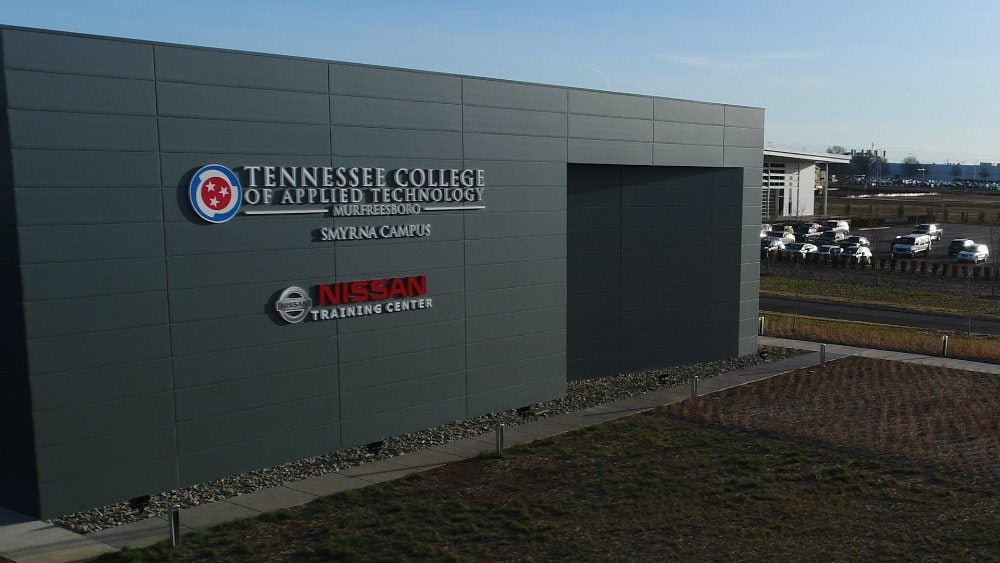 Nissan, Tennessee Board of Regents Partner For Brighter Future Through Education

This past November, I was at the Nashville International Auto Show at the Music City Center. As the weekend progressed, I met several people from nearby Smyrna where Nissan has a tremendous presence. One gentleman described Smyrna as a “gem of a place” and said Nissan’s involvement there was directly responsible for it being a “great city.”

His belief was simple: when manufacturing is strong, our communities are strong. Such sentiments embody the quintessential American mindset, and such sentiments are as delicate as they are promising.

Two years ago, a baseball field in Detroit’s Woobridge neighborhood was reopened after Ford and the United Auto Workers donated nearly two million dollars to the project. The dedication of William Clay Ford Field highlighted the importance of investing in our local communities and serving the people who live there.

The loss of American jobs is partly responsible for the abandonment of our parks, ball fields, and neighborhoods – and not just here in Detroit – but everywhere. Interestingly enough, the restoration of those jobs can help bring about the sweeping change needed to restore those things.

Recently, I would like to believe a victory was achieved for the everyday American worker. On Friday, March 31st, Tennessee Governor Bill Haslam and Tennessee Board of Regents Chancellor Flora Tydings joined Nissan officials to formally open the Tennessee College of Applied Technology at Murfreesboro’s Smyrna Campus and Nissan Training Center. The modern campus offers numerous programs to prepare Tennessee students and Nissan employees for a variety of careers, including advanced manufacturing.

“This is a true partnership between the State of Tennessee and Nissan,” said Gov. Haslam. “Our College of Applied Technology at Murfreesboro needed more space and equipment to serve Tennesseans who want to learn skills for a new or improved career.”

The 162,000-square-foot center is a public-private partnership between Nissan and the Tennessee Board of Regents, operating as an extension of TCAT-Murfreesboro and jointly occupied by Nissan and the College of Applied Technology. Classes offered include automotive technology, industrial electrical maintenance, machine tool technology, and welding technology. The curriculum for each directly matches industry and workforce demands, meaning current and prospective workers will learn the valuable skills necessary for success in Nissan’s facilities or with other employers.

Gov. Haslam underscored the importance of such focused education.

“Nissan needed a new center to train its own employees and those of its suppliers – the new Smyrna facility, which is both a public TCAT open to all and a Nissan Training Center, was a perfect solution,” he said. “It’s also an important milestone in our Drive to 55 – to equip at least 55 percent of Tennesseans with a college degree or certificate by 2025.”

Other programs of study include automation, robotics, and leadership.

The Tennessee Board of Regents governs the state’s 13 Community Colleges and 27 Colleges of Applied Technology. Students gain the academic knowledge needed for associate degrees and for transfer to other universities where they pursue baccalaureate and graduate degrees. The Tennessee Board of Regents is composed of 18 members appointed from across the state with Gov. Haslam as the chair.

Nissan’s operations in Middle Tennessee include the Smyrna vehicle and battery assembly plants, two powertrain assembly plants in Decherd, and the company’s North American headquarters in Franklin. Nissan Smyrna has a production capacity of 640,000 vehicles annually, and the plant employs about 8,400 workers.

“Nissan’s workforce in Smyrna and our other U.S. facilities is our greatest asset,” Martin said. “This collaboration with the State of Tennessee allows us to make an investment in our employees and our community, and secure the continued growth of our company.” 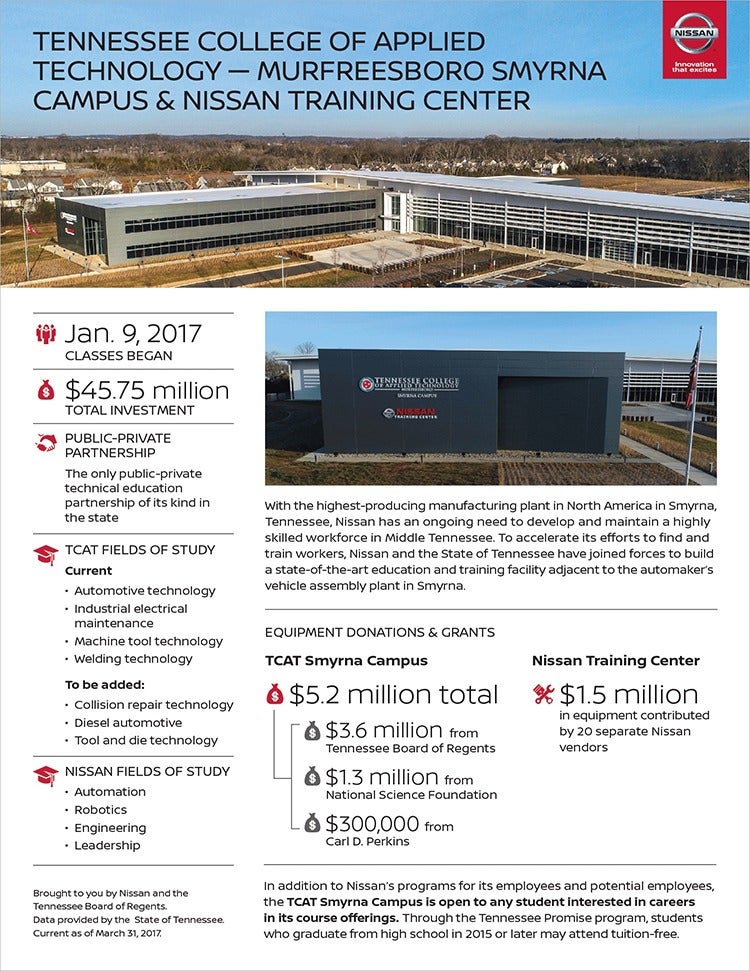 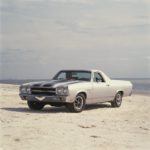 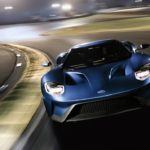