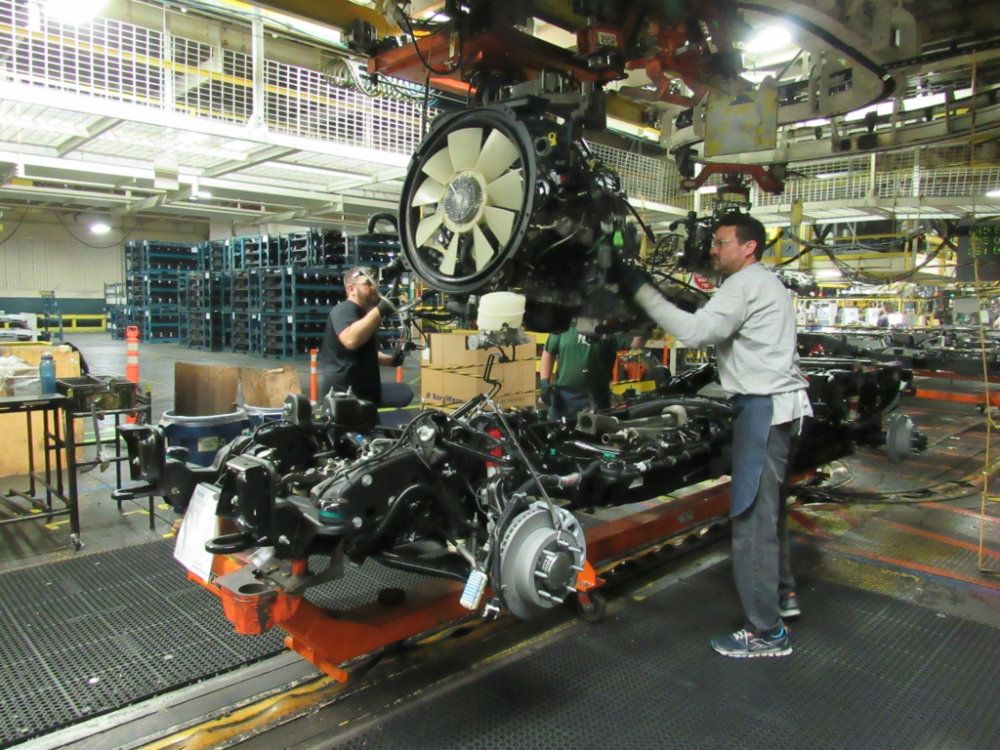 2 Millionth Duramax Rolls Off The Line In Ohio

Moraine, Ohio is a small, Midwestern community. As of the 2010 census, the population was just over 6,000 residents. The area is known for famous eateries like the Treasure Island Supper Club and Dixie Dairy Dreem, and its commitment to family parks and recreation.

It’s also known for the Duramax engine, a now legendary name forever etched in the hearts of GM truck enthusiasts.

“This is a testament to the dedication of our workforce to continue to produce a great product,” said Carl Kennebrew, President, IUE-CWA Local 755. “We have a culture here at DMAX that is based off of teamwork and a family environment.”

Chevrolet Silverado and GMC Sierra HD trucks utilize the aforementioned Duramax diesel; the engine is a vital cornerstone for both trucks in terms of performance and capability. Duramax engines also power some Navistar commercial trucks, Gale Banks vehicles, and even marine applications. Recently, the redesigned Duramax hit the market with an increase in power. The next-generation 6.6L turbo-diesel boasts an SAE-certified 445 horsepower (332 kW) at 2,800 rpm and 910 lb-ft. of torque (1,234 Nm) at 1,600 rpm.

“The Duramax Diesel has powered GM’s heavy-duty pickups to numerous quality, reliability, durability, and truck of the year awards,” said Cathy Clegg, Vice Presndent, GMNA Manufacturing and Labor Relations. “These awards would not be possible without the hard work of the men and women of the IUE and DMAX.”

Groundbreaking for the DMAX, Ltd. plant began in 1998, with the first engine rolling off the line on July 17th, 2000.

“When we started this project, who would have expected we would achieve 2 million engines,” said Shinichi Suzuki, President, Chief Executive Officer, and Chief Operating Officer, DMAX, Ltd. “The most important thing is not that the 2 million engines have been manufactured, but that they have been sold by the effort of the entire team.”

“Everyone is dedicated to the vision of our company,” he said. “I’m so proud of our members and their continued drive to be successful.”

“We have invested both dollars and volunteerism into several local organizations, specifically the Moraine Foundation, which channels all local charitable activities and the promotion of STEM-related opportunities through the West Carrollton HS–FIRST Robotics Club,” said Pat Curtis, DMAX, Ltd. Plant Manager.

On This Page
Family Culture
Powerful Personas
Giving Back 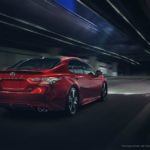 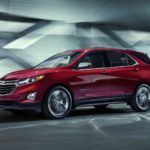