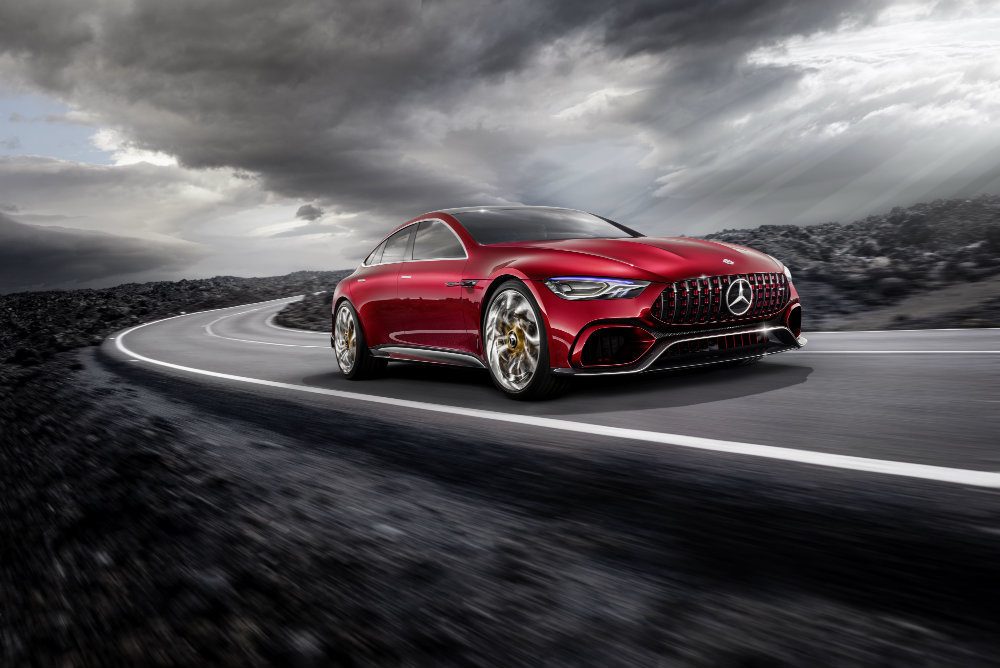 Mercedes-AMG GT Concept: The Performance Sedan Of The Future

What Ferrari is to road going sports cars, Mercedes-Benz is to big performance sedans: The Benchmark. With the new Mercedes-AMG GT Concept the Stuttgart company just rolled out at Geneva, they hope to redefine what that benchmark is.

What the Mercedes-AMG GT Concept does is successfully blend a bunch of odd, disparate elements. The Mercedes-AMG GT Concept wants to be all things to all people. It has the practicality of a four-door sedan, yet the styling of a coupe – working the now fashionable idea of a four-coupe to great effect – it has bags of power as only an engine-obsessed company like Mercedes-Benz can have, yet it gets great gas mileage and pollutes very little since it’s a hybrid; it is most definitely not a sports car, yet it cops design elements from its corporate sibling the AMG GT sports car.

Usually, this does not work. It does not work at all, and usually fails spectacularly. Look at the Pontiac Aztek. That tried to be all things to all people too, and besides ending up a radiating failure, its only real notoriety is that it was the car Walter White drove in Breaking Bad.

“With the Mercedes-AMG GT Concept, we are giving a preview of our third completely independently developed sports car and are extending the attractive AMG GT family to include a four-door variant,” said Tobias Moers, Chairman of the Board of Management of Mercedes-AMG GmbH. “With our AMG GT Concept, that means a combination of an ultra-modern V8 gasoline engine and a high-performance electric motor, both intelligently networked with an extremely powerful yet lightweight battery concept.”

“This hybrid powertrain offers an impressive electric range and the opportunity to generate a system output of up to 805 horsepower in its last level of development, and covers the sprint from 0-60 mph in less than three seconds – which corresponds to the performance of a super sports car,” he said.

Look, we could delve deeply into the styling of the car, but ultimately all that is subjective. I can trust anyone with eyes out there to form an opinion on the Mercedes-AMG GT Concept’s looks, and I would wager that most people would find them pleasing. What is not subjective is the drivetrain.

As Herr Moers pointed out, this monster reels out 805 horsepower, which is comparable with the upcoming Ferrari Superfast. Let that sink in for a bit.

Yes, of course this thing is going to weigh more, so it’s going to need a lot of power to hit performance benchmarks like 0 to 60 in less than 3 seconds. But still, that’s a lot of go.

The performance-based hybrid system starts off with a handcrafted AMG 4.0L V8 biturbo engine, mated to an additional, powerful electric motor. Obviously the electric motor is critical to getting this thing to scoot to 60 mph in less than three seconds. The power generated from both sources gets routed to the Bahn via a fully variable AMG performance 4MATIC+ all-wheel drive system. Not only is this a benefit in cruddy weather, it also helps with the prodigious power output in general. Furthermore, with torque vectoring, each wheel can receive torque individually, resulting in a perceptible increase in performance.

There are three operating modes for the AMG GT Concept. It can drive on the electrical system alone, just the combustion engine, or with an optimal combination of both as a hybrid. So, you could drive it as just an EV, sort of like a big Tesla, in a way. You could go with just the turbo V8, in full-on old school mode. Or you could be the clever ape and use both and get all the performance and efficiency you can handle.

The operating strategy of the AMG GT Concept is derived from the hybrid powerpack of the Mercedes Petronas AMG Formula 1 race car that has been kicking butt and taking names for the past three seasons. Three? Four? I can’t remember, and frankly, it’s been going on for far too long.

The AMG GT Concept hybrid system was developed in cooperation with engineers at Mercedes-AMG HPP High Performance Production GmbH. Just like in the Formula 1 car, the AMG GT Concept’s battery is charged while the vehicle is driven so you have maximum electrical power available at all times.

“The AMG GT Concept gives a sneak preview of the exterior design coming to the series production model,” according to a Mercedes-Benz press release.

That means they are going to build this thing, but like all show cars, what ends up in the dealership won’t be exactly what you see here. All show cars have a certain amount of gee-wiz stuff on them – gyroscopic self-leveling ashtrays and such. That’s the sort of stuff that doesn’t make it to production.

What will make it, however, will be the general look of the AMG GT Concept and its innovative, powerful hybrid drive system. No word on when it will arrive or what the price will be, but the AMG GT Concept sure seems close to production. It’s also not too wild of a guess to say this thing will cost many, many dollars. In the meantime, the Mercedes-AMG GT Concept is on display at the 87th Geneva International Motor Show. 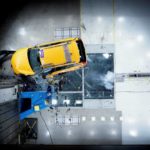 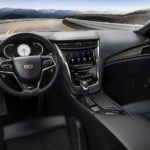